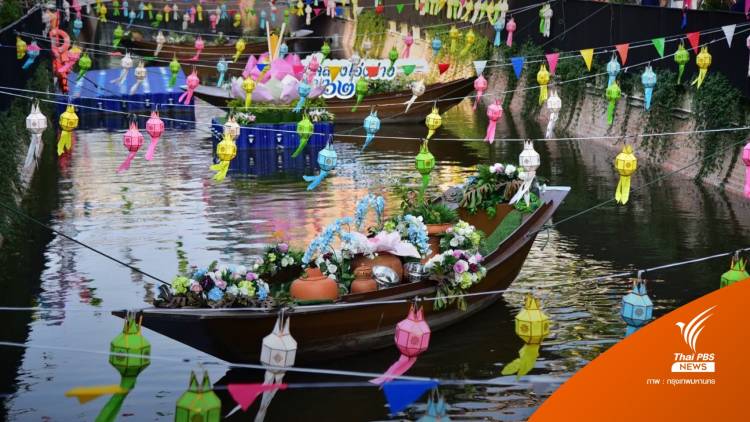 Bangkok is preparing for the Loy Krathong festival, celebrated across the city on November 19th, with strict COVID-19 measures in place. 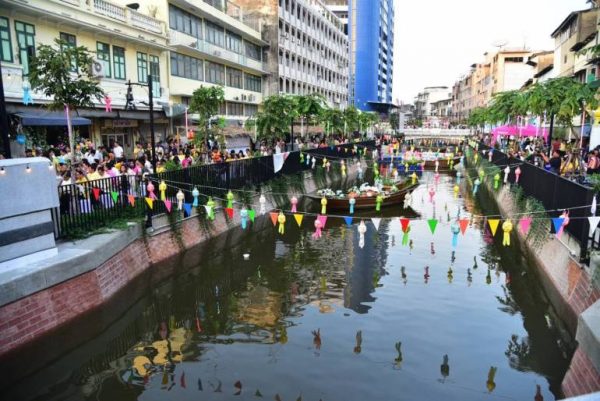 30 public parks across the capital will also be open for the festival, but under strict measures to prevent the possible spread of COVID-19.
The Governor urged the public to use krathongs (Thai floating baskets) made from natural materials, to reduce the amount of waste and to care for the environment.

The Bangkok Metropolitan Administration (BMA) will also deploy fire-fighting boats, lifeboats and rescue personnel along the Chao Phraya River, from the Rama 7 Bridge to the Rama 9 Bridge, covering 20.4 kilometres, to ensure safety. 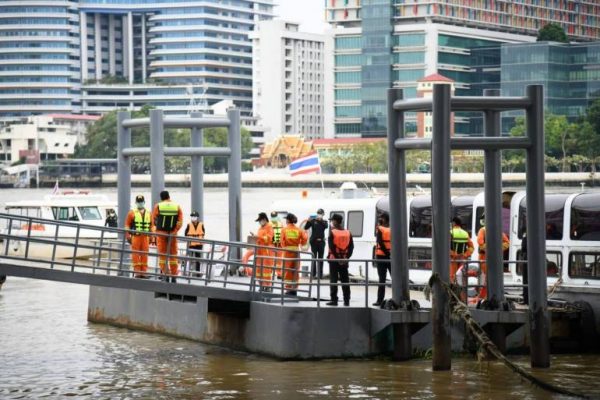 The City Law Office will have 150 personnel on duty around Ong Ang Canal for three days, another 150 personnel around the Rama 8 Bridge and 1,500 personnel in public parks, at boat piers and on all bridges across the Chao Phraya River. 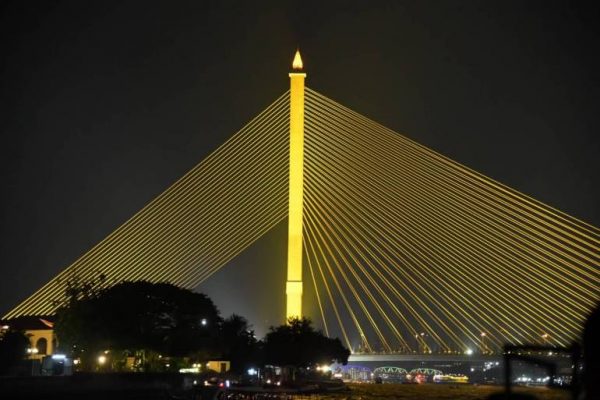 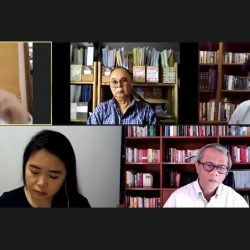 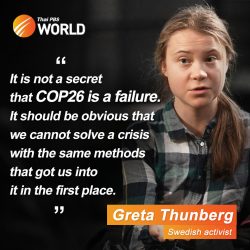