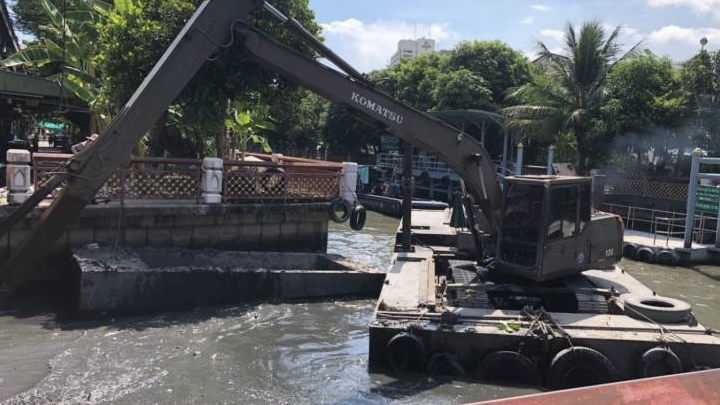 The Bangkok Metropolitan Administration (BMA) may resume the hiring of trustee prisoners to dredge canals and drainage systems, after two years of the project’s suspension by former Bangkok governor Aswin Kwanmuang’s administration.

Justice Minister Somsak Thepsuthin recently offered the BMA the option of hiring prisoners with good records to undertake the work. He said he hopes that the newly-elected Bangkok Governor Chadchart Sittipunt will be more open-minded and allow prisoners to do the work, so they can contribute to society and earn some income.

Somsak’s proposal was positively received by the new governor, who said that he will discuss the issue with the justice minister. He explained, however, that the city administration did not employ prisoners to do the dredging for the last two years because of health restrictions imposed during the COVID-19 pandemic.

The BMA’s Department of Drainage and Sewerage, meanwhile, reports that it has completed the dredging of 180 canals, covering a distance of about 370 kilometres in 2020 and 2021 and are to complete the dredging of 32 more canals this month.

The department said that it has been allocated additional budget to dredge 10 more canals of weeds, sediment and other waste, adding that work is expected to commence this month and be completed in 60 days.

Narong Ruengsri, the deputy permanent secretary of the BMA, yesterday (Saturday) dismissed as inaccurate a report to Governor Chadchart, from the director of the Drainage and Sewerage Department, that they had been allocated only enough budget to dredge two canals this fiscal year.  He said that the department had, actually, received enough to dredge 42 canals this year.

The dredging operation is intended to increase the capacity to accommodate rain water, which flows from road surfaces into the canals.

There are 1,980 canals in Bangkok and surrounding areas, covering a total distance of 2,745 kilometres.

In addition to hiring contractors to do the dredging, the department claims that it had used its own employees and equipment to dredge 35 shallow canals near flood-prone areas, as an emergency measure.

In the 2023 fiscal year, the department said it plans to dredge 9 main canals, covering a distance of 393 kilometres in 50 districts. 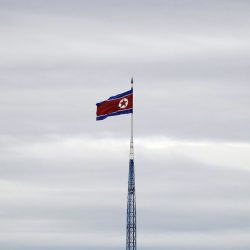