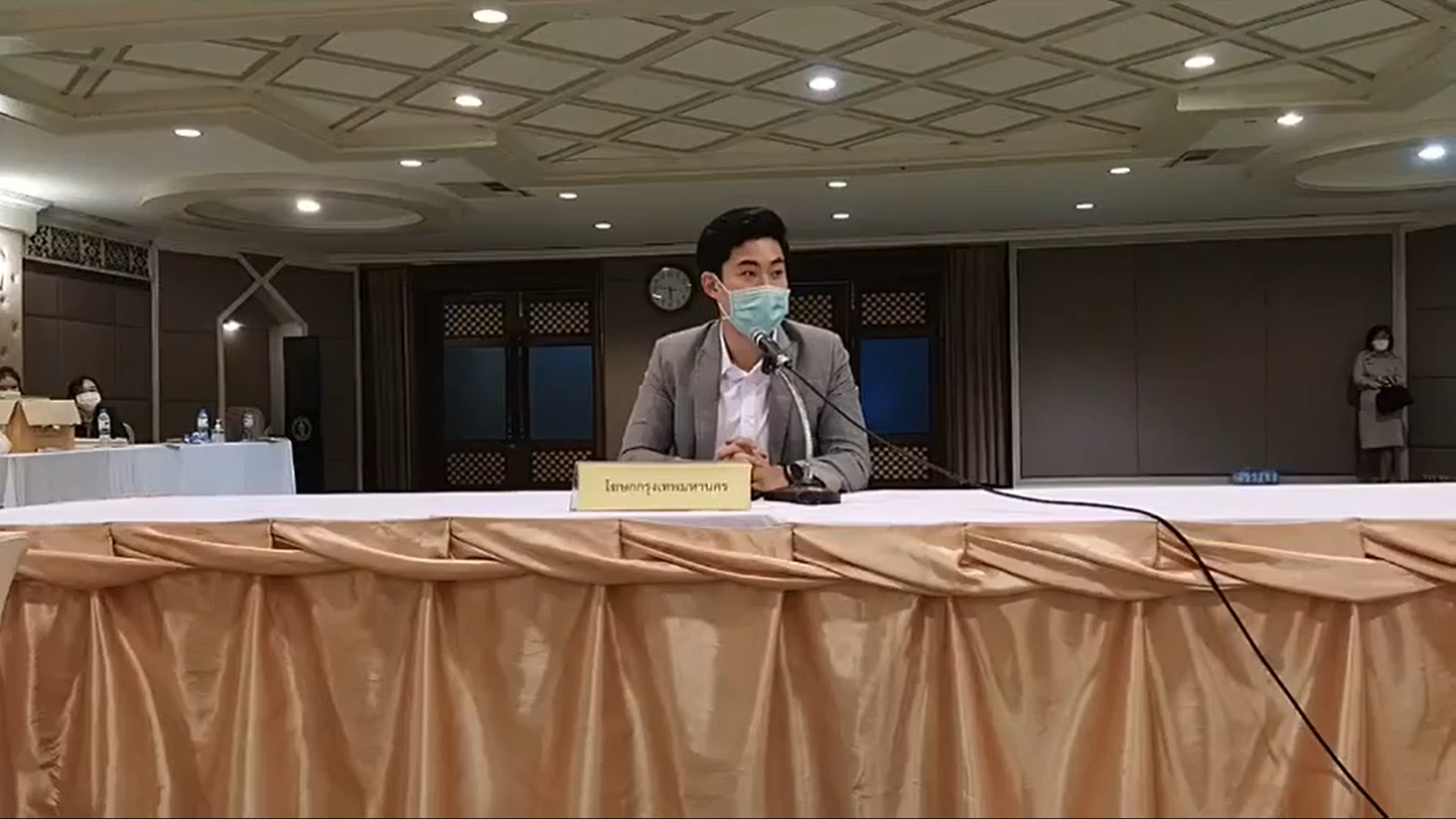 Effective from midnight tonight (Friday), all recreational, educational, entertainment and sports venues in Bangkok will close until further notice, as the Bangkok Metropolitan Administration (BMA) intensifies its efforts to stem the spread of COVID-19.

Pongsakorn Kwanmuang, spokesman for City Hall, said that the capital’s communicable diseases committee has agreed to close the following venues from midnight:

Health day-care centres for the elderly

Shopping malls are not included

The committee also decided to place Nong Khaem, Bang Khun Thian and Bang Phlad districts under maximum control for the prevention of COVID-19, meaning that district chief officers are empowered to suspend any activity deemed to be at risk of contributing to the spread of the contagion, said Pongsakorn.

He also said that the committee will consult the CCSA about introducing a takeaway food service in all food shops, to prevent people from eating together.

The CCSA has also advised provincial officials to monitor those coming from Bangkok and its peripherals, Samut Sakhon, Chon Buri, Chon Buri, Rayong and Chanthaburi provinces, which are deemed at high risk.

As new infections will inevitably increase over the next 1-2 weeks, Dr. Taweesin urged everyone to adhere strictly to safety guidelines by wearing face masks every time they are outdoors, observing social distancing and washing their hands regularly. 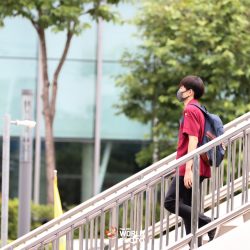 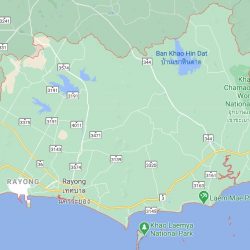