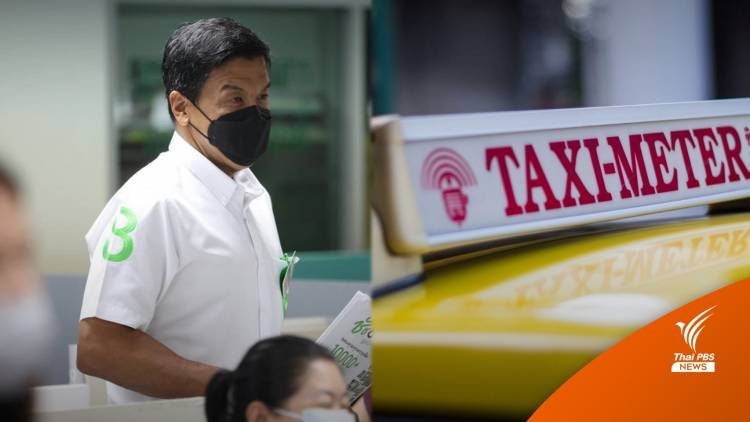 A video clip showing Bangkok Governor-elect, Chadchart Sittipunt, getting out of a taxi, has gone viral on social media, as some question whether the popular politician, who has been dubbed “the strongest”, is truly invincible if he can be rejected by a taxi driver.

The clip, lasting just 14 seconds, which has now been deleted from the public feed, had been shared 3,000 times since it was posted on Facebook on Monday.

Chadchart, who turns 56 today (Tuesday) and who won a landslide victory on Sunday with a record 1.38 million votes for Bangkok governor, said it was simply a misunderstanding.

He explained that the Grab taxi was waiting for a pre-booked customer and the driver wrongly thought that Chadchart was that customer. The politician, in turn, thought the taxi was simply available. As the misunderstanding was cleared up, Chadchart said he apologised to the driver, adding that he was treated well.

Taxis rejecting customers has long been an issue for many people in Bangkok. Reasons vary from drivers claiming to not know how to get to the destination, congested traffic on the route, lack of gas, the need to return the car to the rental company at the end of the shift and passengers not travelling to the areas which are convenient for the drivers.

For his birthday wishes, Chadchart said he hopes that the people of Bangkok are unified in wanting to make the capital a livable city for all, adding that this mission cannot be accomplished alone, so he wants everyone to support and help each other, while pointing out that people can hold different opinions without conflict.

Chadchart has gained immense popularity among the younger population of the capital, following a viral photo of him wearing a tank top and shorts and carrying food in a plastic bag, an apparent display of his down-to-earth personality.

With his popular technical savvy and dynamism, he has already started working to fix many of Bangkok’s problems, even though he has not yet officially taken office. 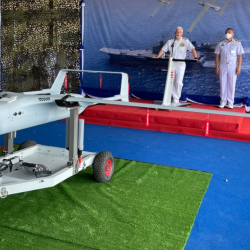 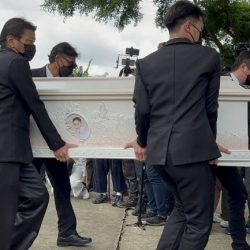