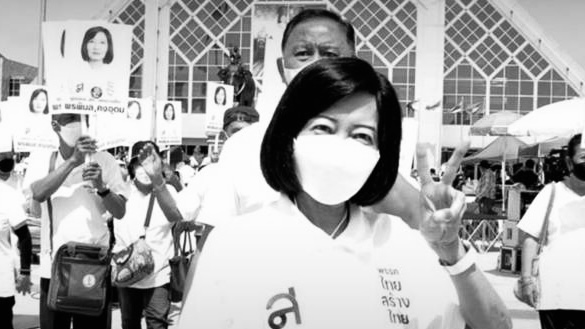 The 59-year-old candidate was four-time Bangkok councilor. Before her death yesterday, she was running under the banner of the Thai Sang Thai party. She was previously with the Bhumjaithai and Democrat parties.

Pornpimon was the daughter of Chatchawan Kongudom, alias “Chat Taopoon”, an influential figure in the Tao Poon area. He is also leader of the Thai Local Power party. Her brother, Chuenchob, is an assistant to the Finance Minister and a member of the ruling Palang Pracharath Party.

The funeral rites are being held at Matchantikaram Temple in Bang Sue district from today until Friday and a cremation is scheduled for Saturday.

Bangkok’s council elections will be held for the first time in 12 years on May 22, the same day the highly anticipated Bangkok gubernatorial election, the first in nine years, will take place. 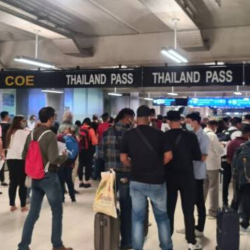 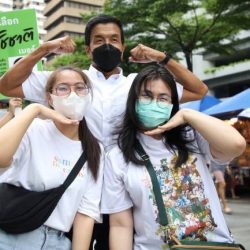