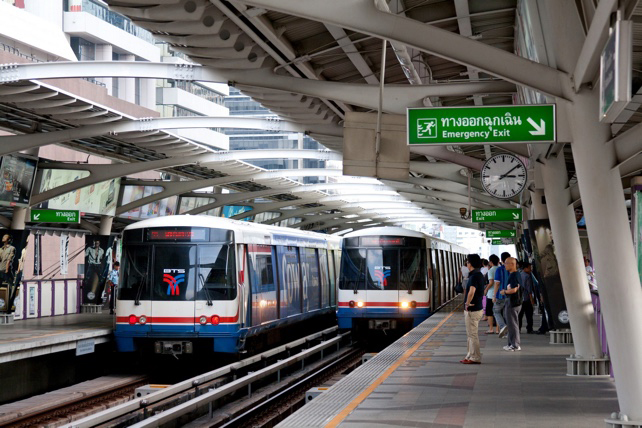 The Rail Department has asked the Bangkok Metropolitan Administration (BMA) to delay its plan to increase electric train fares on the Green Line, from 65 baht to a maximum of 104 baht effective as of February 16th.

In a letter sent to City Hall, the Rail Department invited the BMA and other agencies concerned to a meeting, tentatively scheduled for this week, to discuss the fare issue.

Mr. Kittiphan Parnchan, deputy director-general of the Rail Department, said today that he wants the meeting to be held as quickly as possible, because the fares impact a lot of commuters at a time when many of them are already being hit hard by the economic crisis caused by the COVID-19 pandemic.

Citing a cabinet resolution on November 26th, 2018, transferring the assets and liabilities of the extensions of the Green Line train route to the BMA, Kittiphan claimed that the intention of the cabinet is for the city’s administration and the Rail Department to set fares jointly, which are appropriate and do not increase the burden on -commuters.

The entire route is divided into sections and the fares are charged as follows: 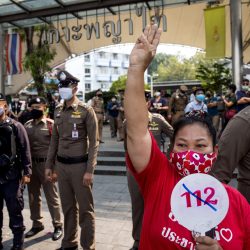