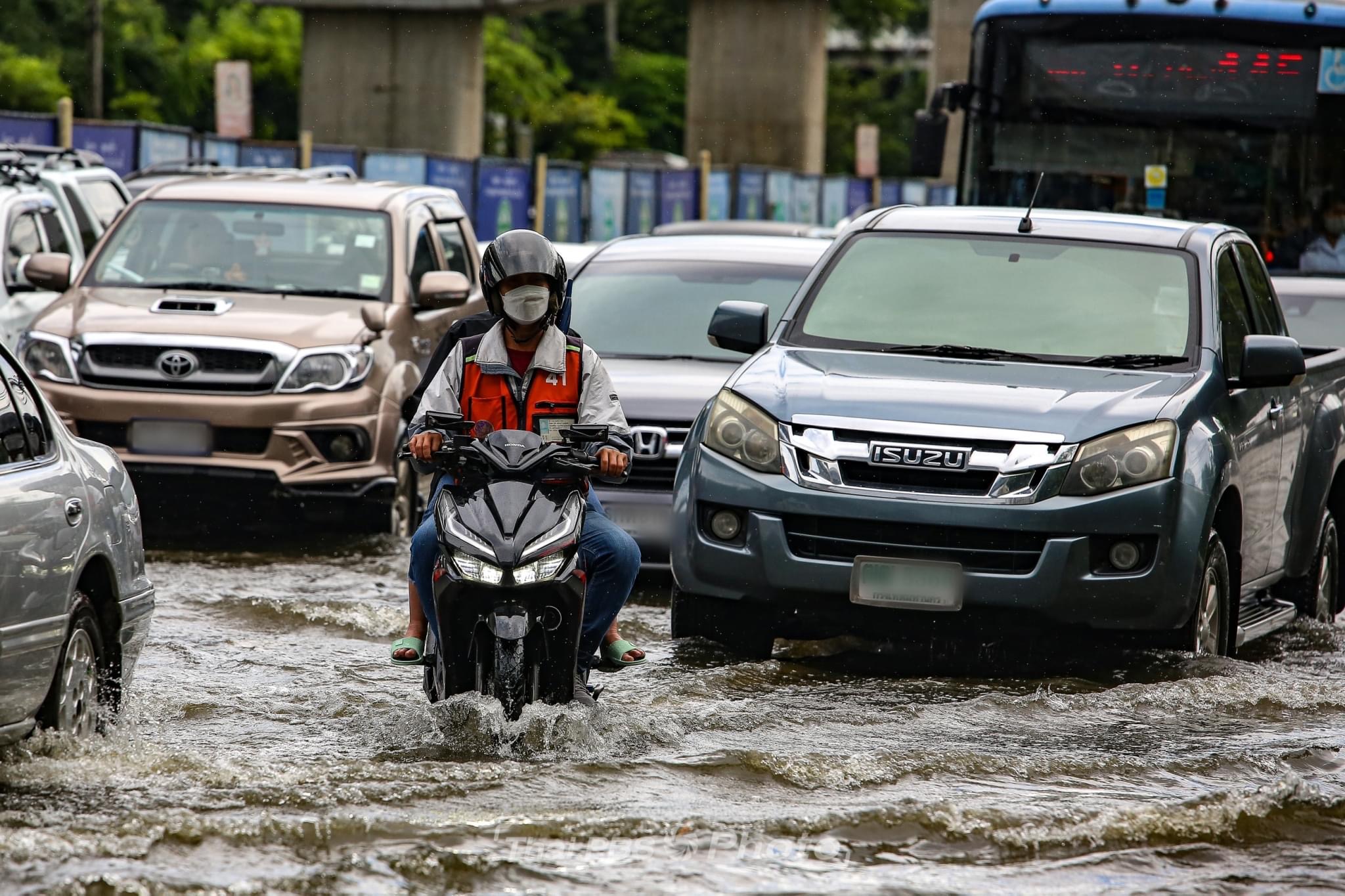 The Bangkok Metropolitan Administration (BMA) is bracing for another round of widespread flooding, after the city was pounded by more than 100mm of rain last night and with more rain forecast for this evening (Tuesday).

Deputy Director of the BMA’s Department of Drainage and Sewerage, Sombat Vorasinwattana, said today that officials have been monitoring nine flood-prone areas, including Klong Toey, Phra Nakhon, Lak Si and Suan Luang, adding that more water pumps have been installed in these areas, as the BMA seeks help from the army by preparing trucks help people in case of flooding.

People have also been urged not to litter to ensure drainage pipes are not clogged. 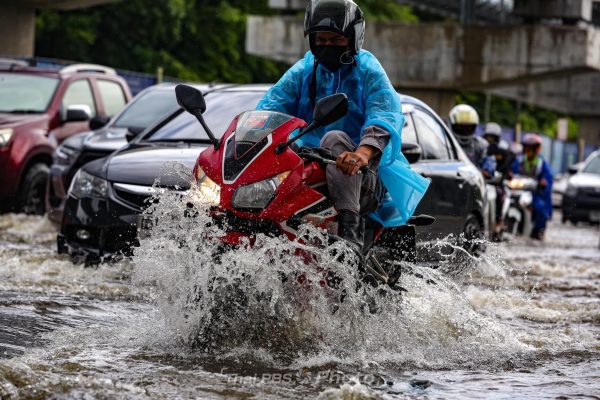 Sombat said that the rainfall last night caused flooding in 17 areas, but that the water has been drained from most roads.

According to the BMA’s public relations office, rainfall of more than 100mm was recorded in:

Government Spokesman Thanakorn Wangboonkongchana said Prime Minister Prayut Chan-o-cha has instructed authorities to monitor weather reports and water conditions closely, especially in areas where more 90mm of rainfall has been reported in the past 24 hours. 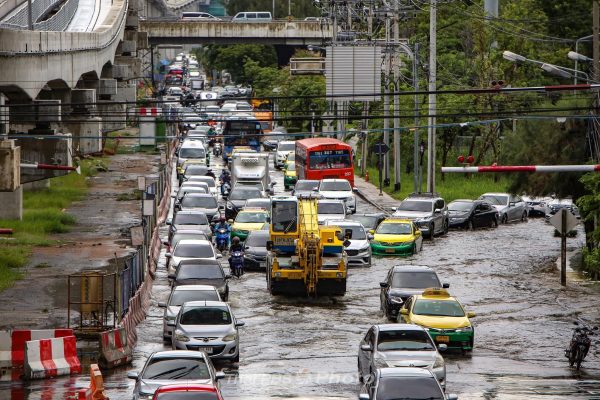 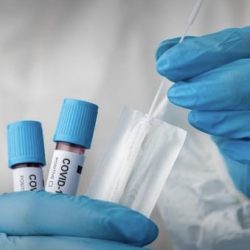