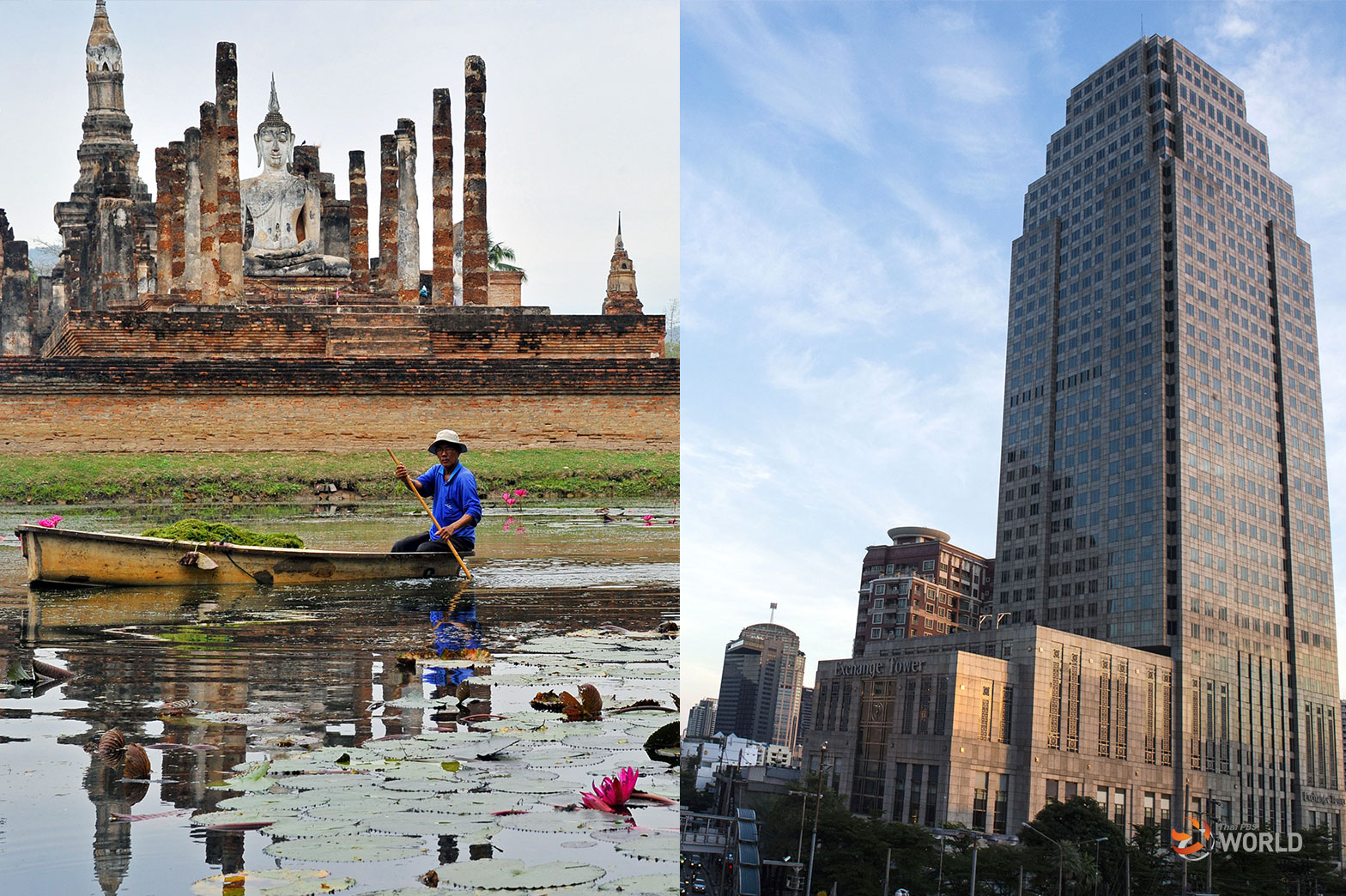 Bangkok and Sukhothai have been included among 66 new members of the UNESCO Creative Cities Network (UCCN) in the latest listing published on October 30th. The UCCN was created in 2004 and promotes cooperation with and among cities that have identified creativity as a strategic factor for sustainable urban development.

“All over the world, these cities, each in their own way, make culture the pillar, not an accessory of their strategy”, said UNESCO director-general Audrey Azoulay as the organization announced the latest list, which is categorized by category, from gastronomy, literature, music and design, to film, crafts and folk art.

Bangkok was chosen in the design category, while Sukhothai, to the north of the capital, was selected for its crafts and folk art.

Other cities chosen to join the network this year include Ambon in Indonesia for music, Beirut in Lebanon for literature, Bendigo in Australia for gastronomy, Cebu City in the Philippines and Hanoi in Vietnam for design, Havana in Cuba for music and Mumbai in India for film.

“This favours political and social innovation and is particularly important for the young generation,” said Azoulay.

There are currently 246 cities in the UCCN.  They range widely in terms of income levels and population, but work together towards a common goal, placing creativity and the creative economy at the core of their urban development plans. The aim is to make cities safe, resilient, inclusive and sustainable, in line with the United Nations 2030 Agenda for Sustainable Development. 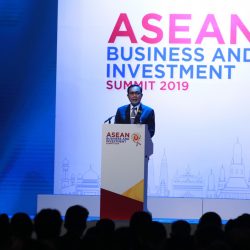 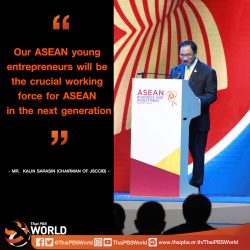