Bamnet Narong Hospital, located in the north-eastern province of Chaiyaphum, has revealed, via its official Facebook page, the amount of damage it has suffered from flash flooding.

Photos show that the hospital’s wards, medicine storage, medical equipment, documents, computers, and other equipment on the first floor of the hospital are still submerged under mud and floodwater.

Over last weekend, Chaiyaphum was one of many north-eastern provinces hit by the flash floods, caused by heavy rain delivered by tropical storm Dianmu.

According to the Department of Disaster Prevention and Mitigation, Loei, Khon Kaen, Chaiyaphum, Nakhon Ratchasima, Si Sa Ket and Ubon Ratchathani provinces are still being affected by flash flooding.

The Bamnet Narong Hospital has been heavily inundated since Friday, which has damaged the first floor of the hospital, including ambulances and cars parked in front of the hospital. The hospital announced its temporary closure on Sunday and has evacuated the remaining patients to a nearby hospital.

Bamnet Narong Hospital has opened an appeal for donations for hospital repairs, through the hospital’s KrungThai Bank account 3180533625. 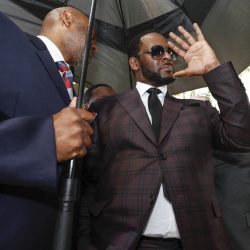 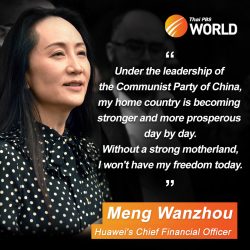