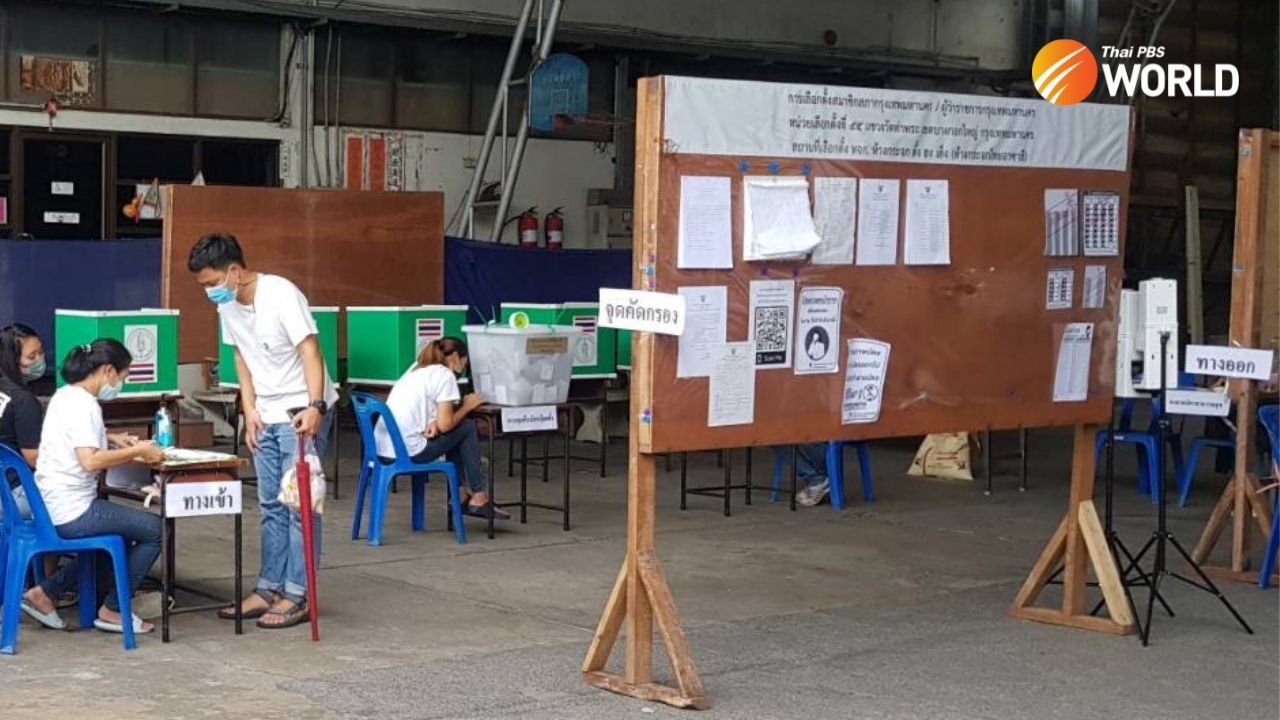 Vote tallies from the recent Bangkok Council elections show that support for the liberal camp is growing at the expense of the conservatives in the capital.

If the Election Commission endorses all winners of the May 22 poll, Pheu Thai will be the biggest party in the Bangkok Metropolitan Council (BMC), occupying 20 of its 50 councilor seats.

The progressive Move Forward Party will hold 14 seats, while Thai Sang Thai will have two. Put simply, the BMC will be dominated by the so-called pro-democracy camp. The BMC and Bangkok governor are to the city what Parliament and the prime minister are to the country.

Contesting the council elections for the conservative camp were the Democrat Party, who won nine seats, Raks Krungthep Group (3) and the Palang Pracharath Party (2).

The ruling Palang Pracharath Party’s popularity has sunk even further in the capital judging by the Bangkok council results.

The conservative camp may argue that its support base has not collapsed entirely in Bangkok, citing the 190,206 votes earned by Raks Krungthep Group and 53,332 votes received by Kla Party – though Kla did not win any council seats.

Also notable was that even in districts that were previously conservative bastions – like Bang Rak and Phra Nakhon – the balance of support shifted to liberal candidates.

Bang Rak, which was once a Democrat Party stronghold, elected a Move Forward Party candidate as its councilor. The same thing happened in Phra Nakhon district, which was also won by Move Forward. The previous conservative leanings of these two districts have been partly attributed to the fact that many tenants in Bang Rak and Phra Nakhon rent property from the Crown Property Bureau.

Assoc Prof Siripan Nogsuan Sawasdee, who teaches at Chulalongkorn University’s Faculty of Political Science, said publicly that the Bangkok council election offered an accurate reflection of the support enjoyed by political parties in the capital.

“Percentage-wise, support for Pheu Thai, Move Forward, and Democrat stayed pretty much the same,” she commented. “But it looks like Palang Pracharath’s popularity has suffered a significant dent.”

Siripan said the Democrat Party may now be benefiting after Palang Pracharath had “stolen” much of its support base at the 2019 national election following then-Democrat leader Abhisit Vejjajiva’s vow not to support coup leader General Prayut Chan-o-cha as prime minister.

However, Siripan said, the Democrats could only make a strong comeback in the capital if they are perceived to have undergone effective reform.

Meanwhile, Siripan reckoned that Move Forward Party did well in the Bangkok elections partly because many of its candidates are associated with Zendai – a volunteer group that has been active in relief work for Bangkokians during the COVID-19 crisis.

Seven of Move Forward’s winning candidates played a visible role in Zendai, which likely boosted their support from voters at the ballot box. The seven were elected despite having never before held posts in the Bangkok Council.

“A party’s image and the actions of its candidates count for a lot in elections. Voters pay attention to these factors,” he said.

The Democrat, Thai Sang Thai and Move Forward parties have all expressed satisfaction with the results of the Bangkok election.

Pheu Thai leader Chonlanan Srikaew said that though his party was not able to win the 25 seats it had targeted, its popularity among Bangkok voters had certainly grown since the last election in 2010.

“Back in 2010, we only won 15 seats in the council, but now we have bagged 20,” he said. “This result will form the basis of our strategy for the next general election.”

PM candidate is a gamechanger

Stithorn Thananitichot, director of Innovation for Democracy under King Prajadhipok’s Institute, reckons the Bangkok elections are a good indicator of national politics.

However, separate factors were also at play in the Bangkok polls, he added.

“In the Bangkok council elections, the conservative camp was split into several teams,” he said.

Plus, the pro-democracy camp enjoyed a boost from Chadchart Sittipunt’s strong appeal. Though Chadchart ran as an independent in Bangkok, he was previously selected as a prime ministerial candidate by the opposition Pheu Thai Party in the 2019 general election.

Pheu Thai did not field a candidate in the Bangkok governor race.

“If your PM candidate is a sensation, then your chances of winning increase,” Stithorn explained.

However, even though the pro-democracy camp won about 60 percent of Bangkok Council seats, it is not that far ahead of the conservative camp, in Stithorn’s view.

“Many conservative voters likely chose not to vote in the recent elections because they did not think their choice would win. When the next general election is held, I think it will be a tight race,” he said.

The next national election is expected to take place early next year at the latest. 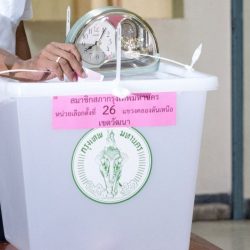 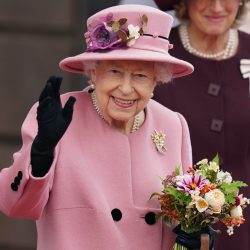