“Bad Student” movement to protest against Education Minister on Friday 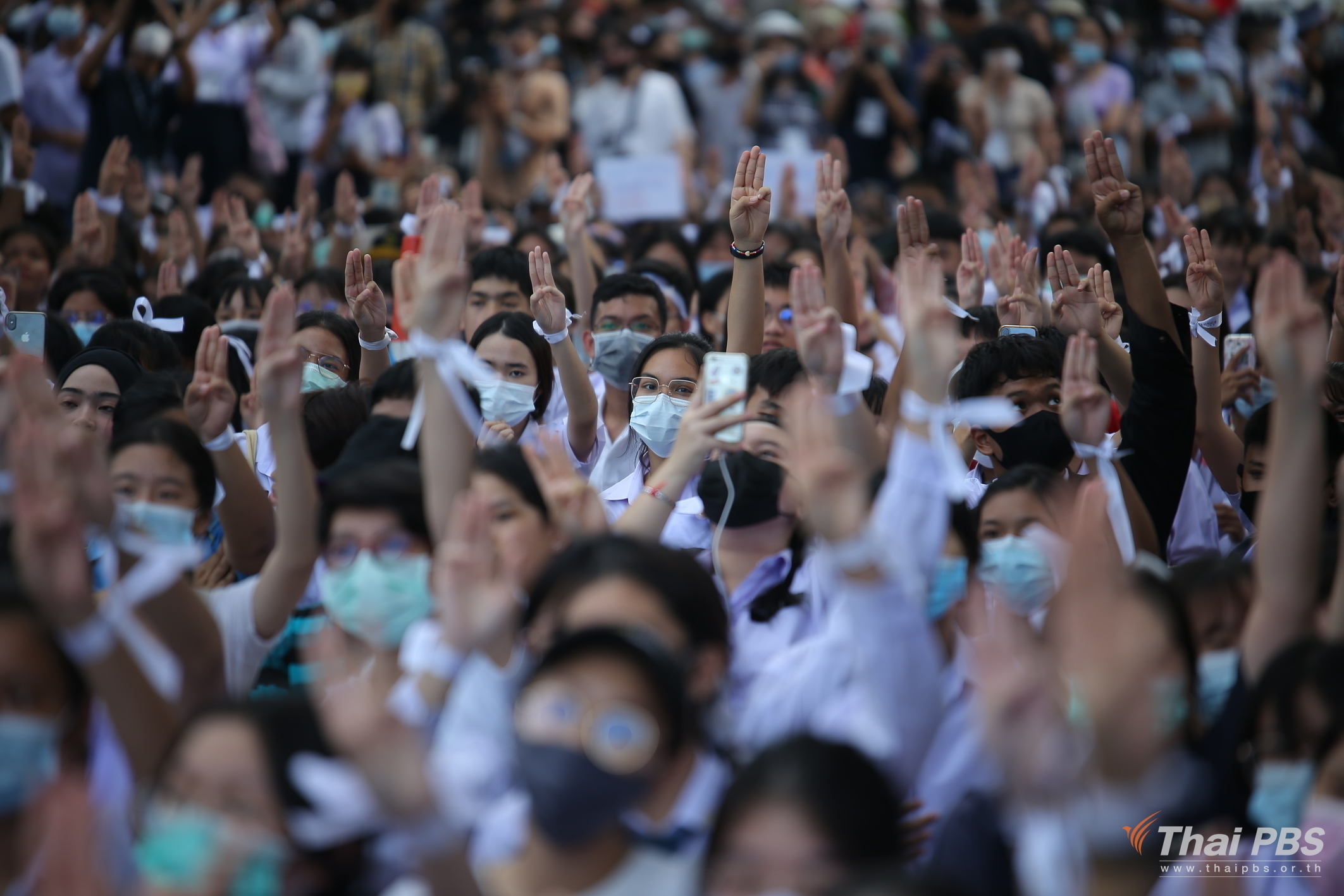 Bangkok’s high-school student members of the so-called “Bad Student” movement will stage a rally in front of the Ministry of Education late tomorrow (Friday) afternoon, to protest against Education Minister Nuttapol Teepsuwan for failing to solve problems of alleged harassment of students at schools and beatings of kindergarten children.

Alleged abuses of school children by their teachers has become an issue of increased public interest, after a female teacher, at Sarasat School in Nonthaburi province, was accused of abusing several kindergarten students, prompting public outrage.  The teacher in question has been dismissed and is facing assault charges, filed with Nonthaburi police.

It was later disclosed that many teachers at this school do not have teaching permits, including the accused teacher.

Before rallying at the Education Ministry, at about 5pm, the student activists plan a convoy of trucks to visit several schools, namely Samsen Wittayalai, Triam Udomsueksa, Saint Joseph’s Convent, Thepsirin and Wat Ratchabopit.

It is not known how many students will join the protest, but actress, Inthira “Sai” Charoenpura, said on Twitter that she is ready to provide logistical support for the students, with 500 loaves of bread, 250 lunch boxes and 700 bottles of drinking water.

Last month, the same group of students, who are mostly in high-school, rallied in front of the Education Ministry to demand a meeting with the Education Minister to discuss, what they call, archaic rules imposed by the Ministry and schools, such as those related to hair styles, uniforms and free expression on political issues. 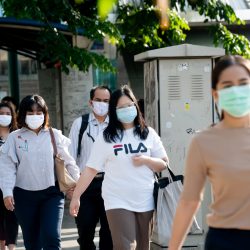