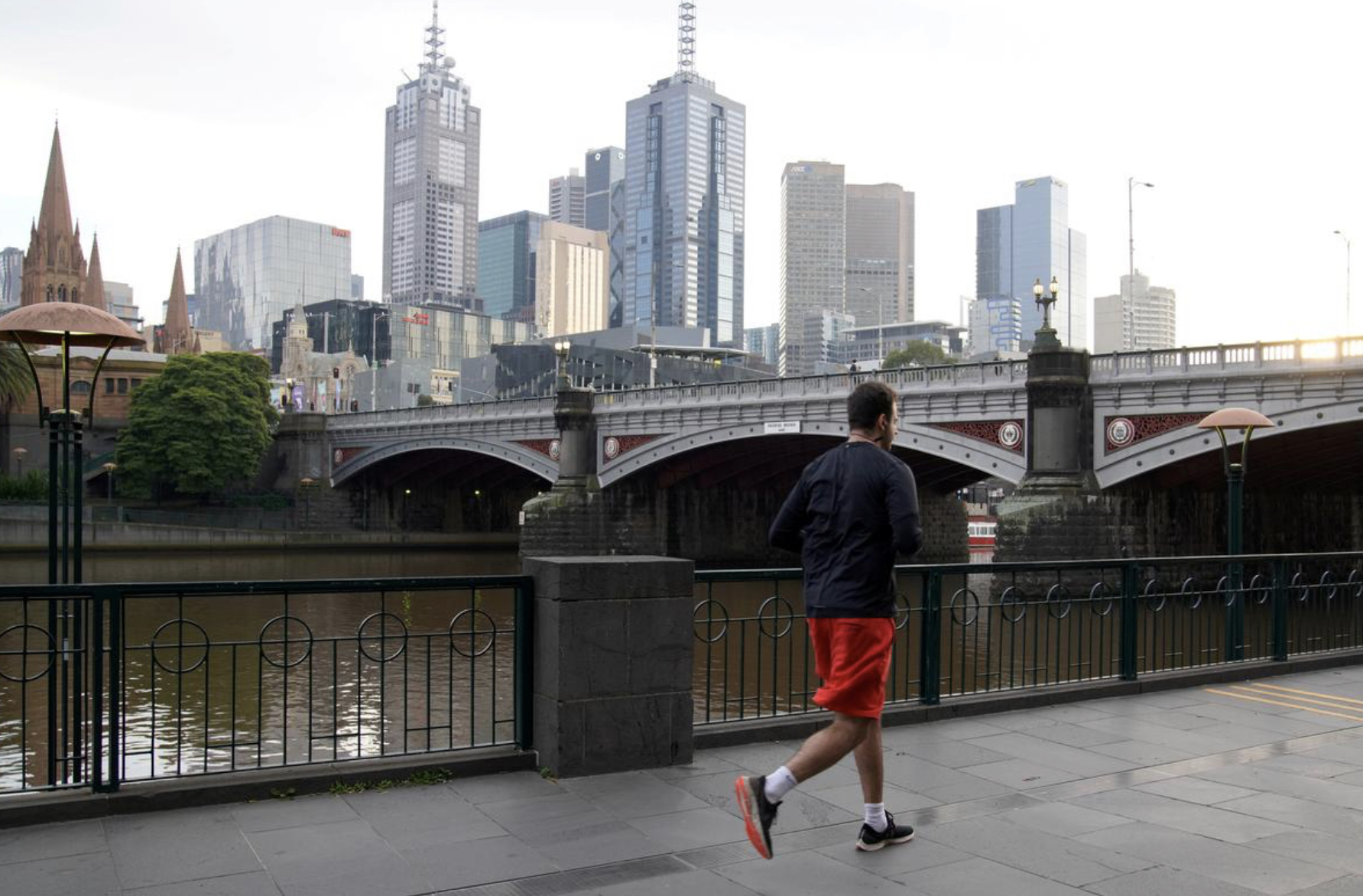 A solitary man runs along a waterway after lockdown restrictions were implemented in response to an outbreak of the coronavirus disease (COVID-19) in Melbourne, Australia, July 10, 2020. REUTERS/Sandra Sanders

SYDNEY (Reuters) – Australia’s second most-populous state on Saturday reported one of its highest daily increases in new coronavirus infections and warned the numbers would get worse before they got better as it began its first weekend under a six-week lockdown.

Victoria state recorded 216 new cases of the virus that causes COVID-19 in the 24 hours to Saturday morning, down from a record 288 cases the previous day but still one of the biggest daily increases of any part of the country since the pandemic arrived.

The state put its capital city, Melbourne, into lockdown this week amid concern that community transmission was causing a second wave of the virus. The authorities had previously attributed most new cases to people returning from overseas.

“It will get worse before it gets better,” Victorian Premier Daniel Andrews told a televised news conference.

“We will see more and more additional cases. This is going to be with us for months and months.”

“Nobody is enjoying being locked at home. It is frustrating, it is challenging, but the strategy will be successful if we all play our part.”

Australia has avoided the high COVID-19 casualty numbers of other countries after closing its borders and going into nationwide lockdown in March. The country has recorded about 9,200 infections and 107 deaths, including the death of a man in his 90s in Victoria overnight, Andrews said.

The country’s other states have been relaxing restrictions on movement but tightened their border closures to Victoria. Victoria, home to a quarter of the country’s 25 million people, has also become the first state to ask people to wear masks.

Neighbouring New South Wales, the most-populous state, reported just seven new cases as of late Friday, including a man who had visited a Sydney pub that has been linked to two other infections. The authorities set up a pop-up testing clinic at the pub, which has been closed for cleaning, and urged recent patrons to take be tested.

Though there is no proven vaccine or cure for the coronavirus, Australia gave provisional approval to Gilead Sciences Inc’s remdesivir as the first treatment option for virus, joining the United States and the European Commission which have given it conditional clearance. 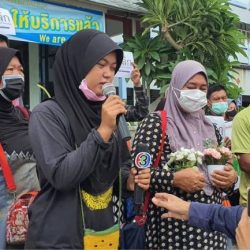 Brave teenager fights to save her hometown – and environment 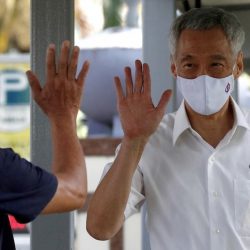