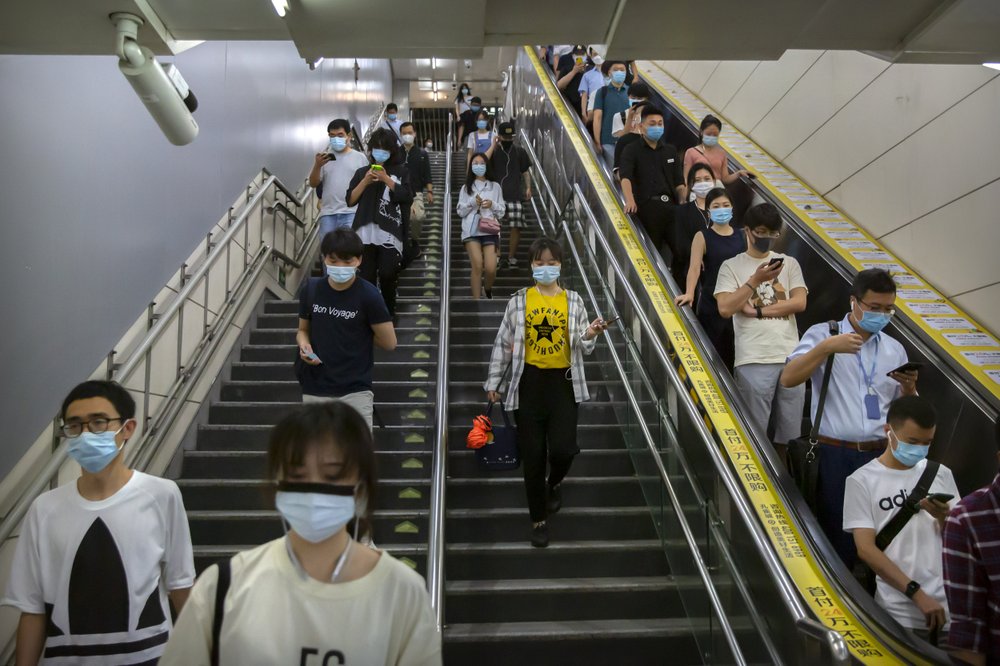 Meanwhile, Prime Minister Scott Morrison said that the number of citizens and permanent residents allowed to return to Australia each week will be reduced by more than 4,000 from next week.

Sydney, Australia’s largest city, has been carrying a disproportionate burden of hotel quarantine that is currently paid for by the New South Wales state government.

Victoria, to the south, has banned international arrivals after breaches of hotel quarantine in Melbourne were been blamed for Australia’s only widespread transmission of COVID-19.

Victoria has become the first state to recommend its residents wear masks if they can’t maintain 1.5 meters (5 feet) social distancing such as when they’re on public transport or in supermarkets.

Queensland, to the north, charges travelers 2,800 Australian dollars ($1,900) for their two weeks in hotel quarantine, making Sydney are more attractive destination for Queenslanders to land from overseas.

Morrison said other states are moving to charge for hotel quarantine as well given that Australia has been urging citizens for weeks to return as soon as possible. Outside Victoria, most of Australia’s COVID-19 cases have been detected in hotel quarantine. 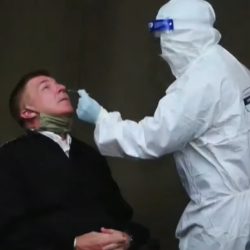 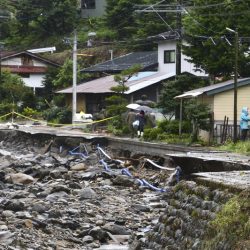