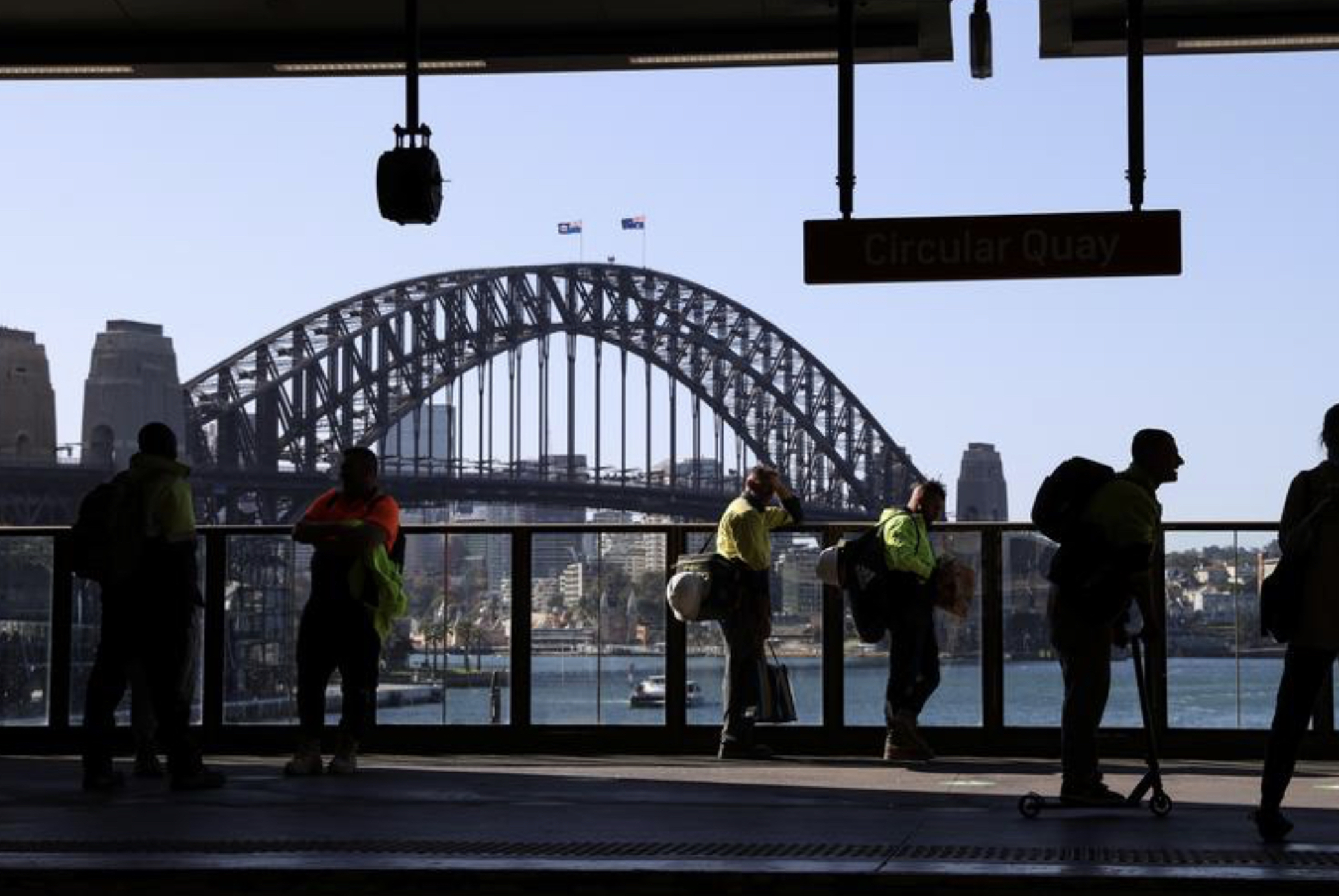 Commuters wait on a train platform in front of the Sydney Harbour Bridge at Circular Quay as the state of New South Wales continues to report relatively low numbers for new daily cases of the coronavirus disease (COVID-19), in Sydney, Australia, September 7, 2020. REUTERS/Loren Elliott/Files

SYDNEY (Reuters) – The Australian state of Victoria, a hotspot in the country’s COVID-19 outbreak, said on Saturday social distancing restrictions will be eased earlier than previously announced as daily new infections held near three-month lows.

Victoria said 12 COVID-19 infections have been detected over the past 24 hours, near a three-month low of 11 recorded on Sept. 21.

With case numbers well below the thresholds defined in the government’s phased removal of restrictions, state Premier Daniel Andrews said he will on Sunday update the schedule for easing curbs.

“We have had a very good day and I will back before you tomorrow to make some substantial announcements,” Andrews told reporters in Melbourne.

Andrews did not specify which restrictions could be relaxed, but said it would centre on curbs scheduled to be removed in late October.

Melbourne – Australia’s second-largest city – has been under a strict lockdown for nearly two months. The state has ordered nearly 5 million people to stay at home, closed large parts of the economy and imposed a nightly curfew.

The country has otherwise reported just over 27,000 cases, well below the numbers seen in many other developed nations.

Other states used Australian military officials as security in their hotel quarantine.

Victoria officials have been under pressure for months to explain why private security guards were used.

On Saturday state health minister Jenny Mikakos resigned after Premier Andrews told an official inquiry that she was responsible for the decision. 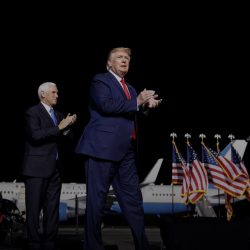