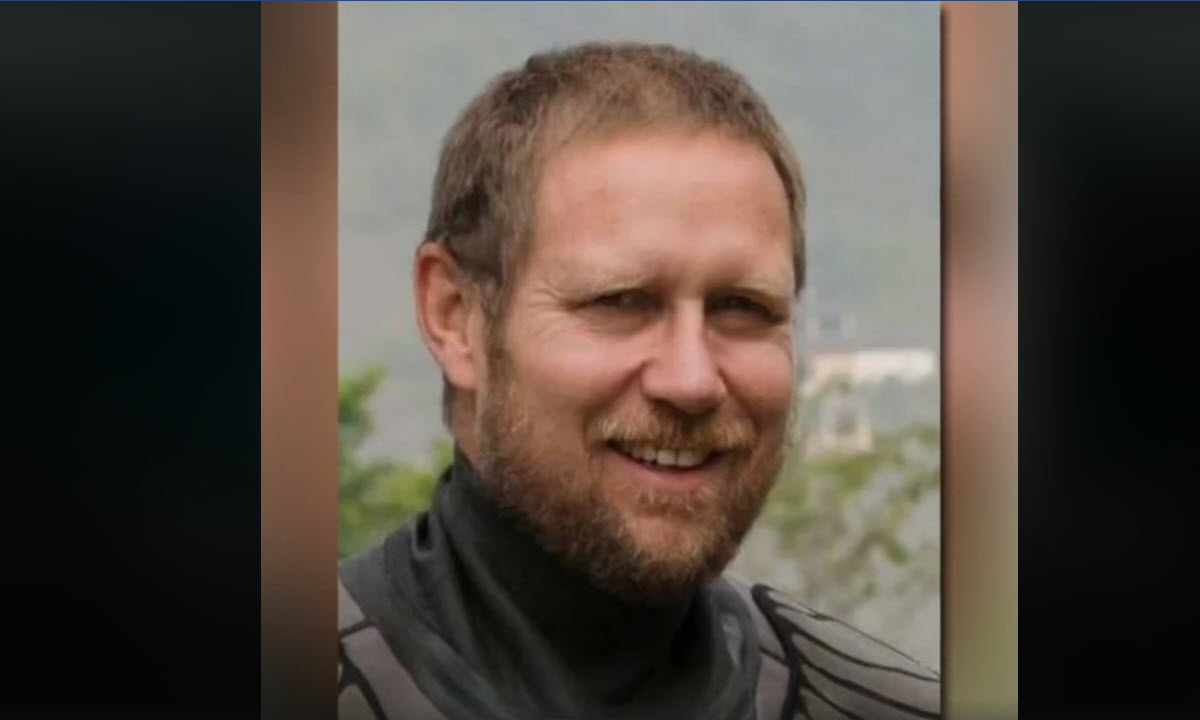 Dr. Richard Harris and Dr. Craig Challen were today awarded Australia’s second-highest civilian bravery decoration at a specially-convened ceremony for their leading role in the rescue of the 12 Wild Boars footballers their soccer coach from Tham Luang cave in Chiang Rai.

Six Australian Federal Police officers and a Royal Australian Navy officer were also honoured, receiving the Bravery Medal and a Medal of the Order of Australia.

The Sydney Morning Herald reported that Prime Minister Malcolm Turnbull lauded the men as heroes.  Dr Challen insisted he and Dr Harris, an anaesthetist, were merely “two ordinary blokes” with an unusual hobby who were lucky to be able to lend a hand.

“Cave diving is what we do,” he told reporters. “What we’re not used to is holding these little humans in our hands, and their fate being completely and utterly up to us. What we did at that time made all the difference between them surviving and not.”

Internationally renowned for his cave rescue expertise, Dr Harris confessed himself “embarrassed and a bit shocked” by the media storm around his efforts and the “unexpected” honours bestowed upon the duo today. He emphasised the role played by many others involved in the rescue.

“We’re not quite sure why the spotlight has shone on us as a pair, but it’s all quite exciting, but [I] just need to get back to work and stop my head swelling and start to relax again,” Dr Harris said. 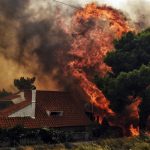 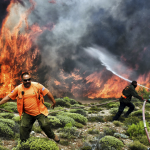