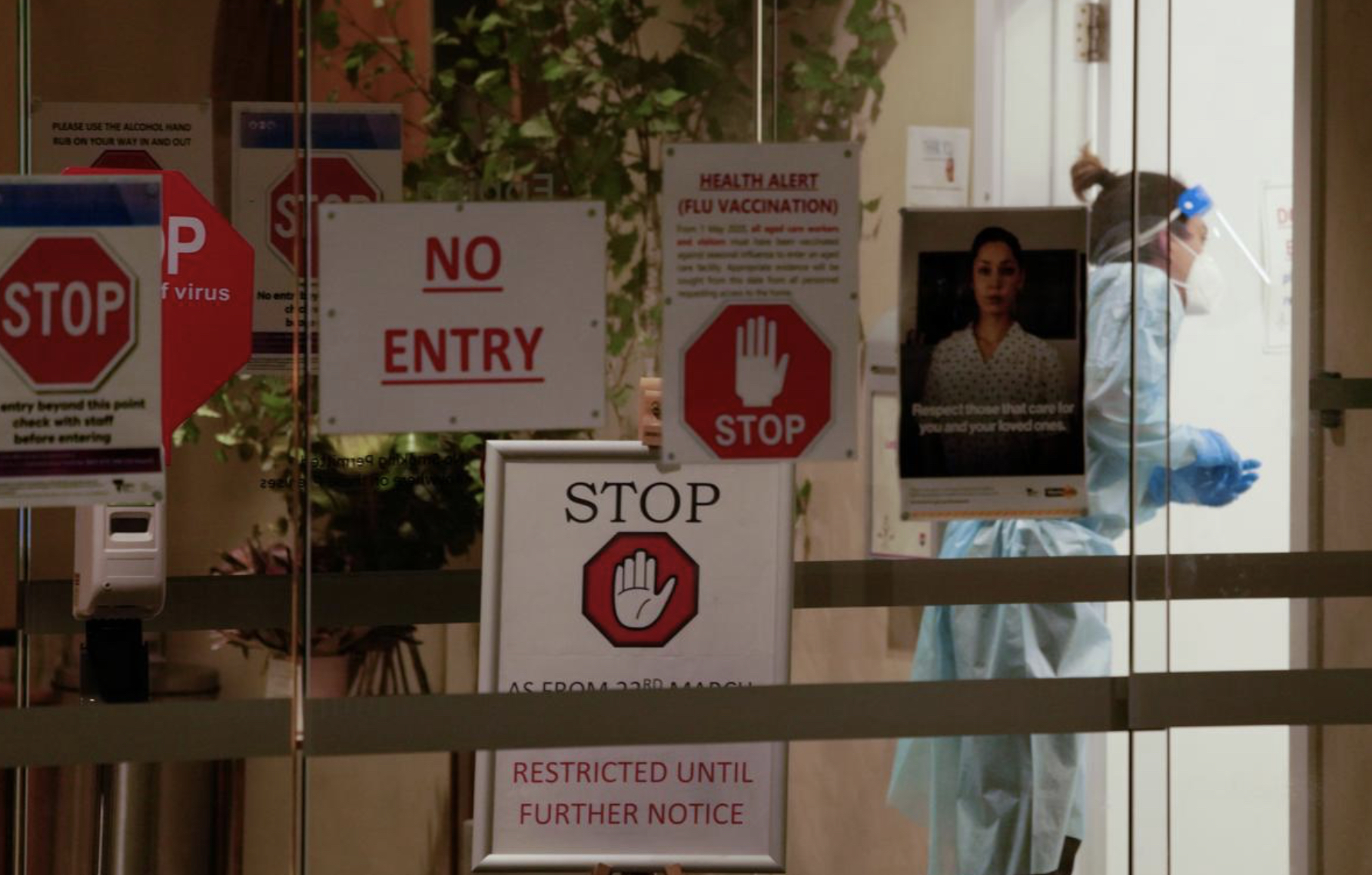 FILE PHOTO: A staff member is seen inside the Epping Gardens Aged Care Facility amid the second wave of the coronavirus disease (COVID-19) in Melbourne, Australia, August 17, 2020. REUTERS/Sandra Sanders

SYDNEY (Reuters) – Australia recorded a further 17 new coronavirus deaths on Sunday but infections in the hard-hit state of Victoria, the site of all the latest deaths, are showing a downward trend, authorities said on Sunday.

Other than in Victoria, which accounts for over 80% of Australia’s COVID-19 deaths due to a second wave of infections, the country has largely avoided the high casualty numbers of many nations with about 24,500 infections and 502 deaths.

Globally, nearly 5,900 people are dying every 24 hours from COVID-19 on average, according to a Reuters tally, with the United States, Brazil and India leading the rise in fatalities.

Victorian Premier Daniel Andrews said the state, which is almost halfway through a six-week lockdown, had confirmed 208 new infections in the preceding 24 hours. That was higher than the 182 new cases reported on Saturday, but was still lower than the weekly average, he said.

“We’re going to defeat this second wave,” Andrews told reporters. “And then we’ll be able to begin the process of opening up. Exactly when that is, we can’t give people a definitive date. But … my aim is to round out the year with something – a COVID normal.”

Andrews said 11 of the 17 deaths confirmed in the 24 hours to Sunday were linked to virus outbreaks at aged care facilities.

As the spread of the disease slows, state and federal governments have been discussing easing the cap on returning Australians of 4,000 per week to help repatriate those stranded overseas, the Sydney Morning Herald reported on Sunday.

A spokeswoman for the prime minister’s office did not return requests for comment. 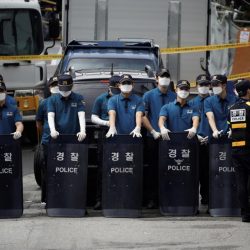