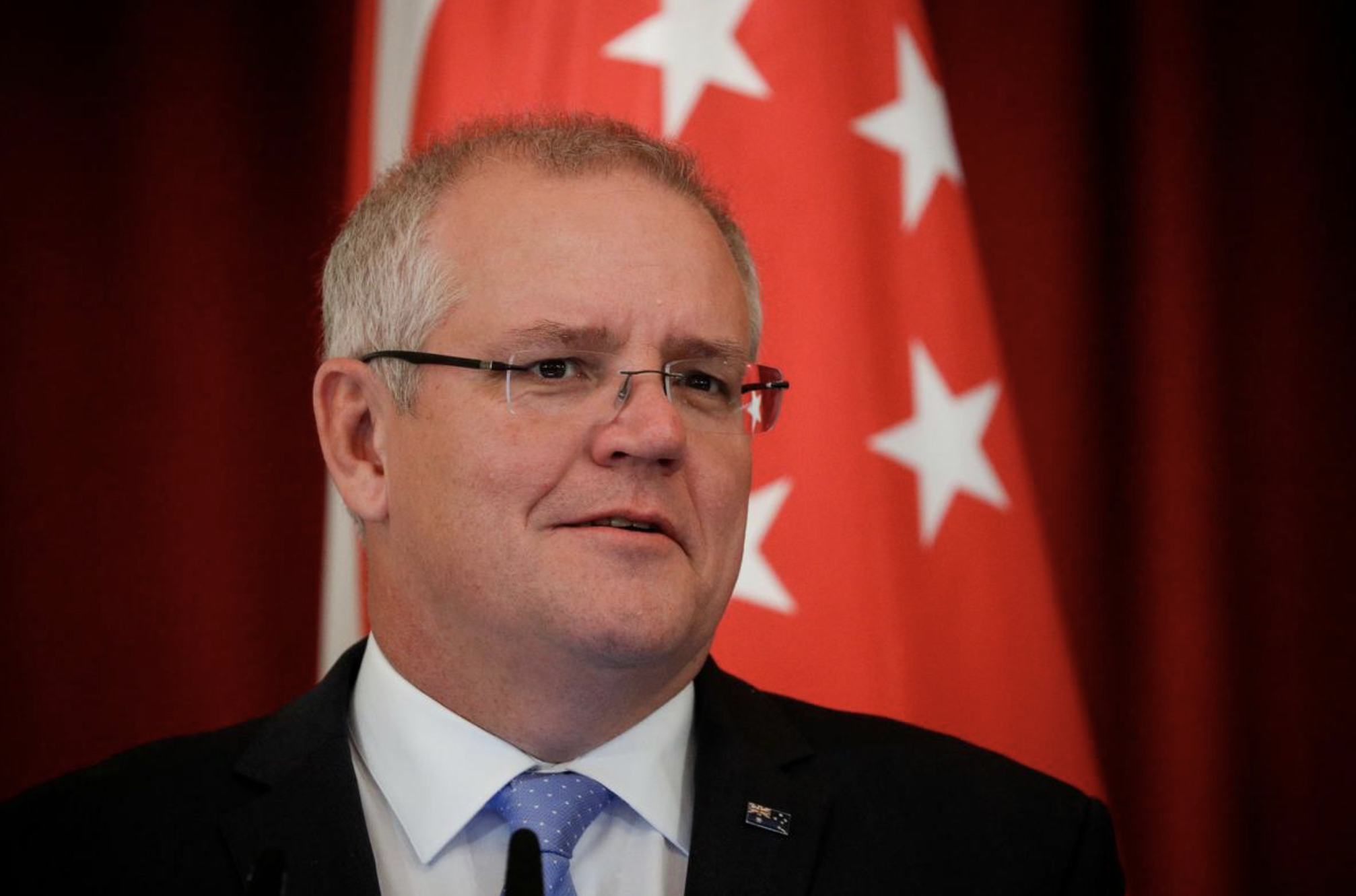 While many states and territories have yet to report their latest numbers, Victoria said it has detected 75 cases in the past 24 hours – enough to make it Australia’s biggest daily outbreak since April 11.

The growing figures have stoked fears of a second wave in Australia after several weeks of fewer than 20 new cases a day and come as the global death toll from the virus tops half a million people.

As new coronavirus cases have mounted, Victoria has embarked on a massive testing regime and the state’s chief health officer said the state may need to re-introduce social distancing restrictions.

“Changing the law is something we have to consider because we have to do whatever is required to turn this around,” Brett Sutton told reporters in Melbourne, referring to questions about enforcing localised lockdowns.

However, some locals declined the voluntary throat and nasal swab tests. Victoria is hoping a new saliva test, which is less intrusive, will encourage more people to get tested – even though it is slightly less accurate.

“”We think it will play a role in bolstering testing reach across the state,” said Professor Sharon Lewin, Director of the Doherty Institute, which developed the test.

“Vulnerable populations or in people who have trouble with the throat swab, such as children or other individuals who find it more acceptable.”

In May, Victoria – home to more than 6 million people – began lifting restrictions imposed a month earlier to slow the spread of the virus.

It has pledged to remove the bulk of restrictions by the end of July.

The restrictions, including forcing restaurants and cafes to offer only takeaway services, shutting schools and halting sports proved successful in slowing the spread of COVID-19.

But it was a hammer blow to Australia’s economy, which is heading into its first recession in three decades as the unemployment rate hits a 19-year high of 7.1%.

Prime Minister Scott Morrison has called on states to continue easing restrictions, insisting the country’s economy must be revived.

Morrison ruled out a blanket extension of a A$60 billion ($41.1 billion) wage subsidy scheme beyond its scheduled end in September.

“It can’t be sustained forever,” Morrison said, adding that another phase of stimulus at the end of September would be targeted “to the people who need it most”.

The Grattan Institute, an independent think tank, said in a report published on Monday the government needs to inject up to A$90 billion more in stimulus, including extending its wage subsidy programme.

That stimulus was needed before the annual budget in October to bring the unemployment rate down to about 5% by the middle of 2022, the report said. 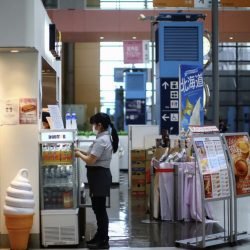 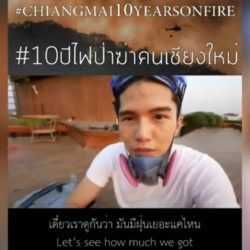