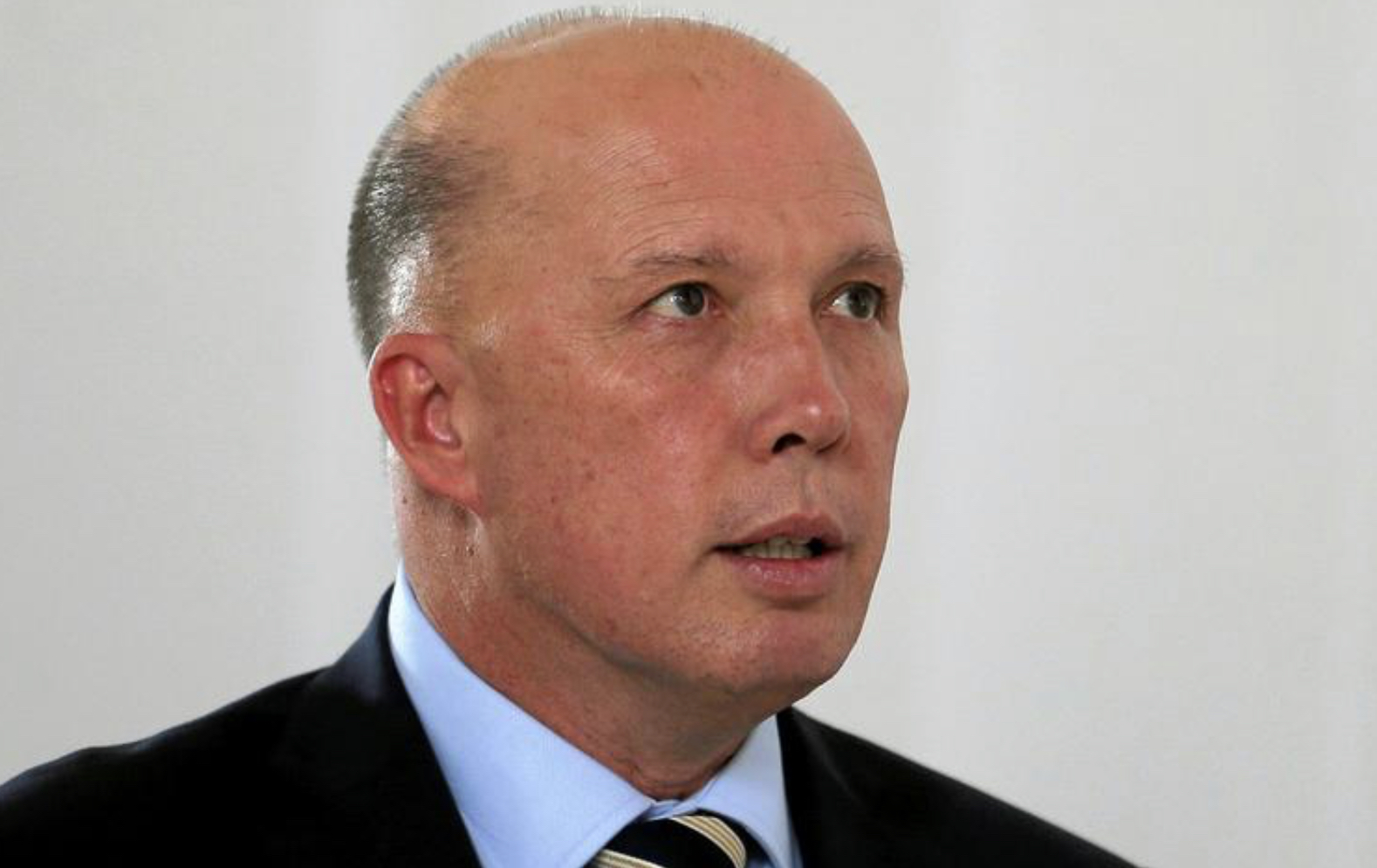 “Where (the Australian Security Intelligence Organization) has sufficient grounds for the execution of a search warrant, or for activities otherwise, then they’ll undertake that activity,” Dutton said on the Australian Broadcasting Corp (ABC) television.

“If people are masquerading as journalists or business leaders or whoever they might be, and there’s evidence that they are acting in a contrary nature to Australian law, then …. (the) agencies will act.”

The raids were revealed by China’s foreign ministry last week in the wake of two Australian journalists departing China after questioning by Chinese police. Australia’s trade minister said on Friday the agencies acted on evidence related to a foreign interference investigation.

Relations between Australia and its top trading partner China have been deteriorating gradually over the recent years and have soured further this year after Canberra called for an investigation into the origins of the novel coronavirus, angering Beijing. 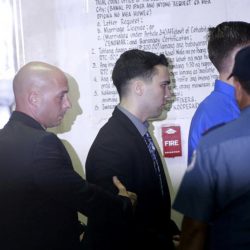