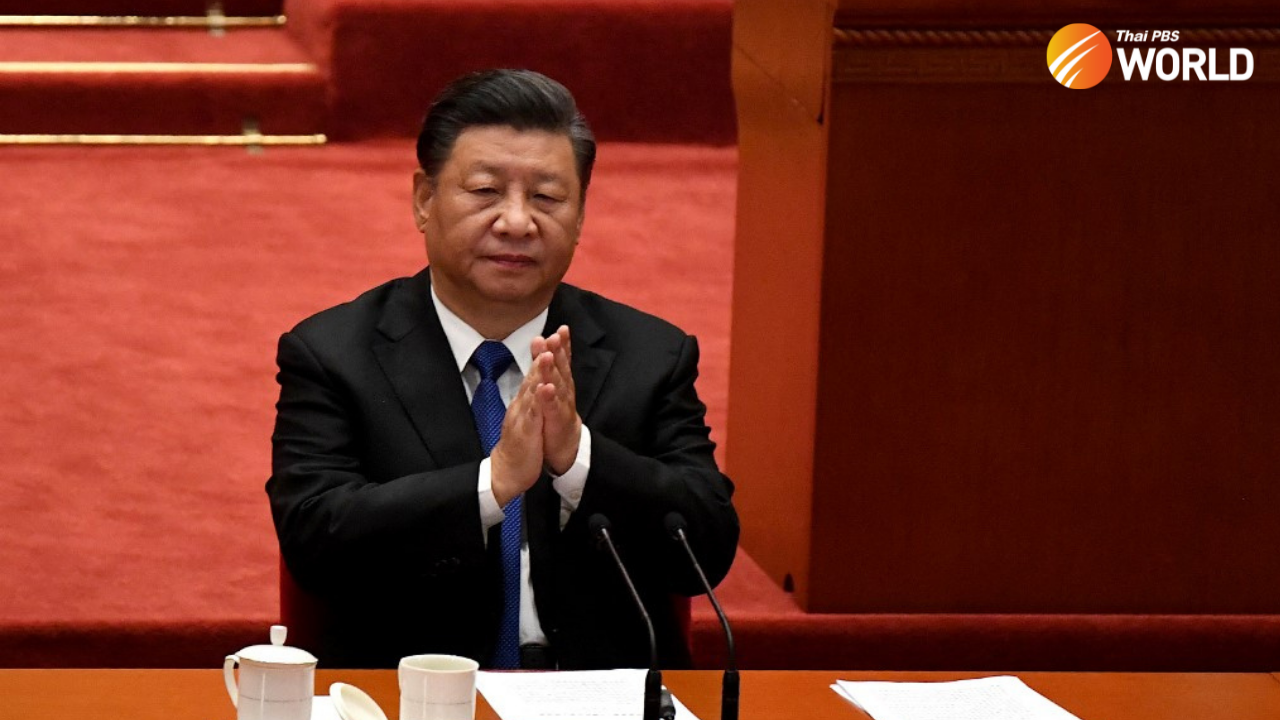 During a usually routine WTO review in Geneva, Canberra’s representatives said China had benefited “significantly” from 20 years of WTO membership but was not keeping its end of the bargain.

In an unusually blunt statement made public after the meeting, Canberra insisted a slew of sanctions on Australian goods were politically motivated and showed a “growing gap between China’s rhetoric and its actions”.

In the last 18 months, China has imposed restrictions on a long list of Australian exports as political relations between the two countries have hit their lowest point in a generation.

“China has increasingly tested global trade rules and norms by engaging in practices that are inconsistent with its WTO commitments,” the Australian government said in a statement.

Experts see China’s sanctions on Australia as a thinly veiled message to countries across the Pacific: that challenging Beijing politically will come with serious economic cost.

Canberra has long pushed back against China’s efforts to assert influence in the region — banning telecom tech titan Huawei from key contracts, questioning how the Covid-19 pandemic began, announcing a massive increase in military spending and curbing Chinese “influence operations” in Australia.

At the closed-door Geneva meeting, China reportedly vowed to accelerate efforts to open its markets and implement a “more proactive import policy”.

But Australia insisted China’s “market-oriented reforms have not progressed” in the last few years.

This December will mark 20 years since China joined the WTO, an event policymakers in Washington had hoped would bind China to Western-designed international institutions and spur political reform.

Two decades on, access to China’s market remains tightly controlled, state-back-firms dominate many sectors of the economy and the Communist Party retains an iron grip on power.

President Xi Jinping — who has instigated several crackdowns on potential adversaries — is expected to be granted an unprecedented third five-year term as General Secretary at a key party meeting next year. 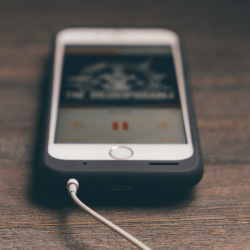