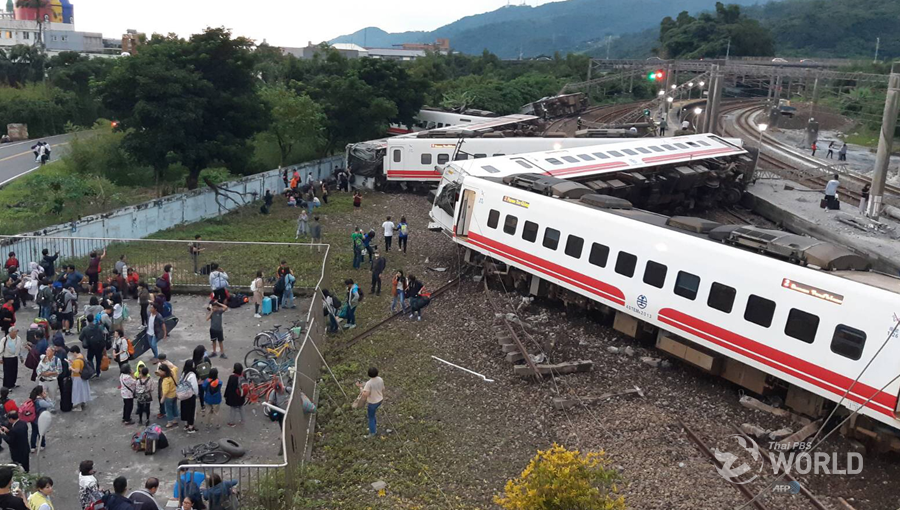 At least 18 people were killed and 160 others injured after a train derailed on a tourist coastal railway in north-eastern Taiwan, Taiwan News reported.

The train went off the tracks between the Dongshan and Suxin stations in Yilan county, near Taipei, at about 5pm.  It said the Puyuma express train, headed for Taitung had a total of 366 passengers onboard when it came off the tracks.

Police and emergency services were on the scene immediately, tending to the injured and examining the wreckage for signs of more survivors. The injured have been sent to various hospitals throughout the area.

Yilan County Fire Bureau  announced there are no foreign passengers among those dead or injured. 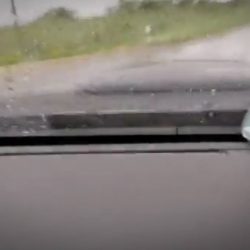