AstraZeneca vaccine will be ready for use in mid-March 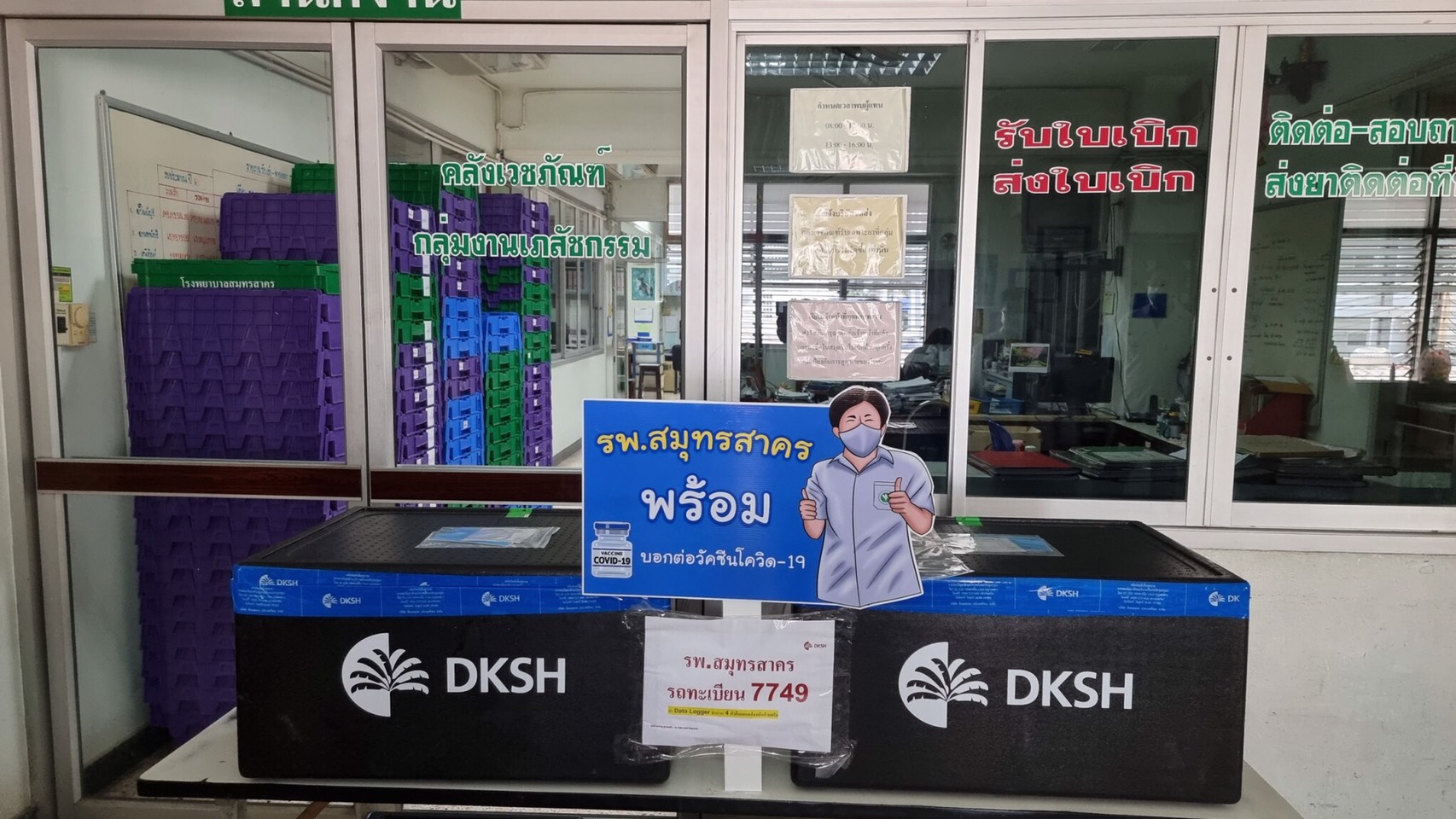 The first batch of 117,600 doses of AstraZeneca vaccine, which have already arrived in Thailand from South Korea, will have to go through a quality control reconfirmation process before they can be used, tentatively in the middle of March, according to the AstraZeneca pharmaceutical company.

Officials of the company and the Thai Public Health Ministry have been working together to speed up the reconfirmation process, to make sure that the 117,600 doses of vaccine are up to the highest standard and can be administered as quickly as possible.

According to the company, the AstraZeneca vaccine has gone through quality control tests 60 times, from production through to actual vaccinations, and has been approved for use in more than 50 countries.

Public Health Permanent Secretary Dr. Kiartiphum Wongrachit said that the Ministry of Public Health has, so far, also received 200,000 doses of the Sinovac vaccine from China.

He admitted that he was not sure whether he would be inoculated tomorrow, as it depends on the judgement of doctors responsible. 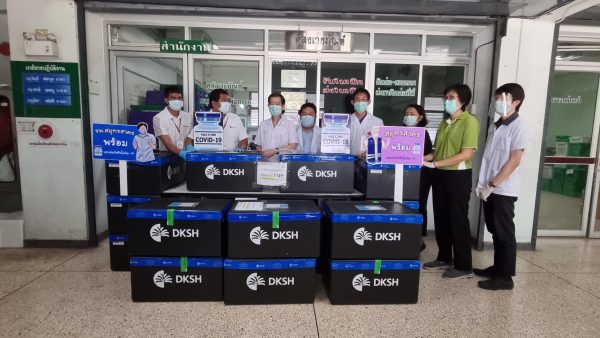 Dr. Thanapat Puangpetch, deputy director of the hospital, said today that 159 VIPs and people at high risk will receive the vaccine tomorrow, to be followed by frontline health officialsand public health volunteers over the following days.

He added that vaccinations for the general public will start in May.

Samut Sakhon has been assigned 70,000 doses of vaccine. Each person will be given two doses and will be subjected to six follow-up assessments. 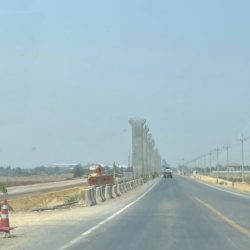 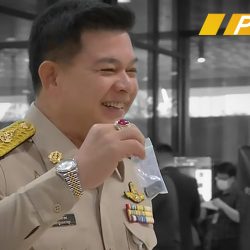