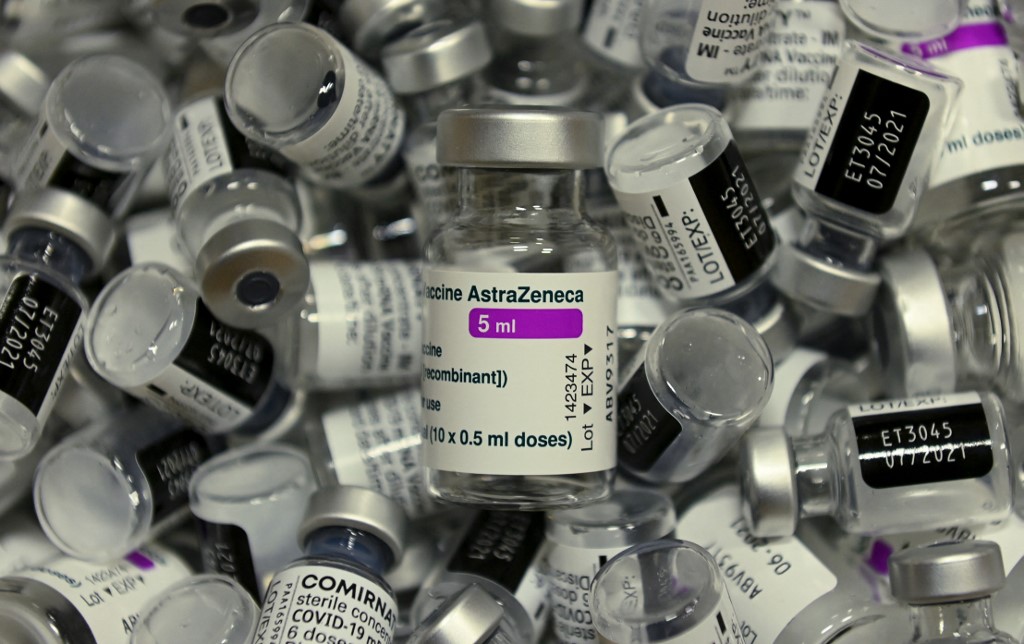 The EU’s drug watchdog said Friday that a review of AstraZeneca’s Covid-19 vaccine found its benefits increase with age and still outweigh the risks for adults despite links to blood clots.

The European Medicines Agency (EMA) was presenting its findings after the European Commission asked it to look into concerns that prompted several countries to restrict its use to older people.”It showed that the benefits of vaccination increase with increasing age and infection rates,” the Amsterdam-based EMA said in a statement.

“The benefits of Vaxzevria outweigh its risks in adults of all age groups; however, very rare cases of blood clots with low blood platelets have occurred following vaccination,” it added, using the vaccine’s brand name.The rare clots happened in around one in 100,000 people who received the vaccine, it said.

“Vaxzevria is effective at preventing hospitalisations, intensive care unit (ICU) admissions and deaths due to COVID-19. The  most common side effects are usually mild or moderate and get better within a few days.”

Despite reports that clot cases were more prevalent among women, the EMA said that “there were insufficient data available from across the EU to provide further context on benefits and risks with regard to sex.”

CEO Albert Bourla also said annual vaccinations against the coronavirus may well be required. “We need to see what would be the sequence, and for how often we need to do that, that remains to be seen,” Bourla told CNBC in an interview recorded on April 1.

Blow to confidencePublic confidence in the AstraZeneca jab has taken a blow since the EMA said on April 7 that a very rare, but often fatal, form of blood clot affecting the brain should be listed as a side effect.Clots are also being listed as a side effect of the J&J vaccine, which uses the same adenovirus vector technology as AstraZeneca, the EMA said earlier this week.Brussels asked the EMA earlier this month to carry out further investigations, and the watchdog said its announcement on Friday was to “provide an update on the analysis of data” on AstraZeneca.The EMA said it was also sharing the latest opinion issued by its human medicines committee “aimed at supporting national decision-making on how to best use the vaccine in their territories.”The regulator said on Tuesday that there had been 287 cases of the rare clots worldwide linked to AstraZeneca, 25 to the Pfizer-BioNTech vaccine, eight to the Johnson & Johnson shot and five to the Moderna jab.The EU is now increasingly relying for its rollout on the BioNTech/Pfizer vaccine, which uses rival mRNA tech.The European Commission is also looking to launch legal action against AstraZeneca for underdelivering Covid-19 vaccine doses to the EU, which hobbled its early rollout.by Danny Kemp

Blood clots should be listed as a “very rare” side effect of the Johnson & Johnson coronavirus vaccine but its benefits still outweigh the risks, the EU’s drug watchdog said on Tuesday. The European Medicines Agency (EMA) said in a statement that it had found a “possible link” between the jab and the clots, following eight such cases in the United States, one of which was fatal. 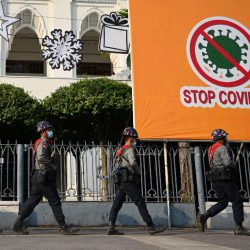 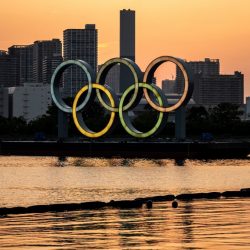