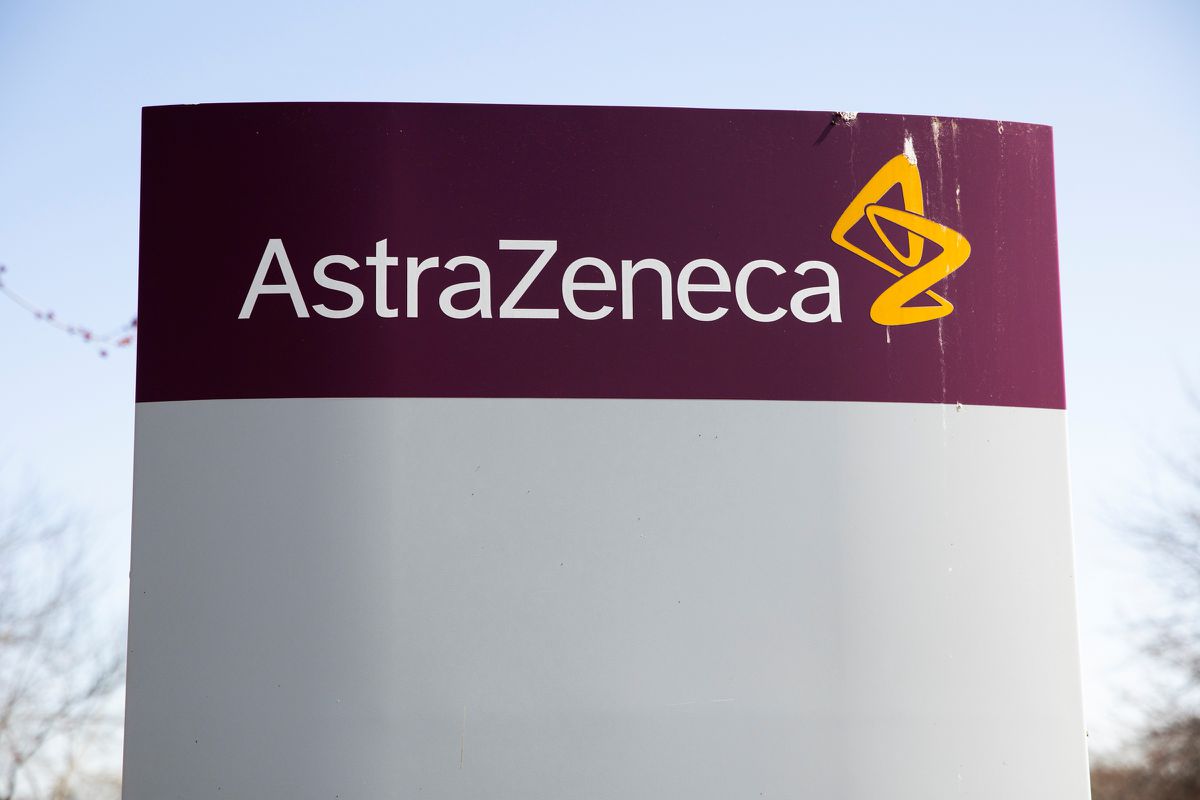 The logo for AstraZeneca is seen outside its North America headquarters in Wilmington, Delaware, U.S., March 22, 2021. REUTERS/Rachel Wisniewski

Nov 18 (Reuters) – AstraZeneca (AZN.L) on Thursday cemented its lead in bringing a preventative COVID-19 shot for the non-infected to market for people who do not respond well to vaccines, saying its antibody drug cocktail offered 83% protection over six months.

The injected therapy, called AZD7442 or Evusheld, had previously been shown to confer 77% protection against symptomatic illness after three months, in an earlier readout of the late-stage PROVENT trial in August. read more

The Anglo-Swedish company also said a separate study in patients with mild-to-moderate COVID-19 showed a higher dose of AZD7442 cut the risk of symptoms worsening by 88% when given within three days of first symptoms.

The latest results from longer-term follow-ups potentially position AstraZeneca, like rival Pfizer (PFE.N) as a future supplier of both COVID-19 vaccines and treatments, with AstraZeneca having said the therapy’s “real advantage” was as a preventative shot. read more

“These new data add to the growing body of evidence supporting AZD7442’s potential to make a significant difference in the prevention and treatment of COVID-19,” Executive Vice President Mene Pangalos said in a statement. 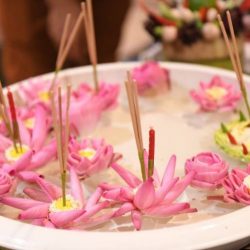