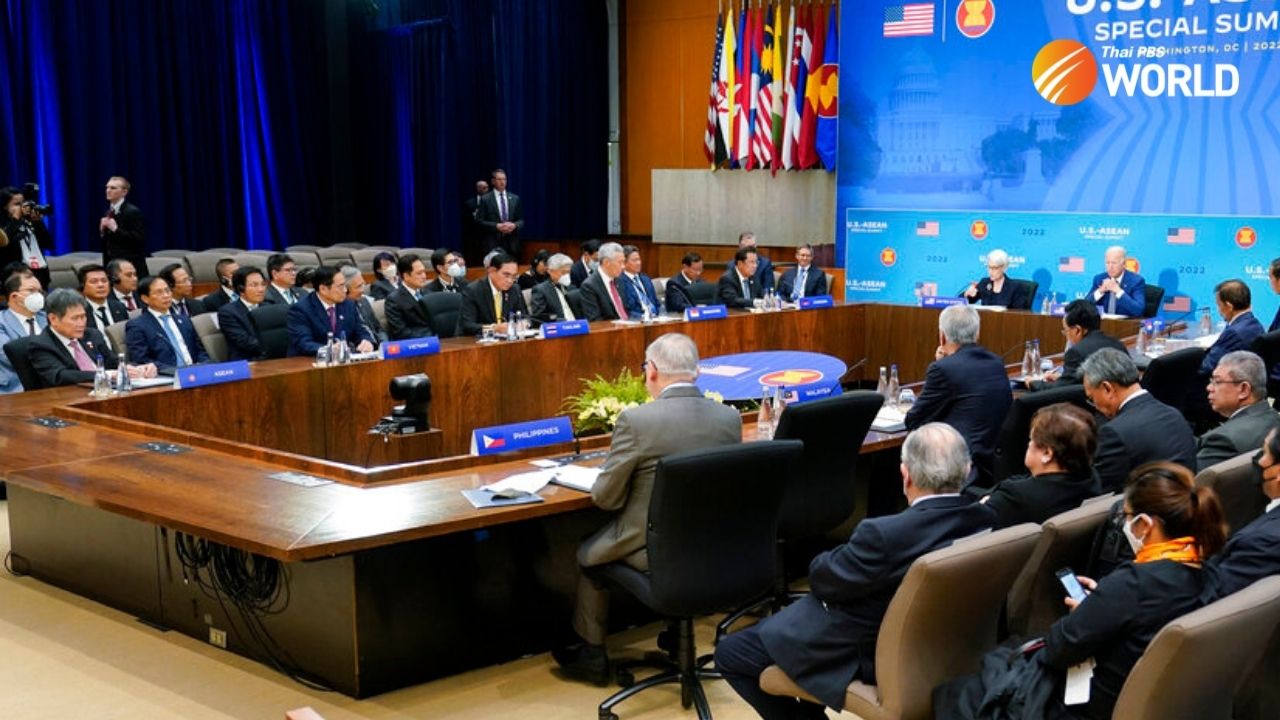 Only diplomatic platitudes in the joint vision statement plus a small financial package demonstrated the Joe Biden administration’s commitment to maintain momentum in the US’ Indo-Pacific strategy in Southeast Asia, in what could be described as a vague and weak second special ASEAN-US Summit held in Washington D.C. on May 12-13.

Prime Minister Hun Sen of Cambodia, as the chair of ASEAN, however, put a positive spin on the outcome. In his social media post, he said that both sides had agreed to upgrade their relations to a ‘Comprehensive Strategic Partnership’, the same level as the regional grouping’s ties with China and Australia, achieved last year.

While the joint statement indicated that a meaningful, substantive and mutually beneficial partnership would be formally established during the 10th ASEAN-US Summit in Cambodia in November this year, many ASEAN members had no clue on how to achieve that in real terms.

The ASEAN leaders welcomed President Biden’s nomination of Yohannes Abraham, the US National Security Council chief of staff and executive secretary, as the new US ambassador to ASEAN. Such a move, however, cannot be construed as a strong commitment to upgrade relations as the position had been vacant for the past five years.

The White House announced a $150-million financial package to deepen relations, strengthen ASEAN centrality and expand common capacity to achieve the objectives of the two parties. The amount complemented the $102 million announced during an ASEAN-US summit last year.

In order to make its commitment look meatier, the Biden administration said that its 2023 budget request included over $800 bilateral assistance to ASEAN members and over $25 million to deepen ties with the group to tackle regional challenges.

The summit last week excluded Myanmar, which was denied an invitation as the leader of the junta State Administration Council, Min Aung Hlaing, had staged a military coup to topple the elected civilian government of Aung San Suu Kyi in February last year.

While the US has imposed a series of sanctions against the generals and their cronies, ASEAN is still struggling to implement the so-called five-point consensus adopted in April last year to bring an end to the violence and resolve the political crisis. As of May 17, the junta has already killed 1,844 people and arrested 10,661 dissidents so far, according to the Assistance Association for Political Prisoners (Burma).

The joint statement said both sides remained concerned over the crisis and highlighted Myanmar’s commitment to the ASEAN five-point consensus. Min Aung Hlaing had backed ASEAN’s efforts to implement the consensus.

Under the media spotlight, but not connected to the summit, was a meeting between Malaysia’s Foreign Minister Saifuddin Abdullah and the dissident National Unity Government’s foreign minister Zin Mar Aung at a hotel near the White House a day after the summit.

The Ukraine-Russia war was addressed in the summit and both sides reaffirmed their respect for sovereignty, political independence, and territorial integrity. They called for compliance with the UN Charter and international law and supported the UN Secretary-General’s search for a peaceful solution.

Among ASEAN members, only Singapore followed the US stance of sanctioning Russian aggression, while others have employed different and nuanced stances towards the war and Moscow, and nothing really changed after the meeting in Washington.

Both sides said they were committed to strengthening economic ties but the US proposal to establish an Indo-Pacific Economic Framework (IPEF) was not widely welcomed by the ASEAN leaders. The IPEF, expected to be launched by the end of May, is neither a traditional free trade agreement nor does it offer easy market access for ASEAN partners.

The US has not yet mapped out the details of the four pillars to be included in the scheme. They are: fair and resilient trade; supply chain resilience; infrastructure, clean energy and decarbonization; tax and anti-corruption.

Singapore Prime Minister Lee Hsien Loong said the summit had discussed the new economic strategy and Singapore welcomed the proposal, but many ASEAN countries had reservations and intended to join it only after it is launched.

Vietnam’s Prime Minister Pham Minh Chinh said during a session at the Center for Strategic and International Studies (CSIS) in Washington D.C that Hanoi was interested in the IPEF but needed time to study the details.

Thai Prime Minister Prayut Chan-o-cha unveiled his plan to accelerate economic recovery after COVID-19 and strengthen the resilience of the supply chain but did not mention the IPEF specifically.

While only big ASEAN economies expressed their interest in the IPEF, the CSIS published a report this month urging the Biden administration to provide a clear pathway for smaller economies like Cambodia and Laos for future participation otherwise Washington might alienate the group. 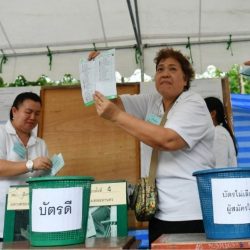