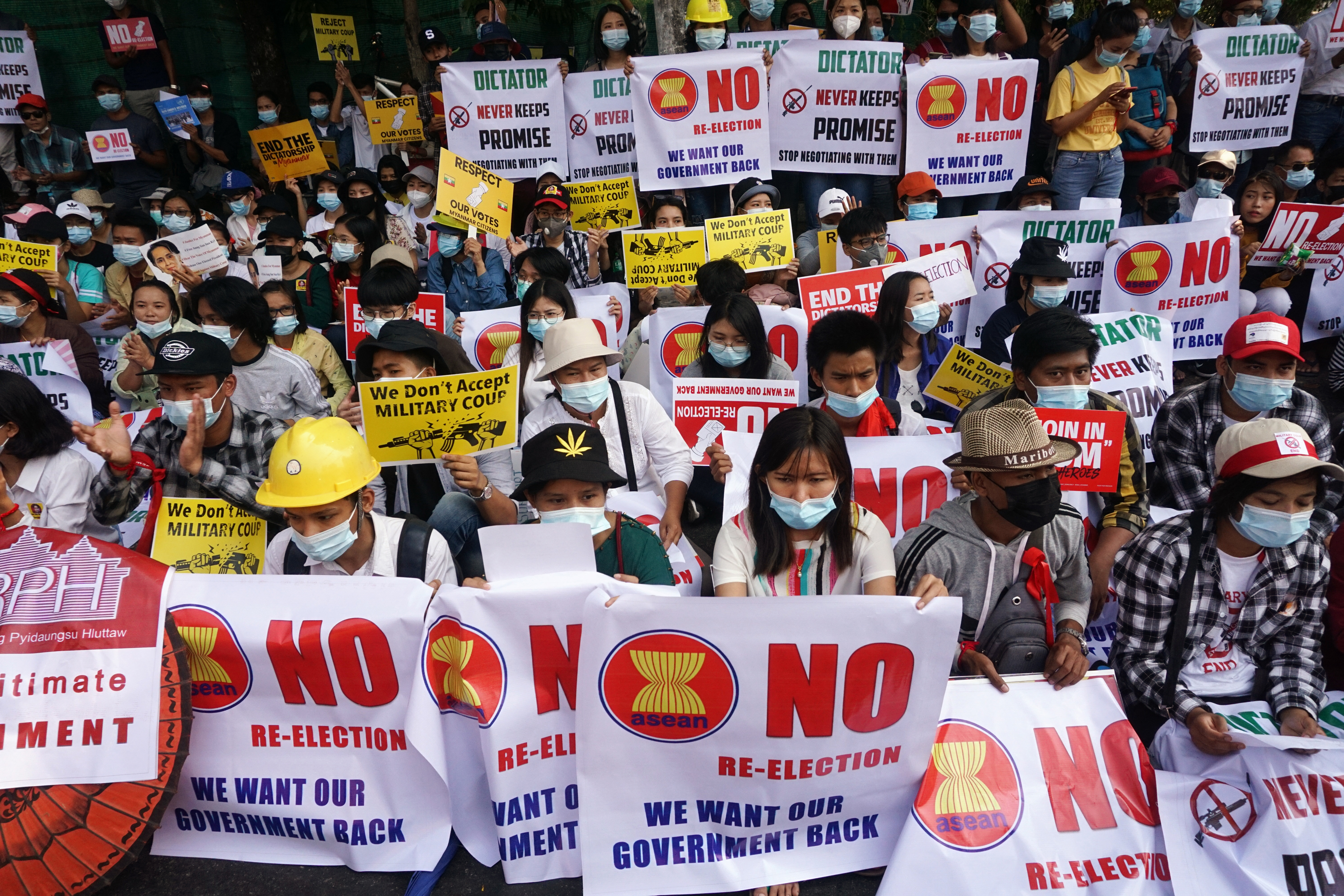 ASEAN leaders are putting pressure on Myanmar military to peacefully resolve the current crisis with Singapore’s Prime Minister Lee Hsien Loong criticizing its use of lethal force against civilians and unarmed demonstrators as unacceptable and the Malaysian foreign minister calling for a more proactive role by ASEAN to help bring the country back to normalcy.

In an interview with BBC, Lee described the coup in Myanmar as an enormous, tragic step back for the country and said if the Myanmar population decides the government is not on their side, then it has a very big problem.

Lee also urged the military regime to release state counsellor Aung San Suu Kyi who has been detained since February 1 to negotiate with her National League for Democracy (NLD) party, and to work out a peaceful solution to the crisis.

Lee made the call as foreign ministers of ASEAN met to discuss the situation in Myanmar.

Meanwhile, Foreign Minister Datuk Seri Hishammuddin Hussein of Malaysia said  it was crucial that ASEAN leads a sincere discussion and constructively engage with Myanmar and all stakeholders to show the regional grouping was united and effective in addressing the expectations of its external partners, according to Bernama.

“Two-way engagements are therefore pivotal in this regard,” he said in a statement following his official visit to Brunei, where he had an audience with Brunei Ruler Sultan Hassanal Bolkiah and met with Brunei’s Foreign Minister II Datuk Seri Setia Awang Erywan Mohd Yusof yesterday.

Hishammuddin said the military takeover in Myanmar was a setback to all the efforts made over the last decade towards achieving inclusive democratic transition, unity and economic progress in the country.

“We encourage the Myanmar authorities to uphold and respect democratic institutions and processes, the rule of law, human rights and fundamental freedoms, including the right to peaceful assembly and freedom of expression,” he said. 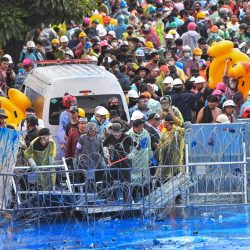 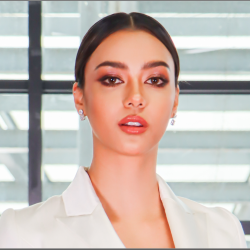