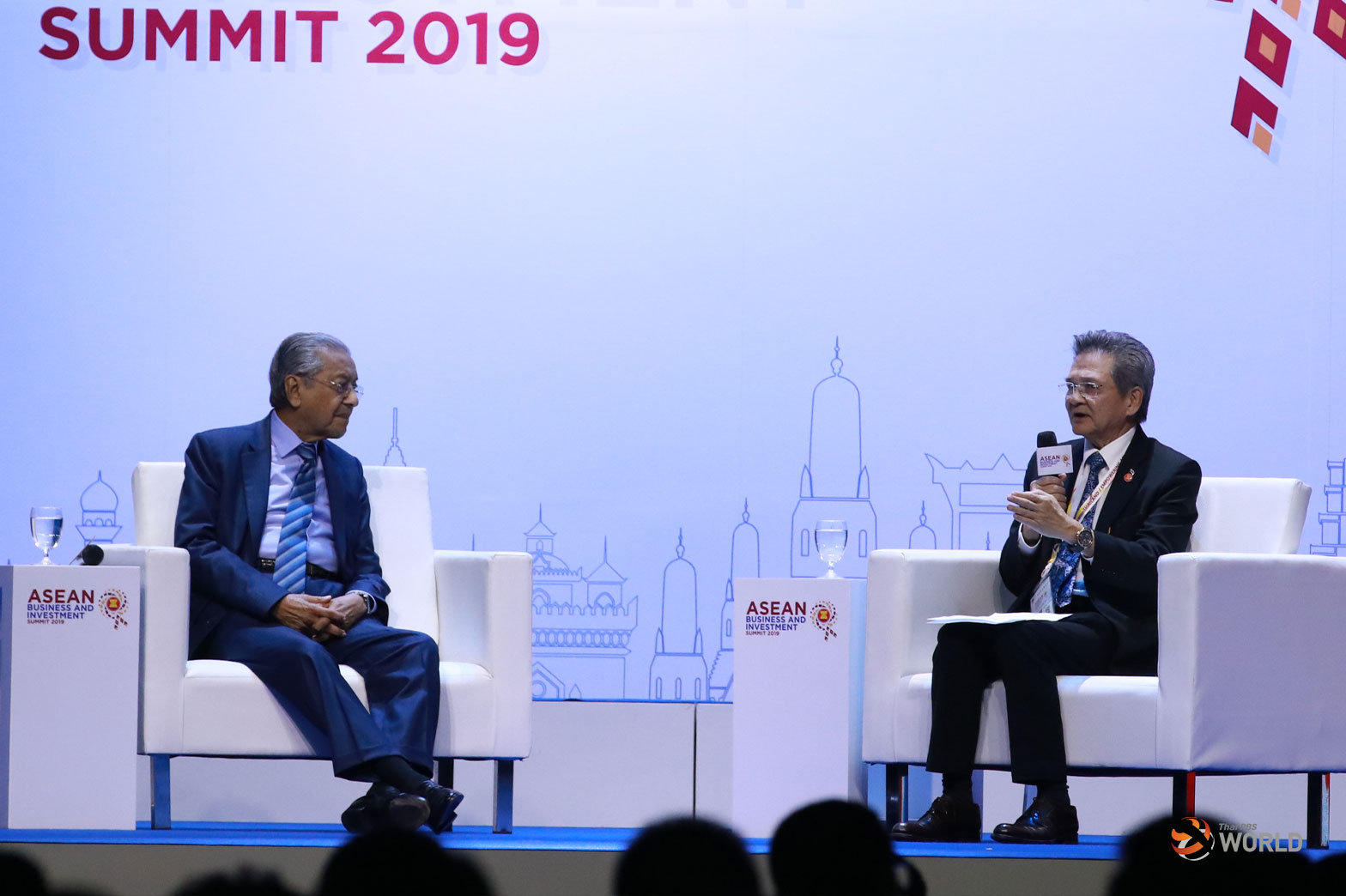 Prime Minister Mahathir Mohamad of Malaysia suggested today that the 10 ASEAN countries should find ways to utilize its population of 650 million to spur their economies in the digital age.

He said despite its huge combined population, ASEAN has still failed to create an effective domestic market the way China has successfully done.

Speaking at the ASEAN Business and Investment Summit 2019, the Malaysian leader said one reason why China has been able to transform itself from a poor country to become an economic power in a span of just only four decades is because it has been successful in harnessing the potential of its huge population of 1.3 billion.

“China has made use of its population by turning it into a huge domestic market,” he said, adding that digital technology has in large parts contributed to China’s extraordinary economic growth.

“ASEAN has 650 million people but has not performed the way we should,” he said.

Mahathir suggested that ASEAN countries join hands to turn its huge population into a domestic market. “Now we are entering the fourth industrial revolution which should help us grow much faster than before.  Communication helps us know what each other wants so that we can invest to provide for these needs,” he said.

Mahathir said there is also a need to educate peoples in ASEAN about the importance of digital economy.  He said while China is already doing away with cash, ASEAN countries have yet to make their peoples fully understand the potential of digitalization.

He said digital technology is now making the world a market for everyone.

“If we understand the new technologies and make use of them, our economy will grow faster.   Domestic market is a good testing ground for wider world market,” he said, referring to how entrepreneurs can use e-commerce to reach the world market at large.

Mahathir also called on ASEAN countries to unite and speak with one voice on trade and other issues affecting them.     Without mentioning names, Mahathir said leaders in developed countries have resorted to protectionism, making it even more imperative for countries in the region to have a common stand on trade issues.

“We need to speak in one language.  Before any international gathering, we should discuss our common stand and stick to it,” he said, stressing that ASEAN must have a single stand at all international meetings and may need to respond in kind to countries “that do things not nice to us.”

“Always try to speak with one voice. If you go alone, you will be bullied,” Mahathir said.

Asked about the on-going trade war between the US and China, Mahathir said that in a worst-case scenario if US President Donald Trump is re-elected, it could prolong for another five years. However, he noted that many Americans are not happy with President Trump’s policies and may make their voices heard in the next presidential election.

The 94-year-old Malaysian leader also discussed secrets behind his longevity.  He said it all boils down to people’s eating habit.

He said the older people get, the more careful they should be about what they eat and how much they eat.

“My suggestion is that when you find your food tasty, just stop eating,” he said. “You eat to live, not live to eat,” adding that staying physically and mentally active is also very important. 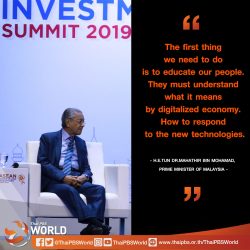 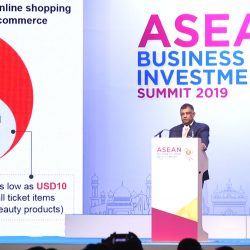