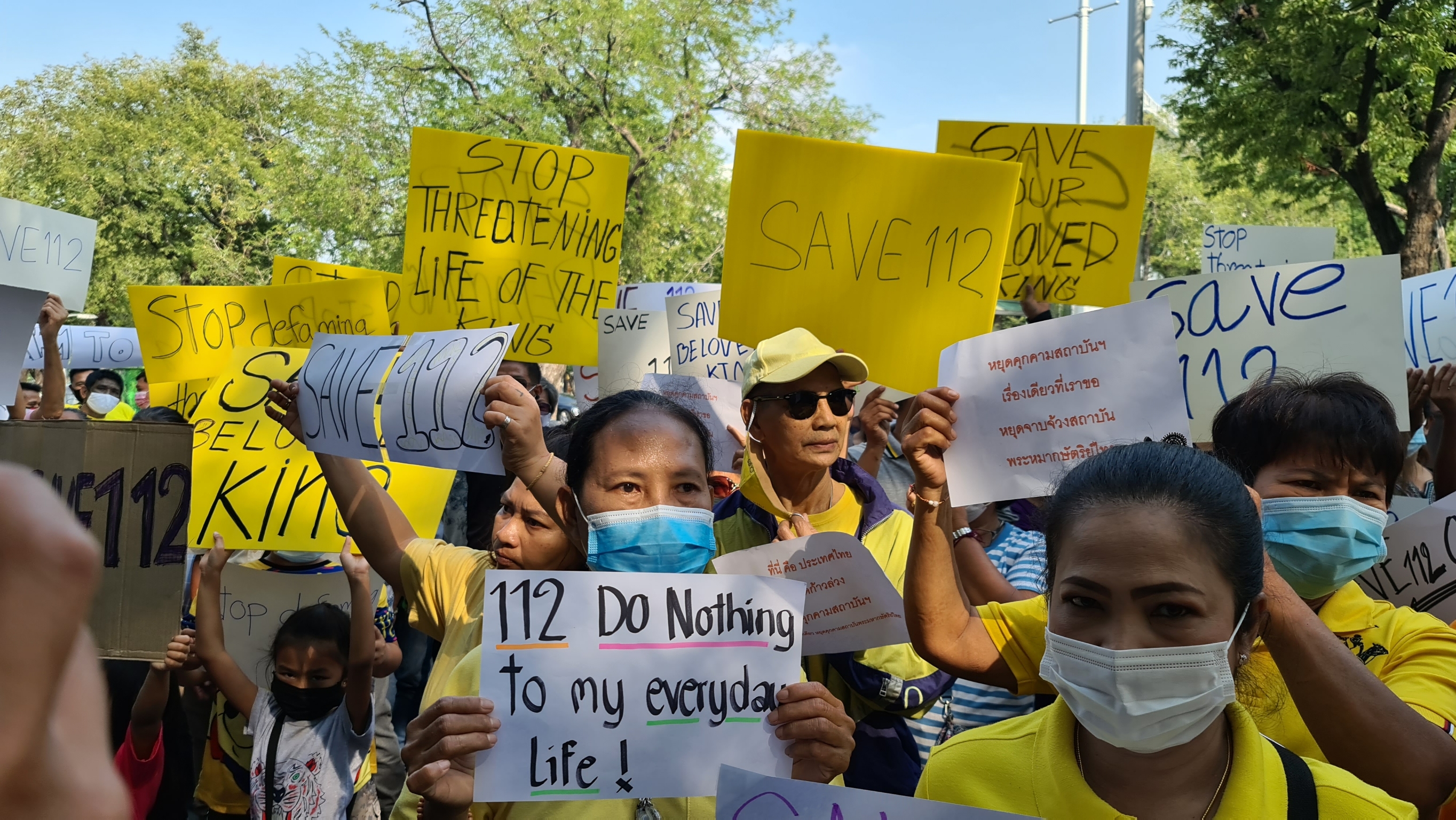 Arguably, the most ideologically ambivalent in the coalition government is the Democrat Party. Former leader Abhisit Vejjajiva quit the party’s helm largely because of his disagreement with tough constitutional measures imposed under a military rule, and an election humiliation caused in no small part by that conflict.

But there was one thing Abhisit was well-known for, and which new party leader Jurin Laksanavisit has reiterated. The two think Article 112 of the Criminal Code is important and the former was even outspoken internationally about it when he was prime minister. The latter pointed out last week that Article 112 exists everywhere else, only in different forms and names. National leaders or important figures, Jurin said, receive “more protection” than most people, which is “normal.”

Anti-establishment protesters’ campaign against Article 112 can bring the Democrat and Palang Pracharath parties closer together. The Democrats have been relatively reticent about the street protests, and that can be traced to what some high-ranking members felt about certain constitutional clauses. With the protesters now targeting the very thing Abhisit once deemed essential, the parties’ “common ground” can expand considerably.

As for the opposition bloc, parties must be awkward about the protesters’ campaign to various degrees. The politicians have decried state measures used against the protesters, and have defended rallying cries by citing freedom of expression. Debate on Article 112, however, will eventually require the opposition politicians to be more specific, and sooner or later they will be asked whether the law is necessary or not and why.

The opposition can tiptoe through the middle ground, saying it does not matter whether it likes the law or not, and what’s important is that the protesters have the freedom to express their opinions about it. The protesters, though, have slammed “unclear” or “beating-around-the-bush” sympathizers on lesser issues. Moreover, their Article 112 demand requires a legal change, which can force everyone to be clear-cut publicly about the issue.

Move Forward politicians have shown the ability to be defiant in Parliament. Their Pheu Thai counterparts have not. The issue is threatening to put a lot of people on the spot. Even outspoken Seripisut Temiyavet, leader of the Seri Ruam Thai Party, will be awkward.

Maybe this is one of the most intriguing aspects of the Thai political situation. The more the protesters keep pushing their agenda, the more it brings government parties closer and the more difficult opposition parties are finding their lives. Proposed changing of the constitutional statements on “indivisibility” and the monarchy being head of state has been followed up with attacks on Article 112, and none of those has hurt the government more than the opposition.

The article states that whoever defames, insults or threatens Their Majesties the King and the Queen, the Heir-apparent or the Regent shall be imprisoned for up to 15 years.

Criticism ranges from “unrealistically harsh” punishment to the linking of comments, well-intended or not, to “national security”. Linking any kind of criticism against the royal family to national security opens up possibility of abuses, the critics say. Another issue is that the government can be the “plaintiff”, which means remarks “acceptable” to the royal family can be politicised against the government’s opponents.

There have been sincere remarks about monarchial reform that got bogged down by conspicuous enforcement of the lese majeste law, the critics say. In addition, the law prescribes a “minimum” jail term of three years, meaning no matter how “soft” one’s remark or activity is, he or she faces a minimum of three years in prison if found guilty.

Defenders of the law practically say there are virtually two types of people in Thailand _ those who never violate Article 112 not because they are afraid of it, but because of their faith in the system, and those who don’t have faith in the Thai political culture in the first place. To put it bluntly, proponents of the law do not believe that any of those attacking Article 112 love and cherish the monarchy like some claim.

On the “plaintiff” argument, the proponents of the law said an entity closer to the monarchy filing charges will be definitely interpreted as how the royal family feels about alleged violators. That can lead to possibly more attacks in case of, say, borderline remarks, which can be either rude and malicious insults or innocent but emotionally-driven expression of opinions. On the penalties being too severe, the proponents say violators always receive royal pardons in the end.

Debate on the article had taken place in whispers, but it is getting relatively loud at the moment. This does not mean, however, that it is getting any easier for the opposition. As for the government, or the prime minister in particular, it seems like an advantage. 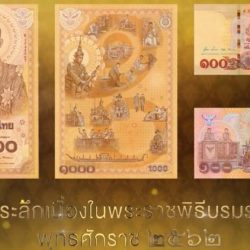 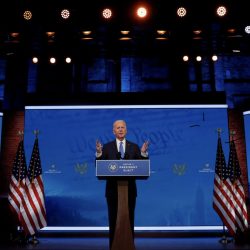