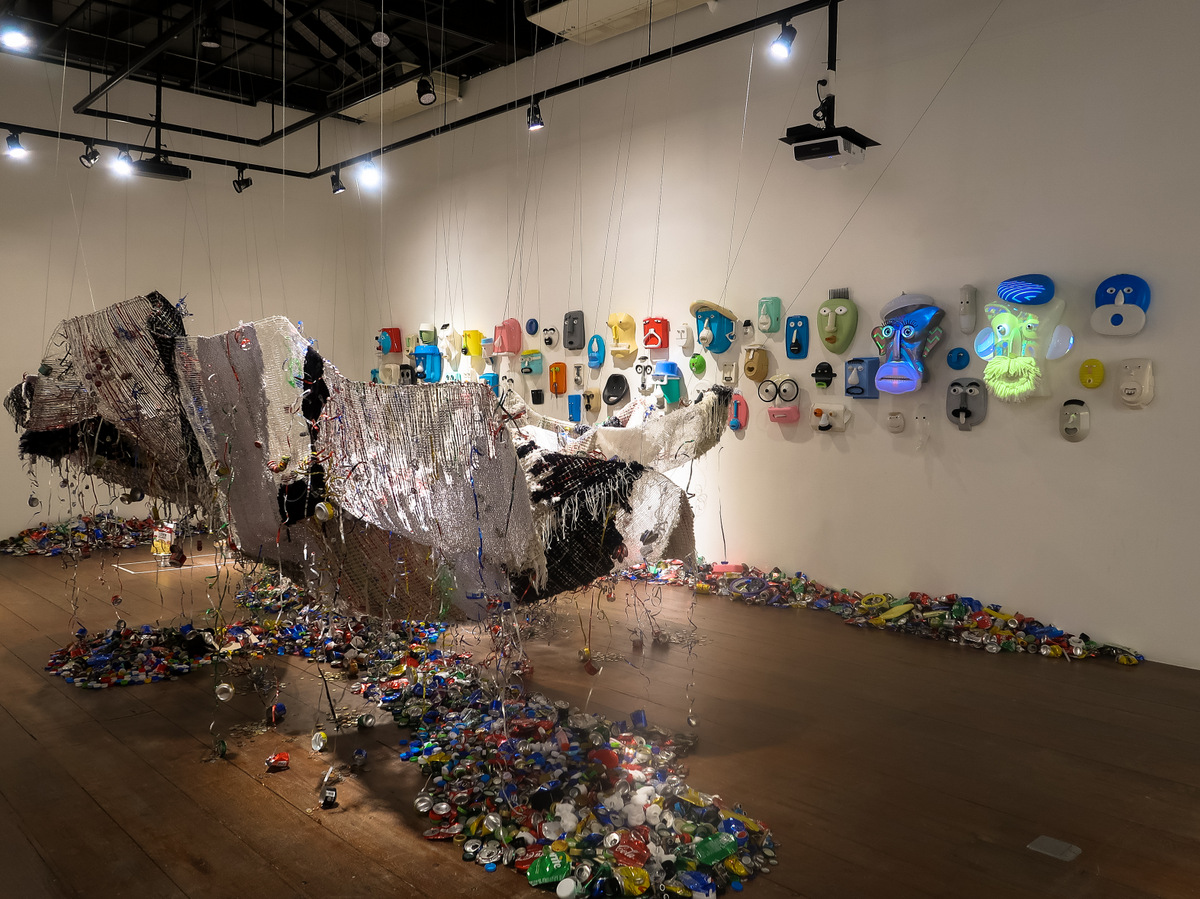 As travelling abroad is still off limits, here are some ideas for escapes into culture and art

The pandemic has had an impact on every facet of life and for the best part of a year, Thais have found themselves deprived of overseas travel. That has meant substituting foreign trips with domestic travel such as staycations and trips to art and cultural events where social distancing and other new normal practices can be observed.

The trend of interesting events has continued to grow despite the new wave of infections at the end of last year and Bangkok has proved it really is second to none when it comes to creativity.

The second half of 2020 saw many events return to the business and social calendars, with most emphasising “New Normal” practices. Thailand’s art scene has been flourishing too. In August, River City Bangkok held an exhibition of the works of international pop art icon Andy Warhol – the first time his solo exhibition had been shown in Thailand. A few months later, the same venue hosted the exhibition of yet another world-renowned artist, Ai Wei Wei.

“Who would have thought that we would have Ai Wei Wei just next to Andy Warhol,” River City Bangkok’s managing director Linda Cheng told guests at the opening of  the Chinese artist’s exhibition in November.

In fact, Thailand has welcomed “two” Ai Wei Wei exhibitions in a year when Covid-19 has affected many activities. Apart from his solo show at River City Bangkok, his art installation entitled “Law of the Journey (2016)” was also one of highlights of Thailand’s capital biggest international contemporary art event, the Bangkok Art Biennale 2020 (BAB 2020).

And despite the challenges posed by the second wave of the virus over the past couple of months, the art scene has withstood the storm and is putting on a number of interesting events. River City Bangkok has gone ahead with plans to host a number of exhibitions by local and international artists. Until March 14, visitors can enjoy “The Dance in Between”, an exhibition by Hiroko Hongyok that explores a state or position that is in the middle of two things. The artist has adapted the Japanese aesthetic ideal of “Ma”, or the space between objects, through abstract art.  In many ways, the Covid-19 pandemic has forced us to enter a collective state of in-betweenness. Instead of worrying about what is out of our control, why not learn to cherish the unknown? And visitors can feel safe too – to avoid crowding, only ten people are allowed in the exhibition at a time.

Also, in March, the RCB Film Club at the Royal City Bangkok will screen “Degas: Passion for Perfection”, a documentary about the French impressionist Edgar Degas. Directed by David Bickerstaff, the film features  a superb exhibition at The Fitzwilliam Museum in Cambridge, where the UK’s most extensive Degas collection is held, and travels to Paris and Italy where Degas spent his formative years and taught himself to paint.  The film will be screened on Saturdays 13 and 27 March 2021 at 2pm, The venue is the RCB Forum on the 2nd floor of River City Bangkok and tickets cost 150 Baht at www.ticketmelon.com/rivercitybangkok/degas

In the culturally rich and creative area of Soi Charoenkrung 36 in Bang Rak district, the newly opened Warin Lab Contemporary has made its debut in a century-old house that belonged to Dr. Boonsong Lekagul (1907 – 1992) who single-handedly launched Thailand’s wildlife conservation movement.

The new art space is hosting the inaugural show “Swamped”, a multidisciplinary, group installation combining works by talented Thai artists Taweesak Molsawat (performance and sculpture), Thanawat Maneenawa (assemblage), Ploenchan Vinyaratn (textiles) and Note Panayanggool (sound). Together, they create a thought-provoking, eye-opening exhibition that raises awareness of waste accumulation and management problems linking it with bigger picture of circular economy.  The exhibition, which continues through 21 April, is curated by Sukhonthip Praharnparb and Pongpan Suriyapat.

Warin Lab’s neighbouring studio ATTA Gallery in OP Garden, meanwhile, is holding “Fragments of Solitude”, an exhibition of 30 new paintings by Italian artist Giacomo Faila. Admission is free and the gallery is open from Tuesday to Saturday from 1pm to 7.30pm and from 2pm to 6pm on Sunday. 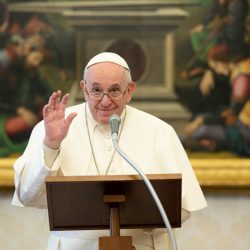 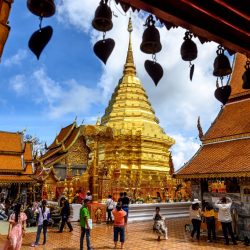