The Thai Army’s Directorate of Intelligence (ADI) has ordered a disciplinary investigation into the conduct of an officer, seen in his own Facebook post yesterday (Wednesday) sitting in the chair of President of the Parliament, Chuan Leekpai.

The ADI’s action was in response to a call by Mr. Sorasak Pienwech, secretary-general of the House of Representatives, for a probe into the incident, in which the unidentified officer, out of uniform, was seated on Mr. Chuan’s chair with both legs draped over an armrest.

Mr. Sorasak said that such conduct by an officer is inappropriate. He also questioned how the officer gained entry to the Phra Suriyon conference hall, which is off-limits to unauthorized individuals.

Mr. Chuan said today (Thursday) that he has received a report about the incident, which he found to be inappropriate, adding that he was scheduled to meet with opposition leaders and representatives of the Government on May 22nd, to discuss meeting protocols and arrangements to limit the number of MPs attending House meetings during the COVID-19 situation, including a separate corner for MPs who are not participating in a debate and separate microphones for MPs.

The House Speaker admitted that he was concerned about the voting process, because all or most of the MPs will have to be in the chamber at the same time. He also stressed the importance of health and temperature screening of everyone entering parliament. 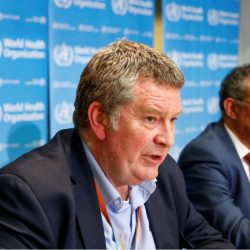 'This virus may never go away,' WHO says 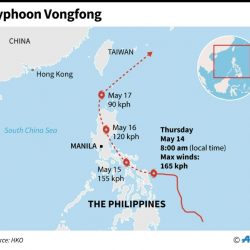