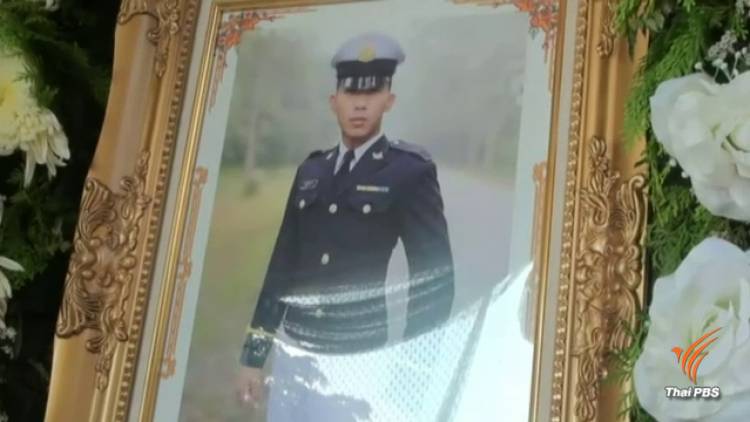 The Royal Thai Army has offered an apology to the family of a deceased cadet for mistakenly notifying him to report for conscription.

The first-year cadet, at the Armed Forces Academies Preparatory School, Pakapong Tanyakan died suddenly in 2017 after studying at the institute for six months.  He was hospitalized after allegedly being punished by a third-year student, who told him that he was “walking in a way only permitted for senior students”.  He was punished twice at around 8pm and 10pm on Aug 23rd, 2017.

According to his father, he had a broken rib, two broken collar bones and internal bruising to his stomach and back.  Doctors at the Phra Mongkutklao Military Hospital, who conduct the initial autopsy, insisted that he died of cardiac arrest.

The boy’s parents doubted the autopsy results and secretly took the remains to a hospital in Chon Buri for a second autopsy, which showed the victim suffered internal injuries, including a broken rib, which doctors concluded could not have occurred during the administration of CPR.  The victim’s vital organs also went missing and were returned to the family later by the army.

RTA spokesman Colonel Winthai Suvaree told the media today that the Army regrets the incident and blamed the mistake on the lack of connection between the census system of the Interior Ministry and the military data system.

To prevent a repeat of the mistake, Colonel Winthai said that the army will double-check with the district office to make sure that the reservists due for conscription are actually still alive. 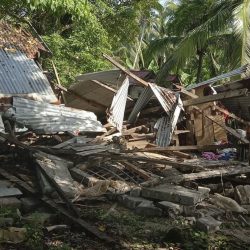 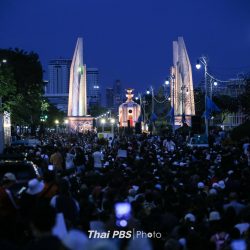 Thai police to summon for 15 more protest leaders for questioning