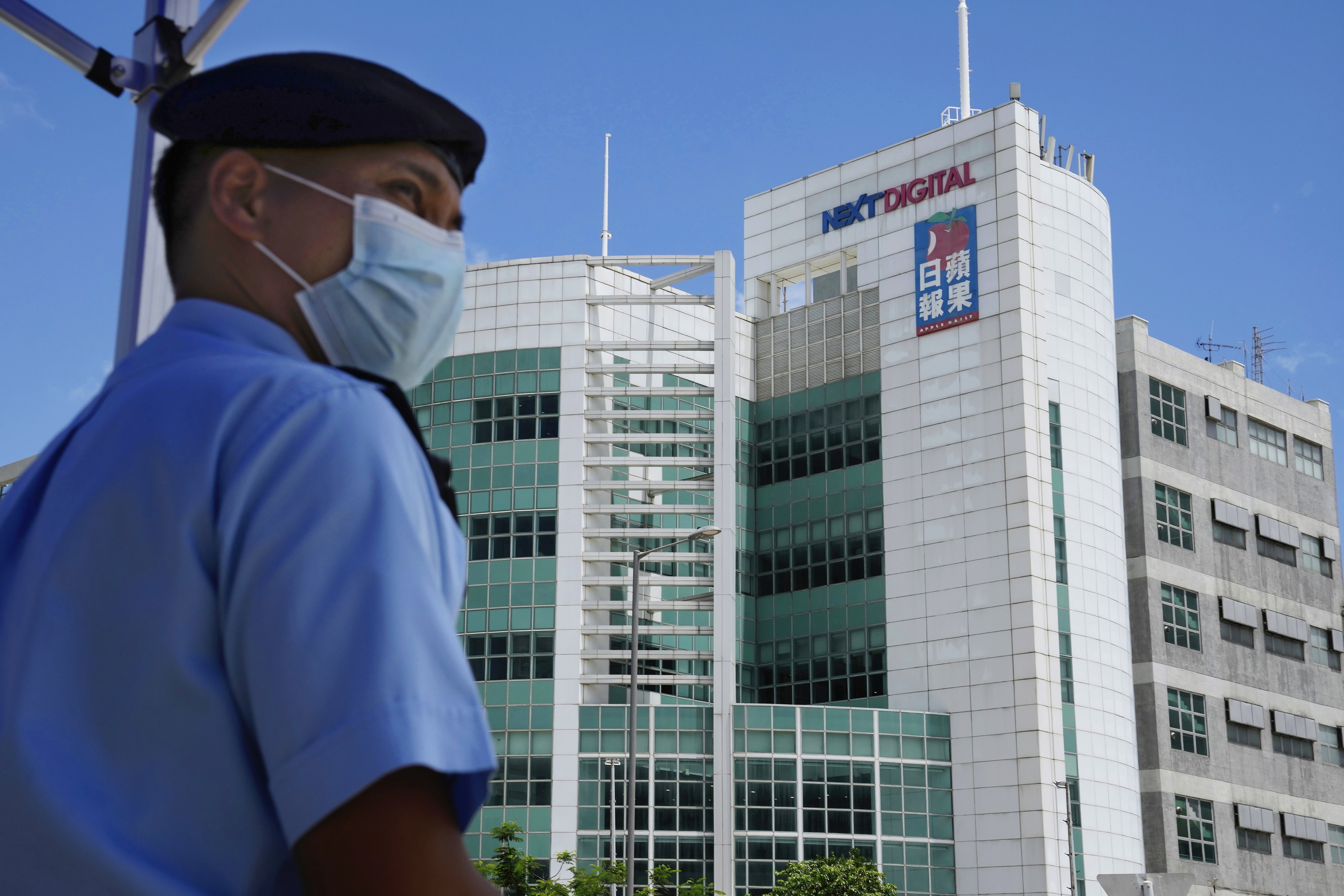 An editorial writer of the now-defunct Hong Kong pro-democracy newspaper Apple Daily was arrested at the airport on Sunday night while attempting to leave the city, local media reported.

Fung was believed to be leaving for Britain when he was arrested, local media reported. Police said they arrested a 57-year-old man at the airport Sunday night under the national security law, but did not identify him.

He is the second editorial writer at Apple Daily to be arrested, and the seventh person to be arrested at the paper in two weeks. So far, the seven arrested are either journalists or executives of Apple Daily, as Hong Kong authorities crack down on dissent in the semi-autonomous city, arresting most of the city’s prominent pro-democracy figures and revamping Hong Kong’s election laws to keep opposition voices out of the legislature.

“The HKJA reiterates that freedom of speech and freedom of the press are core values ​​of Hong Kong,” it said in a statement. “If even the writing of the literati cannot be tolerated, it will be difficult for Hong Kong to be regarded as an international city.”

Fung’s arrest also comes as pro-democracy online news outlet Stand News said in a statement that it would remove commentaries published on its site before June and halt its fundraising efforts because of concerns over the sweeping national security law.

The measures were taken to protect the news outlet’s supporters, writers and editorial staffers in the “literary inquisition” of Hong Kong, Stand News said in a statement.

Despite the precautionary measures taken, Stand News pledged to keep reporting the news.

The online news platform also said it would stop taking money from subscribers and donors and stop accepting new subscriptions to prevent the risk of money going to waste. Under the national security law, assets can be frozen if authorities believe the money is linked to a related crime. 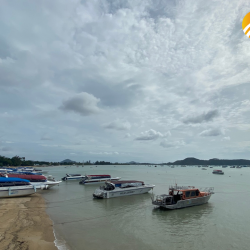 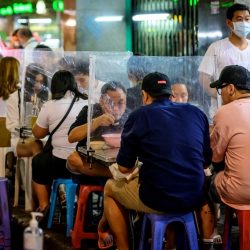