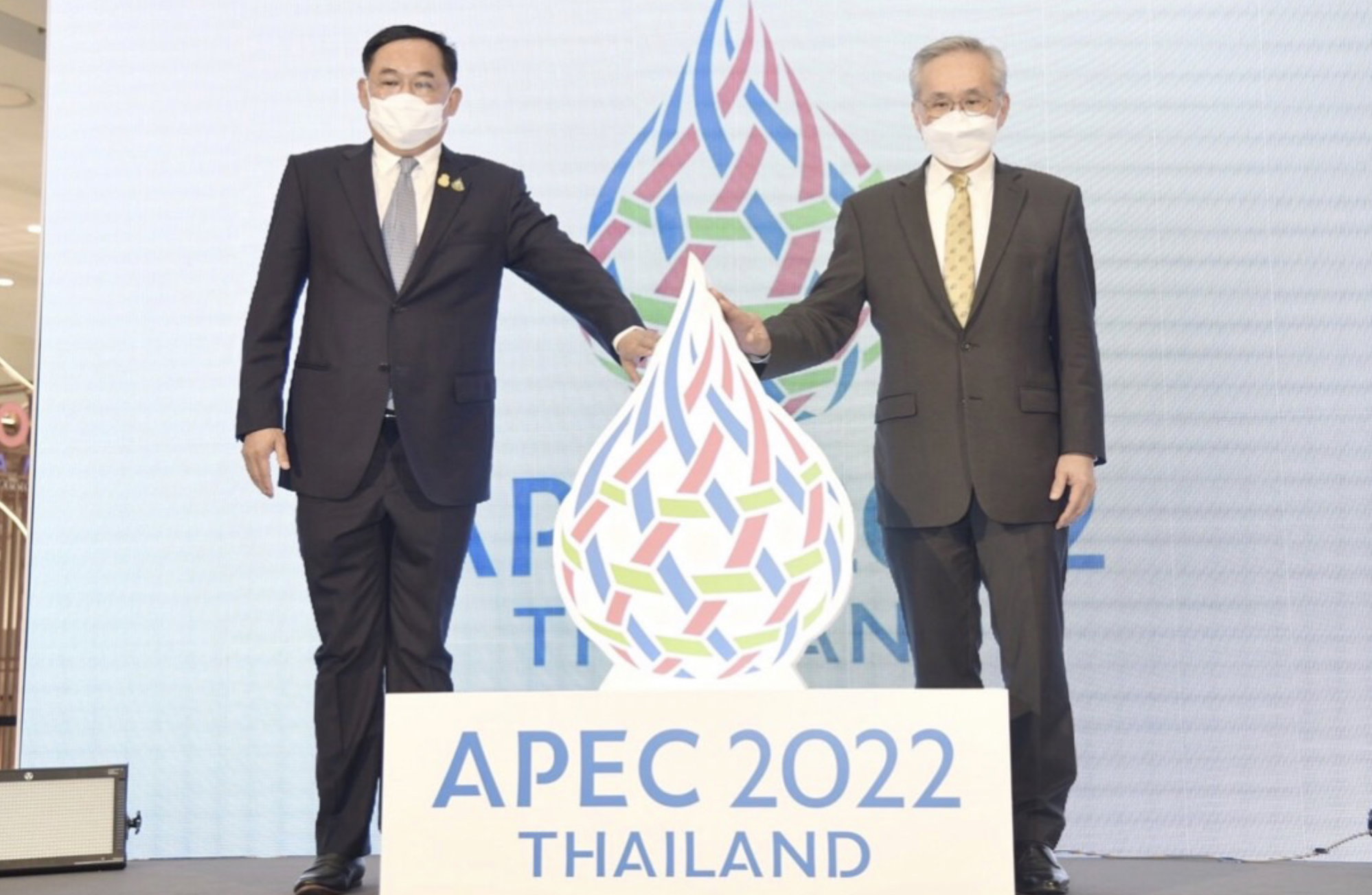 The summit of the Asia Pacific Economic Cooperation (APEC) to be chaired by Thailand next year will play a crucial in the world’s economic recovery in the aftermath of the Covid-19 pandemic and in the fight against climate change, according to the Foreign Ministry.

The summit will be held under the theme “Open, Connect and Balance” which is designed to strengthen cooperation among member countries to deal with existing and new challenges facing the world.

Speaking during a media briefing, Cherdchai Chaivaivid, Director General of Department of International Economics Affairs, singled out digitalization, sustainability and economic fragmentation as being among the so-called “megatrends” that will be addressed in a series of meetings of APEC next year.

“We are determined to use Thai leadership in making sure that the summit will address all these crucial issues and come up with concrete action plans,” he said and called on all sectors of the Thai society to help make summit a success.

The 21 APEC members make up one-third of the world’s population and account for half of the global trade.  Thailand took over chairmanship of the group from New Zealand last week. 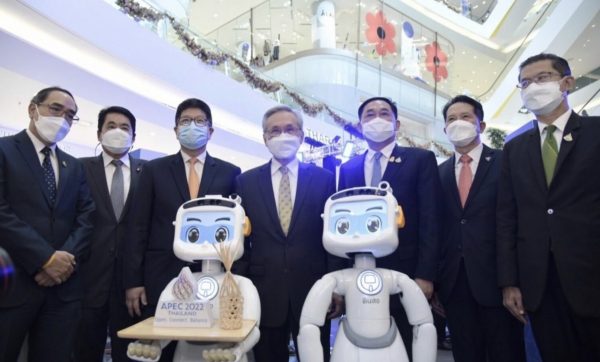 The Foreign Ministry yesterday also revealed the APEC summit logo to be used during Thailand’s chairmanship.

The logo depicts a “chalom”, a traditional Thai bamboo basket, used to carry goods and items. It is considered a symbol of trade and commerce. The Foreign Ministry explained that the interlaced bamboo strips symbolize strength and resilience while sending a message promoting sustainability.

The 21 openings between the woven bamboo signify the 21 APEC members.

The logo was selected from entries submitted to a competition by the Foreign Ministry and several Thai universities. It was created by Chawanon Wongtrakuljong, an architecture student at Chulalongkorn University.

DPM Prawit to join PM for Loy Krathong, while 66% of those polled will not take part this year 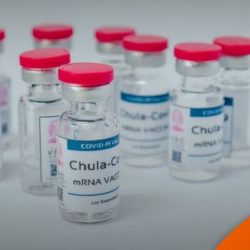