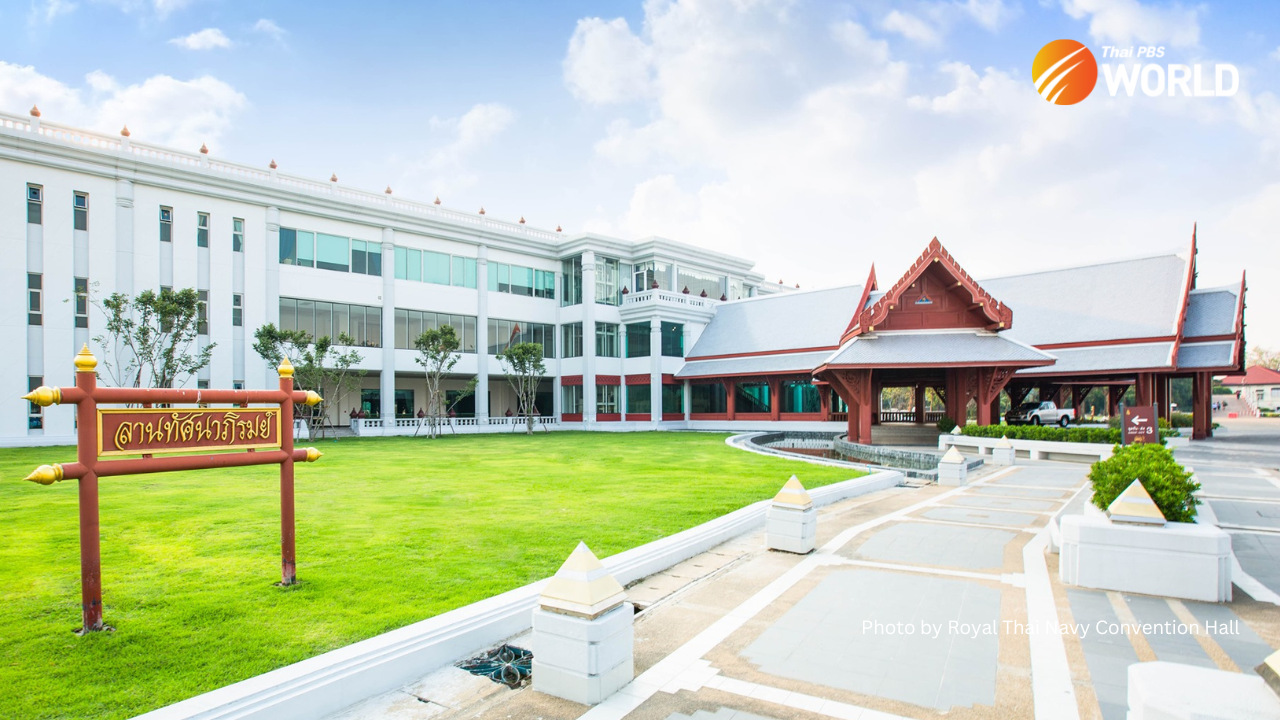 The Royal Thai Navy Convention Hall has once again been chosen to host world leaders at the APEC Gala Dinner, reprising its role after two decades.

On Thursday night, APEC leaders will gather at the Royal Thai Navy Convention Hall, not just for a sumptuous dinner, but to also feast their eyes on a spectacular illuminated boat procession and later to float their own decorative krathongs. They will spend about two hours from 8pm at the same spot where their predecessors sat during APEC 2003.

The event some 20 years ago was prefaced by a huge renovation project on the riverside complex, lasting from July 2002 and October 2003.

Now, history will repeat when world leaders take their seats on Thursday.

In 2002, Thaksin Shinawatra’s government allocated more than 350 million baht for the construction of the new hall and renovation of its venerable sister building.

The new three-story hall, which opens onto the river, was named “Chumphon Khet Udomsak Building” after the father of the Royal Thai Navy – King Rama V’s son, the Prince of Chumphon.

Meanwhile, the Ratchanaviksapha Building was carefully renovated to retain every aspect of its historic charm. The conservation work also had to protect the delicate structure of the old mansion, which was built without foundation pillars.

The 2003 revamp included the addition of new rooms designed to provide a suitable venue for grand events at the local, national and international scale.

One key addition was the “Chom Wang Room”, which offers unobstructed panoramic views of the Chao Phraya – or River of Kings – and the Grand Palace.

Up to 400 guests can be seated in opulent surroundings of this grand banqueting hall, which measures nearly 14 meters wide and over 35 meters long.

“The construction and renovation served two purposes. Firstly, they served the key missions of the Royal Thai Navy’s conference needs. Secondly, they ensured that the Royal Thai Navy Convention Hall was ready to receive APEC 2003 leaders,” according to the hall’s official website.

Another 1.2 billion baht was spent on the hall between 2016 and 2019, upgrading its facilities to ensure they are modern, efficient and meet standards for top international events.

In 2003, the Royal Thai Navy Convention Hall hosted a glittering gala dinner for APEC chiefs. The world leaders were also treated to awe-inspiring views of the historic Royal Barge Procession on the Chao Phraya.

In 2005, the hall was used as a venue for the 4th Buddhist Summit, and later that same year, it welcomed Miss Universe 2005 contestants.

The following year, it hosted an exhibition in honor of HM King Bhumibol Adulyadej the Great. In June 2006, royals from across the world gathered in Bangkok to mark Rama IX’s 60th year on the throne. He was at the time the longest-reigning monarch in the world.

The Royal Thai Navy Convention Hall has also hosted the National Assembly, in 2006, and was the venue of a government garden party in 2008.

In 2012, it was used as the venue for the 21st World Economic Forum on East Asia.

The building was designed to complement the vista around the Chao Phraya River, with the majestic Wat Arun nearby and the glittering Grand Palace and Temple of the Emerald Buddha across the river.

Though the Royal Thai Navy Convention Hall’s construction, renovation and maintenance was funded by the government, it is still used for commercial purposes.

It often serves as a venue for weddings, conferences, exhibitions, concerts and even private celebrations. Mahidol University also used the hall with its magnificent river backdrop as the venue for its degree-conferral ceremonies for several years. 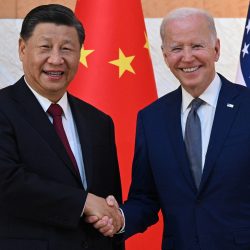 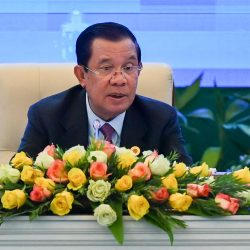