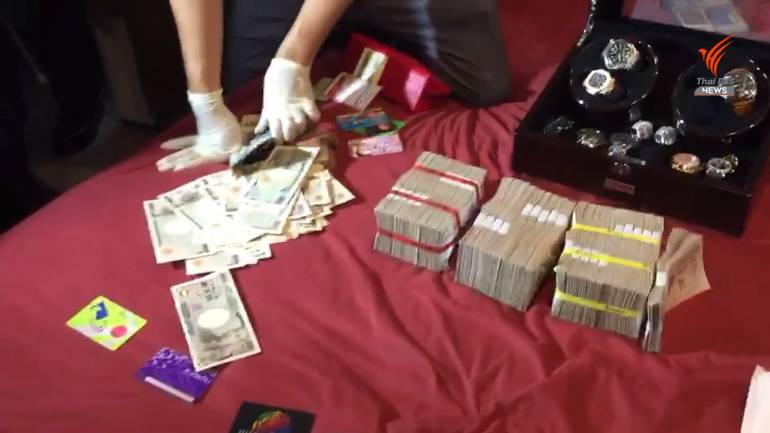 Pol Lt-Gen Chinnapat Sarasin, commissioner of the Anti-Narcotics Bureau, said today (Wednesday) that police are looking for a couple, Mr. Naruphon and Ms. Patthama, who are suspected of laundering drug money for gangs, including the Mun Took Med gang, allegedly led by Pannawat “Ko Kae” (surname not disclosed) who is believed to be hiding in Myanmar.

In the raid, on a luxury house in a high-end housing estate in Bang Muang district of Samut Prakan province, the officials found 6.5 million baht in stacks of 1,000 baht bills stuffed in a suitcase on the ground floor and another 3 million baht in the couple’s bedroom, together with many luxury wristwatches and brand-name bags.

A subsequent search, of the house of a relative of Naruphon, uncovered 5.5 million baht in cash stuffed in a washing machine.

Pol Lt-Gen Chinnapat said yesterday’s raids followed the arrests of two men in Phitsanuloke province in September and the seizure of 500,000 methamphetamine tablets.  The subsequent investigation followed the trail of the gang to Mr. Naruphon, who is believed to be the chief financier and allegedly responsible for laundering drug money for several drug gangs. 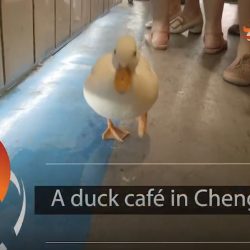 Coffee and quacks served up at Chengdu duck café 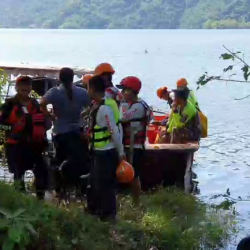