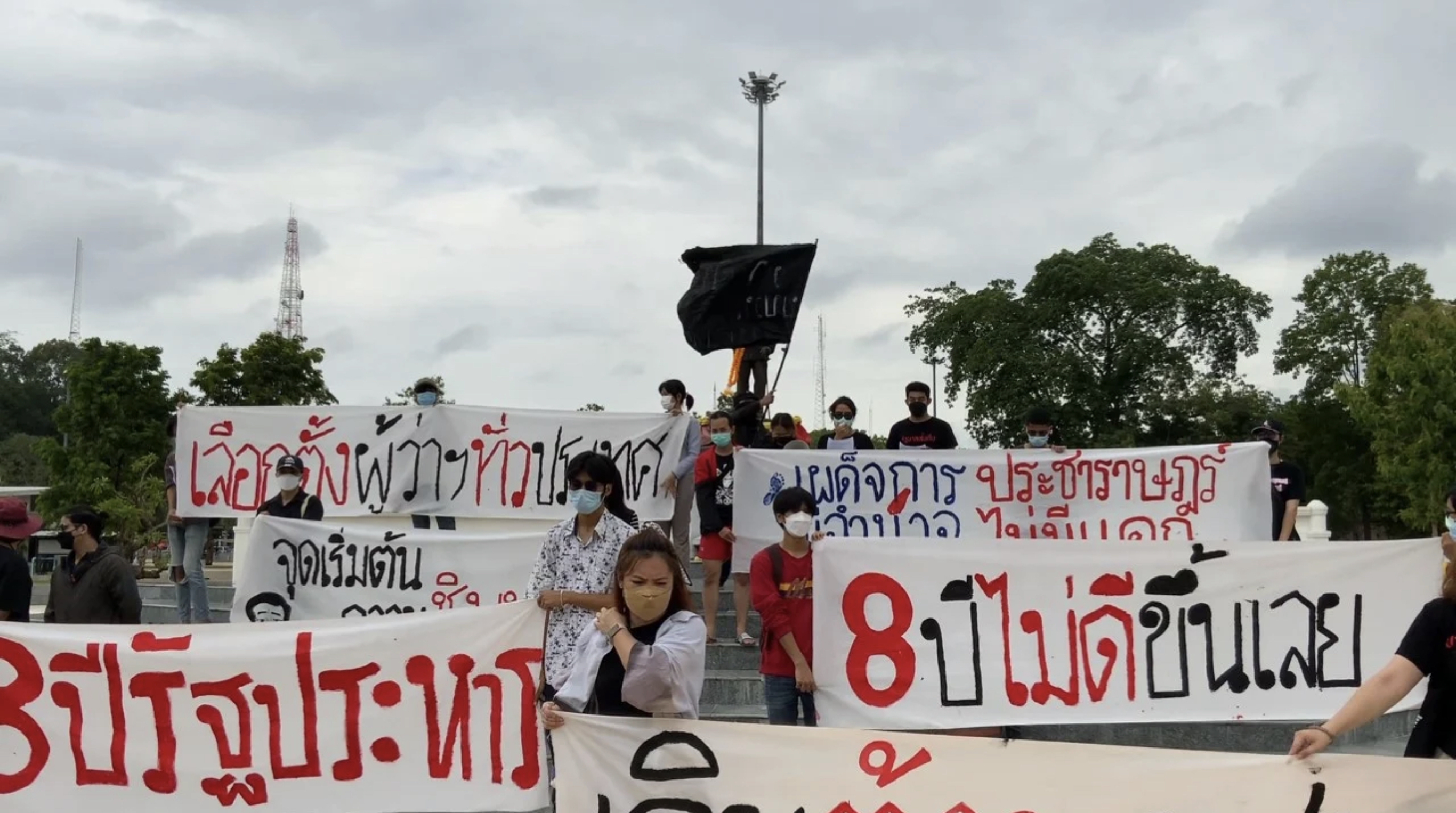 “Red-shirt” followers in the north-eastern Thai province of Khon Kaen joined various anti-coup groups in a protest march yesterday (Sunday), to oppose coups and to condemn the government of Prime Minister Prayut Chan-o-cha for its alleged failures in all aspects of national administration, from the fight against corruption and human rights violations to political reform.

The protest march coincided with the anniversary of a coup,staged by the Thai military and led by then-army chief General Prayut, to topple the government of then prime minister Yingluck Shinawatra, eight years ago on May 22nd, 2014.

The groups first converged on the province’s Democracy Monument, before marching along the road in front of the municipal offices into Ruenrom Road and towards the monument to Field Marshal Sarit Thanarat at Ratchadanusorn Park, in front of the provincial hall.

Anti-coup activities were held near the monument as police closely monitored their activities, with a warning for them to comply with the law regarding public gatherings.

The demonstrators read a prepared joint statement, condemning the coup staged by the military, officially known post-coup as the National Council for Peace and Order (NCPO), led by General Prayut.

In the statement, the groups alleged that the government of Prime Minister Prayut had failed in its handling of the COVID-19 pandemic, failed to procure COVID-19 vaccines fast enough to control the spread of the disease and failed to address political reconciliation and social problems.

A leader of the red-shirt group in Khon Kaen, said that, eight years after the coup, the red shirts are still opposed to it, despite many of them having aged since.

He said the anti-coup rally today is intended to pass the political spirit of the older generation on to the younger, so they can learn from their experience and come forward to fight for democracy. 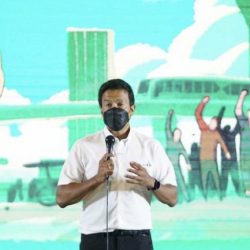 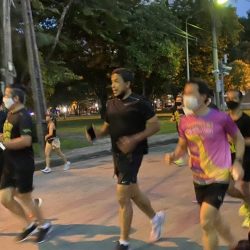