Another Tham Luang hero dies, to be given posthumous promotion 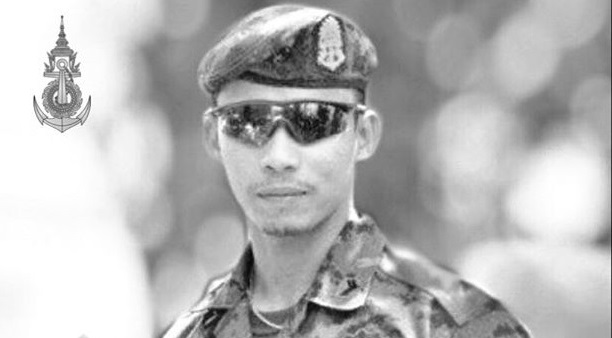 A  navy Seal who took part in the dramatic rescue of the 13 members of the “Wild Boar” soccer team and their coach trapped in Tham Luang cave in Chiang Rai last year has died from a blood infection contracted during the operation, the Royal Thai Navy said on Friday.

Petty Officer Beirut Pakbara had been receiving treatment, but his condition worsened, the navy said in a statement. He was buried yesterday at a mosque in La-ngu district of Satun province in southern Thailand.

His mother Ms. Mali said Beirut had been treated for blood infection since he returned from the rescue mission. He was given blood transfusion a few days before he succumbed to death on Friday.

The Navy said Beirut is qualified for a posthumous promotion to the rank of lieutenant and a royal decoration.

The young soccer players and their coach were trapped inside Tham Luang cave in June last year when it was flooded during a rainy-season downpour.

An international rescue operation was mounted to safely extract them from the cave.

Perspective of a foreigner on 2019 – society 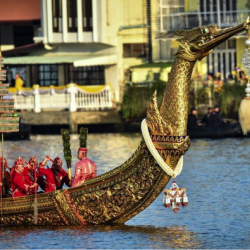