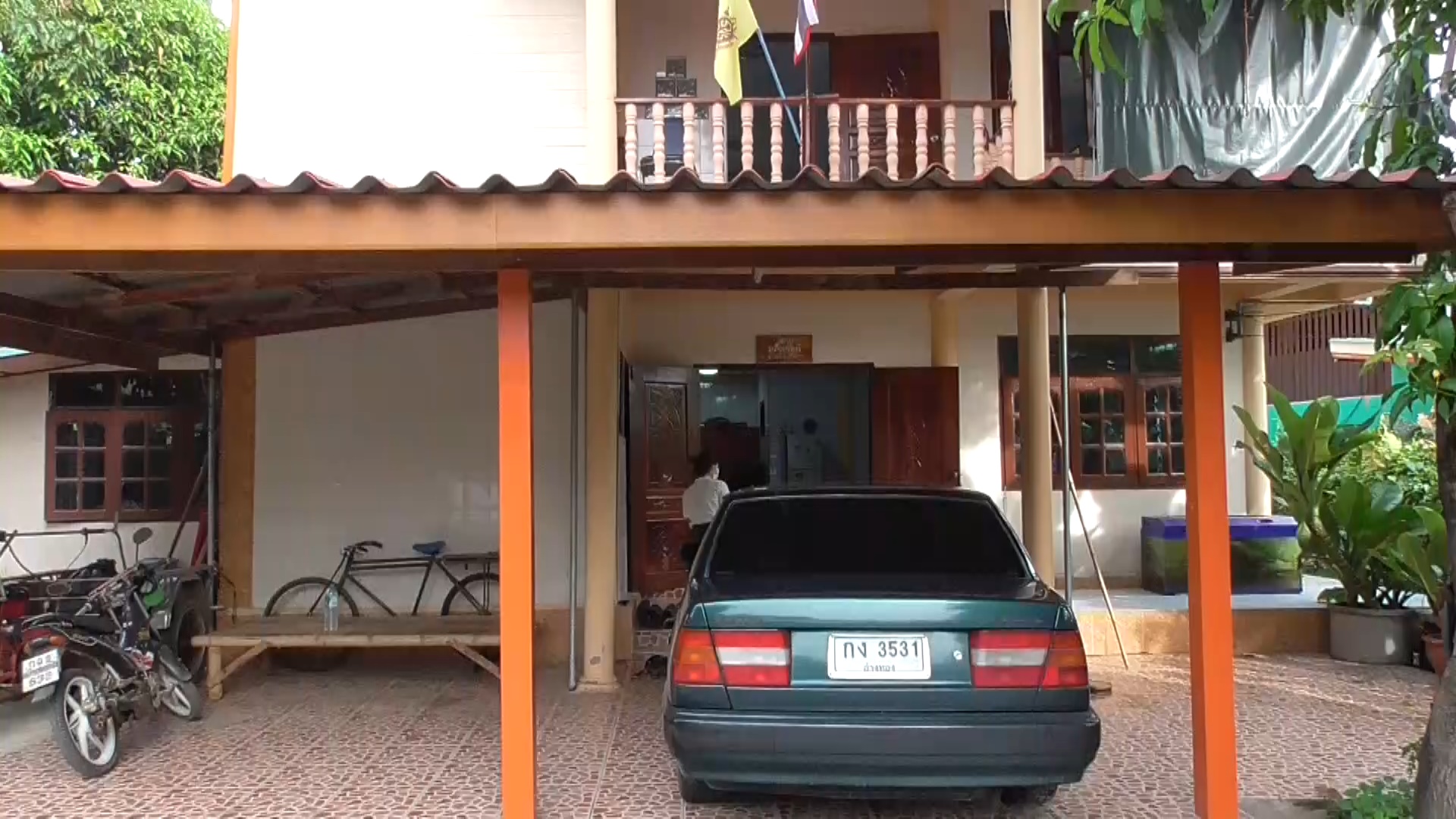 Family members of a 73-year-old woman are demanding that authorities investigate her death and take responsibility, if it is found to be related to the AstraZeneca jab she received on Friday (June 11th).

According to her family, the woman died a day after receiving the jab, at Ang Thong Hospital.

According to the woman’s 83-year-old husband, he, his wife and another member of the family received their vaccine jabs in Ang Thong province. The dead woman started coughing and had a headache when she got home, which was believed to be mild side effects of the vaccine.

In the middle of the night, however, the woman vomited several times and was admitted to hospital, where she died.

The woman’s son revealed that she was taking her regular medications for high-blood pressure and diabetes and that his mother’s health was, in general, normal.

An autopsy is underway at Ramathibodi Hospital. 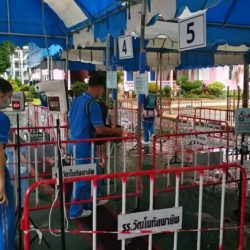 Most of Thailand’s schools reopen under new normal regime today 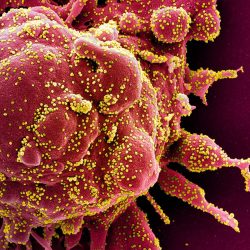