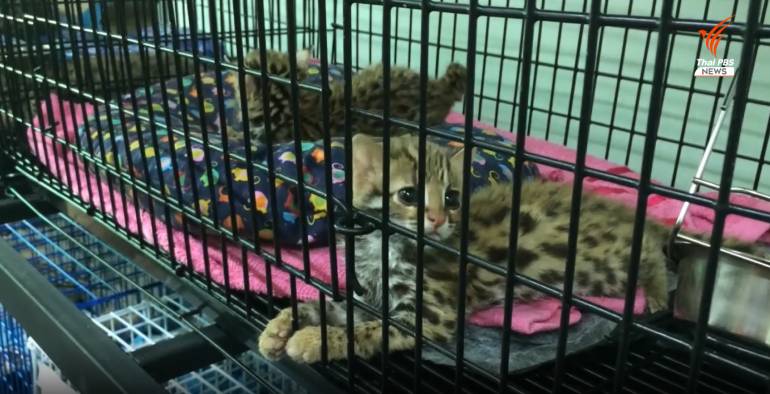 Twenty wild animals have been rescued from forest fires in Thailand’s northern province of Chiang Mai and they are now under the care of an animal clinic operated by the Office of Conservation.

Issara Sirisaiyat, director of the Wildlife Conservation Section of the Chiang Mai-based Office of Conservation said, although some of the animals have been injured in forest fires, they are all now safe.

He added that they will be kept at the clinic until they are strong enough to be returned to the wild once the forest fires are under control.

The fires in Chiang Mai and other northern provinces have been blamed on illegal hunters, who clear the land to make hunting easier, as well as forest encroachers, despite the threat of stiff penalties.

The high temperatures during the prolonged drought this year, and the accumulation of dried leaves, are also contributing to some of the forest fires.

Smoke and PM2.5 airborne dust have blanketed several of the country’s northern provinces, posing a health threat to residents, especially to the elderly, children and people with breathing difficulties.

Hundreds of fire fighters, along with many volunteers and local villagers, have been fighting the forest fires, several of whom have lost their lives in the effort. 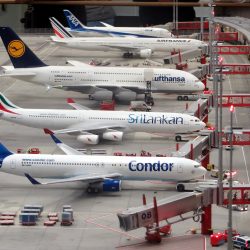 Ban on flights to Thailand extended to end of April 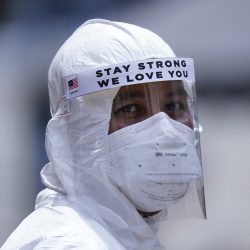