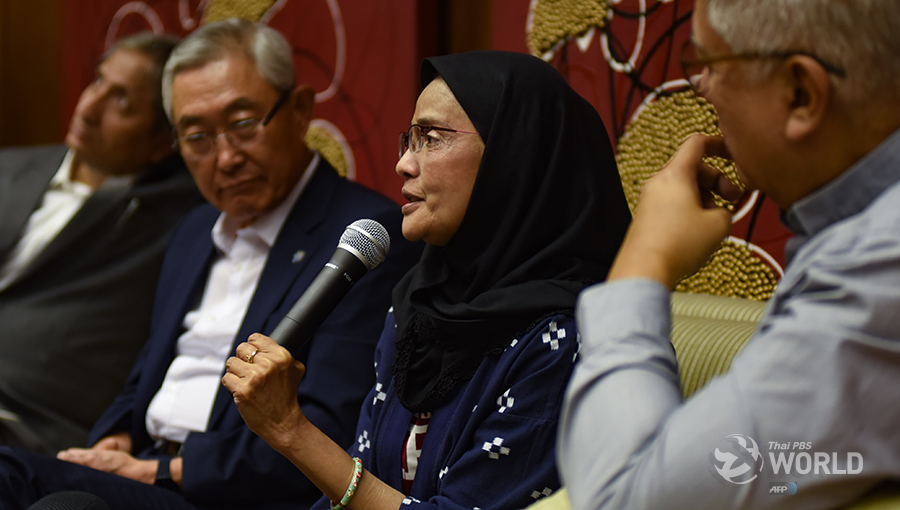 Angkhana Neelapaijit, a leading human right activist, on Monday received the 2019 Magsaysay Award in a ceremony held in Manila.

Angkhana, 63, was lauded for “championing justice, case after painful case.” She was among the five recipients of this year’s award honoured at the ceremony held at the Cultural Center of the Philippines and attended by foreign diplomats and leading politicians.

Other awardees are Ko Swe Win from Myanmar, Ravish Kumar of India, Raymundo Pujante Cayabyab of the Philippines and Kim Jong-ki of South Korea.

Mrs Angkhana, whose husband Somchai was abducted and disappeared since 2004, founded the Justice for Peace Foundation in 2006. The network has played a key role in documenting the human rights situation in southern Thailand.

From a housewife, Mrs Angkhana turned herself into a human rights activist whose work has raised public awareness and putting pressure on the government to act on human rights cases.

She resigned as human rights commissioner only days before being named a Magsaysay awardee.

The Ramon Magsaysay Award was created in 1957 to celebrate the memory and leadership of the late president whom the award is named after, and is given annually to individuals or organizations in Asia who carry out selfless service. 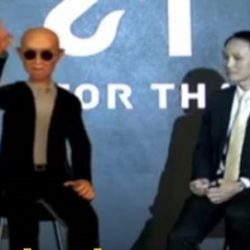 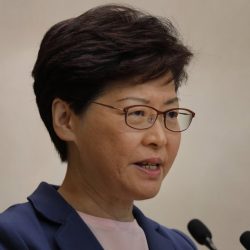