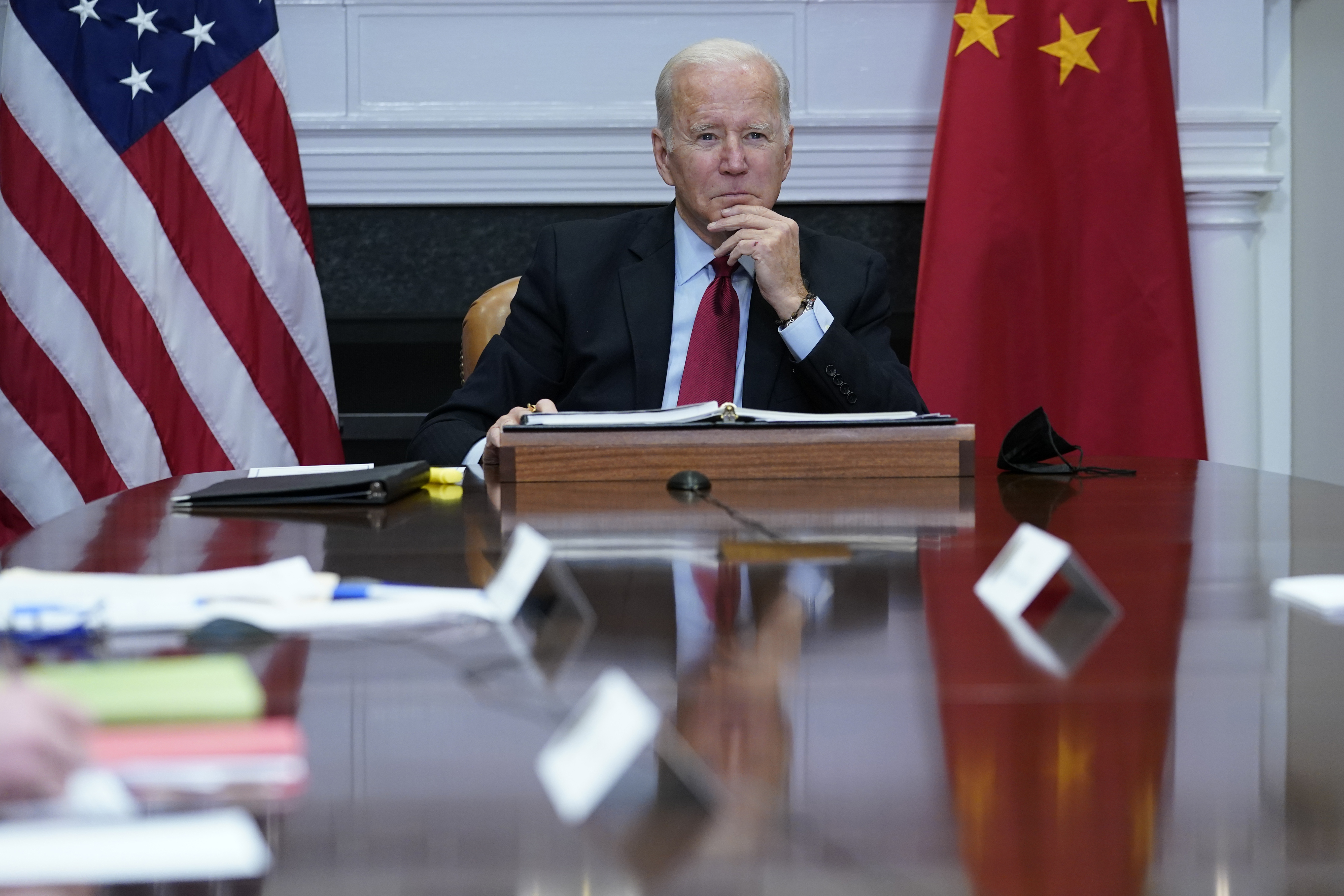 President Joe Biden listens as he meets virtually with Chinese President Xi Jinping from the Roosevelt Room of the White House in Washington, Nov. 15, 2021. The Biden administration has invited Taiwan to its upcoming Summit for Democracy, prompting sharp criticism from China, which considers the self-ruled island as its territory. The invitation list features 110 countries, including Taiwan, but does not include China or Russia. (AP Photo/Susan Walsh, File)

Finally, the list of 110 countries invited to attend the two-day “Summit for Democracy” on December 9th and 10th has been released. 21 countries in the East Asia Pacific region are among them. Indonesia, Malaysia and the Philippines are the only three ASEAN members who will attend the summit virtually. It’s intriguing why seven members have been left out. Democracy is supposed to be inclusive and participatory. One of Biden’s predecessors, former President Barack Obama, did better in his treatment of the ASEAN leaders. In February 2016, he invited all ten to attend the Sunnylands special summit in California.

At best, the list has not only confused but also alienated American allies and friends, due to the opaque selection criteria used by the White House. If this direction continues, the number of US allies and friends will shrink further, because Washington is using its standards to judge the rest of the world. After Sept 11, 2001, there were only friends or enemies outside America. Now, according to the Biden White House, there exists only the democratic and the autocratic. Indeed, American exceptionalism has to respect other countries’ exceptionalism as well. Washington often says that there is no need to choose between superpowers. Well, the truth is the US chooses for you.

In the case of Thailand, there are three distinctive views regarding the country’s status at the Summit for Democracy. The first group is very angry that the US has chosen to ignore Thailand. A few retired diplomats and military officials are disappointed that Washington continues to view Thailand as a dictatorial country. To them, Thailand is a liberal democracy which has not made the grade. To them, this country is a dysfunctional democracy and that Thai society is free and open but it is imperfect and at times messy.

The second group belongs to the younger generation who have totally opposite perspectives to the first group, with the “serve them right,” reactions. They fully support the White House’s decision, reiterating that Thailand is not a free country, as some young people have been repeatedly detained by the authorities for openly criticising the monarchy. Some of their friends have been arrested for joining demonstrations. To them, the US should do more to pressure the Thai government to be more democratic.

The third group comprises the current officials, who have to deal with actual US-Thai bilateral matters. In fact, quite a few young diplomats argue that Bangkok should ignore the list put forward by the White House. “We are who we are. If the US does not like it, then that is their problem,” said one young official, who asked not to be identified as she was not authorised to speak.

All these views point to one important conclusion: US foreign policy is incoherent to the core. Each US agency has its own views of democratic development in the region, especially Thailand since the coup in 2014. That helps explain why certain countries made the list, while other wannabes could not. Obviously, the strategic value of certain countries is highly regarded by the White House, so they have been included. Others could be ignored because of their diminished security assets.

Let’s take the recent development of the two-century old Thai-US relations as a case study of the US foreign policy’s incoherence. During the Thai chairmanship of ASEAN in 2019, the Trump White House managed to belittle ASEAN and its chair by dispatching a non-cabinet member at the last minute to attend the summit. Later, Washington decided to cut the country’s GSP, while stressing the importance of one of its five allies in the Indo-Pacific.

Then under the Biden administration, while continuing to repeat that Thailand is a great and good friend of the US, Vice President Kamala Harris decided to skip Thailand and went to Singapore and Vietnam on a recent visit to the region. A month before her visit, US Secretary of Defence Lloyd Austin also bypassed Thailand for other more strategically valued friends. Worse, when Thailand was expecting US policy makers to express appreciation that its overall human rights records, especially on human trafficking and modern slavery, had markedly improved, they slam dunked Thailand as a no-no.

A few months later, Admiral John C. Aquilino, Commander of US Indo-Pacific Command came to Thailand and praised one of the US’s oldest treaty allies. It would surprise nobody if there were another visit by a senior US official in the near future trying to explain the American inconsistency toward Thailand.

When all is said and done, the US has a penchant for alienating friends and allies. Thailand has learned over centuries that, in engaging with the US, one has to be mindful that this superpower cares much about its own interests. Indeed, whatever the US does is basically aimed at enhancing its own national interests and global strategic dominance. It would be interesting to follow-up on the outcome of Biden’s democratic summit.

In the coming months, as the US tries to regain credibility and trust, after Biden’s decision on the new military alliance known as AUKUS, which has stirred strong reactions, coupled with mixed signals on democratic pushes, the regional sentiment, especially those of Thailand and its neighbours, will be highly suspicious of America’s ultimate goals in Southeast Asia. 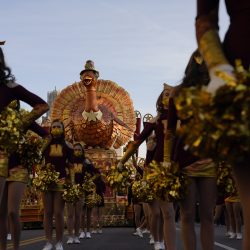 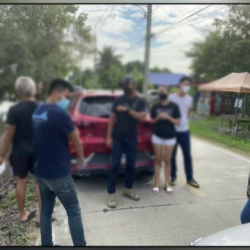