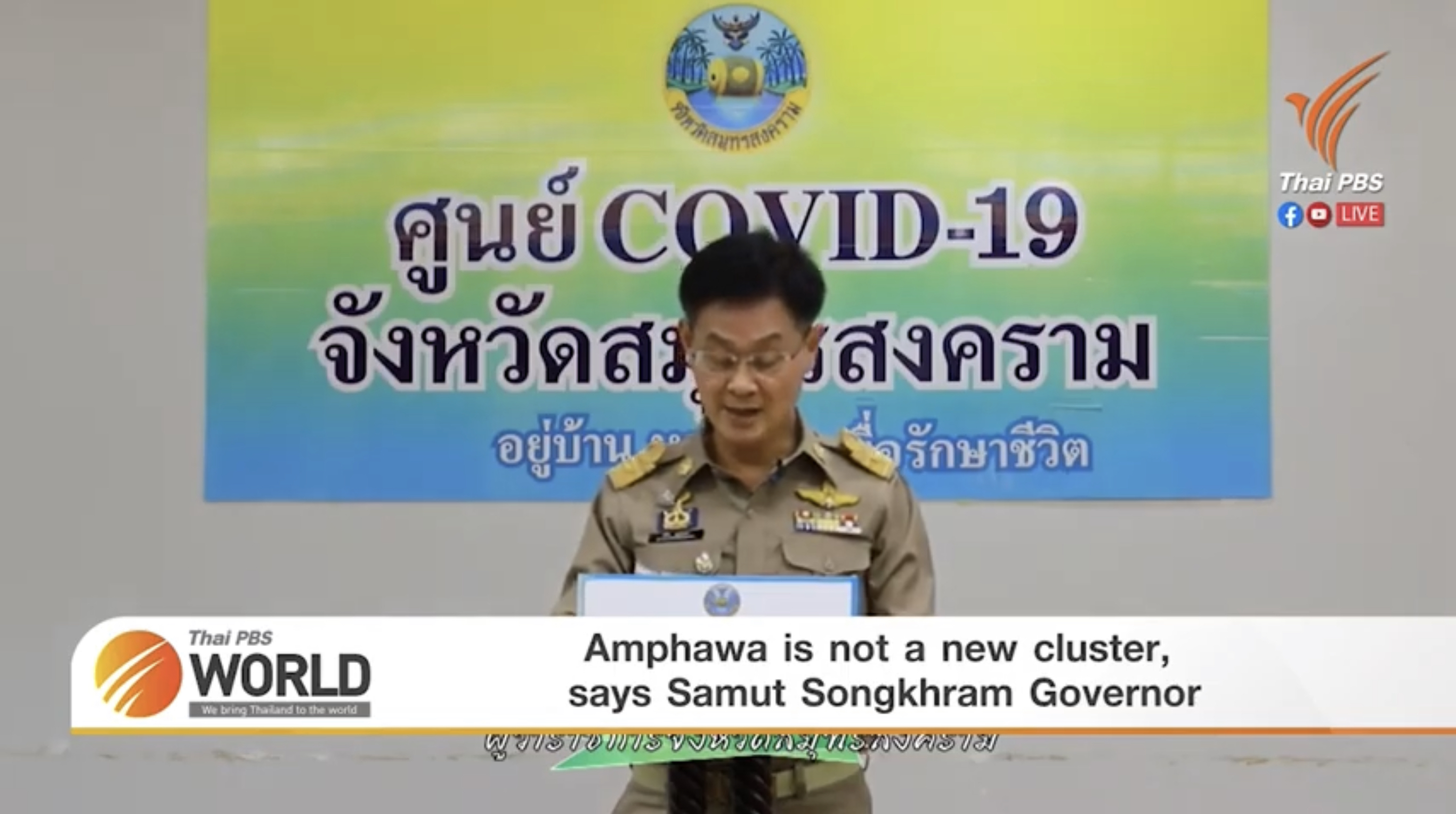 The governor of Samut Songkhram, Charas Boonnasa, expressed his concern over the CCSA’s announcement of a new cluster of COVID-19 infections, apparently linked to a female pork vendor in Amphawa district.

He explained, during a press briefing, that the infected woman, is one of the 20 infections at the market, which were discovered during proactive screening. This means that she is not a “super-spreader” and Amphawa district does not contain a new cluster of infections.

The governor’s remarks came after the CCSA warned of a new cluster, spread by a woman living in the Amphawa district of Samut Songkhram province, where 87 people have tested positive for COVID-19 so far. 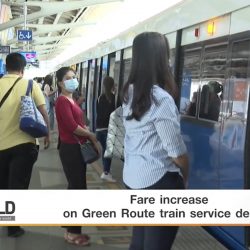 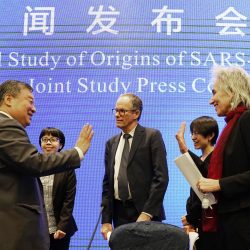 WHO team: Coronavirus unlikely to have leaked from China lab