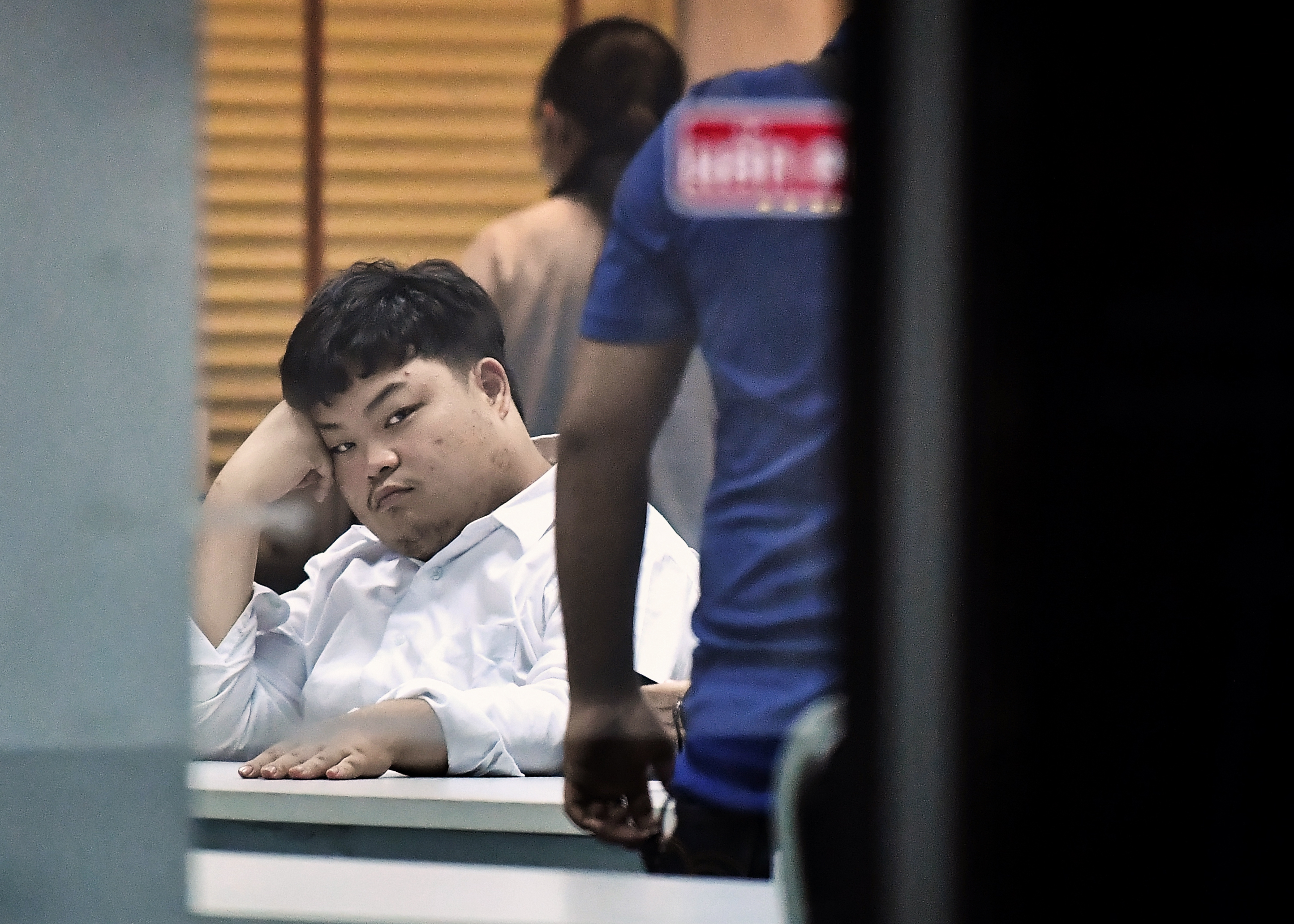 Amnesty International (AI) Thailand has called on the Thai police to release student protest leader Prit “Penquin” [sic] Chivarak immediately, after he was arrested on Friday on charges of inciting public unrest.

AI Thailand Director Ms. Niyanut Kotesarn said, in a statement issued on Friday, that the arrest of the Thammasat University student amounts to suppression of free expression and contravenes the Constitution.

She also demanded that all the charges against Prit, and two other activists under arrest, be dropped.

Prit was escorted by Samranrat police to the Ratchadapisek Criminal Court this morning, to seek the extension of his detention for allegedly inciting public unrest and on seven other charges in connection with the protest held at the Victory Monument on July 18th.

Police were deployed outside the court after dozens of supporters showed up to offer moral support to the student leader.

Metropolitan Police Commissioner Pol Lt-Gen Pakkapong Pongpetra told the media that the police will not object to bail for Prit, saying that bail is at the court’s discretion.

He said that police will be deployed at the Victory Monument, to maintain order, as student activists are scheduled to hold a protest there on Sunday, adding that police searched Prit’s apartment, in the Rangsit area, early this morning and found some useful evidence, but he declined to elaborate. 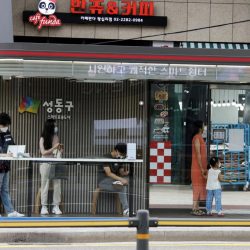