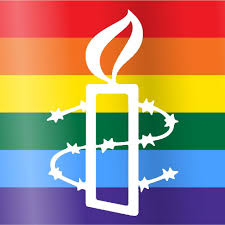 Amnesty International (AI) Thailand today urged Thai police to speed up the hunt for the perpetrators of a brutal assault on anti-junta political activist Sirawith “Ja New” Seritiwat on a busy road in Bangkok last week.

AI Thailand director Mrs. Piyanut Kotesarn said her organization is demanding that the Thai government attach importance to the safety of political activists and take appropriate measures to ensure their safety, while protecting the right to free expression and peaceful public assembly.

Mrs. Piyanut also urged police to speed up investigations into assault cases against the other political activists.

Meanwhile, Ja New’s mother, Mrs. Patnaree, today submitted a petition to the Opposition seeking justice for her injured son and urging the Opposition to probe the violent incident. Her petition was received by Pheu Thai MP Cholnan Srikaew on behalf of the seven-party opposition alliance.

Former red-shirt co-leader and leader of the June 24th Democracy group, Mr. Somyos Prueksakasemsook, today demanded a censure debate on Prime Minister Prayut Chan-o-cha over Ja New’s attack and gave a 15-day deadline for the police to arrest the assailants.

Meanwhile, in the lower House, the Opposition submitted an impromptu motion to the House speaker demanding a debate on Ja New’s case.

Responding to the motion, Deputy Defence Minister Chaicharn Changmongkol told the Opposition that both the government and security agencies had no intention whatsoever to harm political activists or members of the public.

He said that the case is still under investigation and police have already questioned over 10 witnesses and sketches of the perpetrators have been prepared, based on witness accounts.

The opposition Future Forward party has also submitted five motions to the lower House, including one which proposes that the House to set up a panel to look into Ja New’s case. 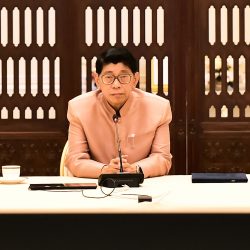 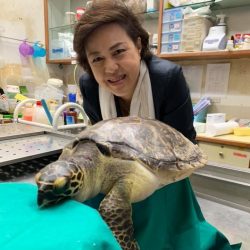