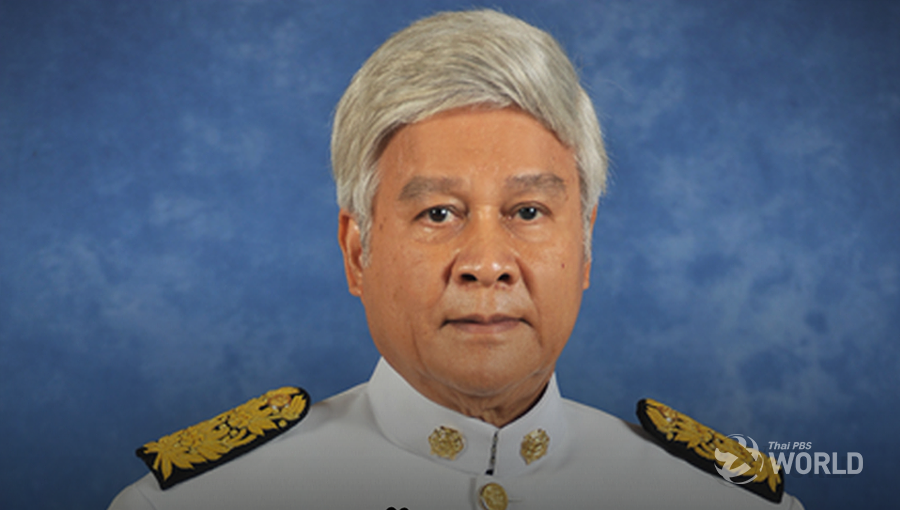 The fate of former Pheu Thai Party leader and former deputy prime minister Yongyuth Wichaidit, sent to two years in jail earlier this week in connection with the Alpine golf course scandal, is different things to different people. Sympathisers see the Thaksin connection, or a political conspiracy to be exact. Critics say he deservedly got it coming having served the powers–that–be instead of the people. To the neutrals, what is taking the Thai justice system so long?

The scandal began before Thaksin Shinawatra was at his political peak. It featured greed, abuse of political power in blatant defiance of the law to get what ones wanted, and more abuse of power to cover up the first one.

Not many of today’s youngsters know the background of the case. Nuem Chamnarnchatsakda, a late wealthy land-lady,  donated her 924 rai of land to the Thammika Voraviharn Temple in a 1969 will. Because of the temple’s willingness to cash in on the land, it was sold to a foundation in 1990 despite legal restrictions against such change of ownership. The controversial transfer took place when Snoh Thienthong was deputy interior minister in charge of the Land Department and Thaksin was still focused on businesses and just a new face in politics. The new owner sold the land to a company which was to build the Alpine Golf Course and had Snoh’s wife and younger brother among key stakeholders.

The Shinawatra family, building its political clout, finally bought the golf course for around Bt500 million. But the Council of State then renounced the temple’s land transfer, leaving the Land Department with no choice but to try to annul the private ownership of the donated land. However, rules and principles against commercialization of land donated for spiritual purpose were ignored when Yongyuth was serving as acting permanent secretary of the Interior Ministry.

The whole, contentious process involving Nuem’s land is said to have stemmed from loopholes in the political system. Those loopholes allowed exploitation and encouraged corruption that can be blamed for frequent military interventions in politics, whether or not those interferences were sincere, or opportunistic, or simply malicious. A combination of exploitation and corruption led to the downfall of a Democrat government in mid-1990s amid what was known as a Sor Por Kor scandal. Constantly, Thais are still hearing about land-grab cases involving influential people on both sides of the national split.

Thaksin’s supporters, here and abroad, are still asking why his Ratchadapisek land scandal is such a big deal. After all, land grabbing plagues politics everywhere, even in America. Such a question is an integral part of the Thai political divide, because many view the Ratchadapisek land case as just an oversight that should have been forgiven by now. However, the truth is that Thaksin’s case was not an isolated one, and the problem materialises regardless of who is in power.

In a democracy, land-grabbing occurs because Thai politicians traditionally took democratic mandate as a license to do just about anything. Under dictatorship, the powers-that-be don’t even have to look for loopholes. One land official said recently that Thailand does not need sweeping political reform as much as a law requiring those acquiring land dishonestly or illegally to return it. Such a law would hand the poor back numerous properties on which they can earn their livings. When the poor have a better life, it matters less where senators come from.

In a parallel universe, Yongyuth, 78, could be serving as Thailand’s prime minister. He was elected leader of the Pheu Thai Party in December, 2008, after which he became interior minister and deputy prime minister. Before that, he was high-ranking public servant, being permanent secretary for interior and chairing the Metropolitan Electricity Authority and the Audit Committee of the Government Lottery Office.

In his early days in politics, he helped former public health minister Sudarat Keyuraphan. Both worked in a Thaksin government. Nobody could tell whether or how much the Alpine project influenced Yongyuth’s political course.

The case has apparently determined his destiny, though. Years ago, Yongyuth was sentenced, by the Criminal Court for Corruption and Misconduct Cases, for malfeasance in office over his role in the Alpine golf course scandal. The verdict was subsequently upheld by the Appeals Court on February 28thlast year. Any remaining chances for further appeal were over earlier this week, and he will now go to jail.

But Yongyuth is just the tip of the iceberg. As the on-going political fight keeps its focus on debatable, divisive issues, real problems will keep evading proper attention. One thing is certain: If the Yongyuth issue is politicised, the question why it has taken Thailand nearly two decades and counting to tackle the issue of Nuem’s land will continue to be asked with no end in sight. 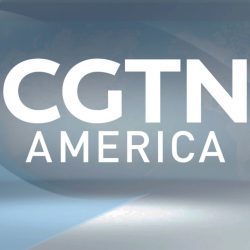