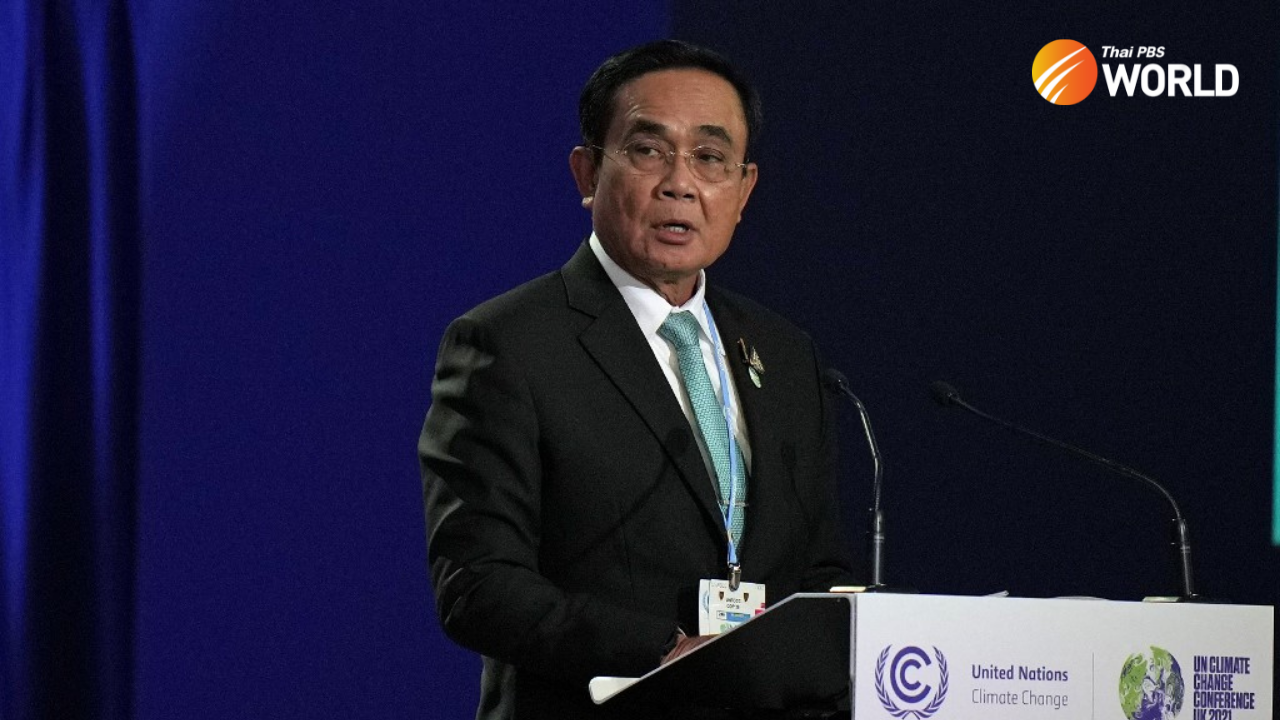 Even though Prime Minister Prayut Chan-o-cha has not yet said if he will seek another term in office, new political parties have formed with the core purpose of helping him return to power.

Among them are the Ruamthai Sarngchart Party and the Creative Thailand Party, founded in March and October last year, respectively.

Both are expected to back General Prayut during the post-election parliamentary vote for the next prime minister, as they are viewed as substitute parties for the ruling Palang Pracharath — which has suffered waning popularity and power following infighting and defections.

Ruamthai Sarngchart was registered with the Election Commission by PM Prayut’s fierce supporter Seksakol Atthawong, who is also known as “Isan Rambo”.

Seksakol, formerly a prominent red-shirt leader who is now serving as vice-minister for the Prime Minister’s Office, says the new party was founded to accommodate Prayut, who has been under intense pressure from ruling party politicians that Seksakol says he does not trust.

He confirmed that Ruamthai Sarngchart will definitely nominate General Prayut as its sole prime ministerial candidate at the next election.

Each political party can nominate up to three PM candidates, but a person can choose to be nominated by only one party.

However, Pirapan last Friday declined to confirm speculation that he would leave the ruling party to join Ruamthai Sarngchart as its leader. “I am with Palang Pracharath now” was his response to questions on the topic.

Former national police chief Chakthip Chaijinda is also rumored to be joining Ruamthai Sarngchart as an adviser. Having vacated his senatorial seat, he will complete his two-year compulsory break from politics in September.

Analysts are waiting for Ruamthai Sarngchart’s general meeting later this month when Pirapan’s involvement with the new party should become clearer.

Pirapan is viewed as Palang Pracharath’s second PM candidate after Prayut, who was the ruling party’s sole nomination in the run-up to the last election in 2019. Some analysts reckon Pirapan could himself become the first PM candidate if Prayut opts not to seek another term.

Prayut is bracing for another legal battle this August when he will have served as prime minister for eight years, including his time as leader of the junta after the 2014 military coup that he staged.

Opposition politicians plan to seek a Constitutional Court verdict on whether Prayut can keep his prime minister’s seat after August, as the Constitution states that, “The prime minister shall not hold office for more than eight years in total, whether or not holding consecutive term.”

However, some observers view that the time limit should only be counted from April 2017, when the current charter came into force. Others insist that the eight-year period should start from when Prayut became prime minister after the 2019 general election.

Meanwhile, Creative Thailand is the second new party set up mainly to support Prayut if he chooses to seek another term.

Former Bangkok deputy governor Sakoltee Phattiyakul, a former Palang Pracharath executive who is campaigning for the upcoming gubernatorial election, and his “brothers in arms” from the now-defunct People’s Democratic Reform Committee are also expected to join the new party.

In addition to the two new parties, Prayut will probably obtain backing from the Democrat, Kla, Sarng Anakot Thai and Thai Pakdee parties, which are conservative and unlikely to join a rival camp led by Pheu Thai and Move Forward parties. The Action Coalition for Thailand Party is also viewed as another firm Prayut ally.

The Democrats are a coalition partner, while Kla is led by former Democrat heavyweight Korn Chatikavanij, and Thai Pakdee is headed by former Democrat MP and royalist Warong Dechgitvigrom. Sarng Anakot Thai was formed by Prayut’s former ministers Uttama Savanayana and Sontirat Sontijirawong.

However, the coalition Bhumjaithai Party and the Thai Economic Party, a breakaway group from Palang Pracharath led by its former secretary-general Thammanat Prompow, are more likely to look beyond Prayut when choosing their PM candidate after the next election.