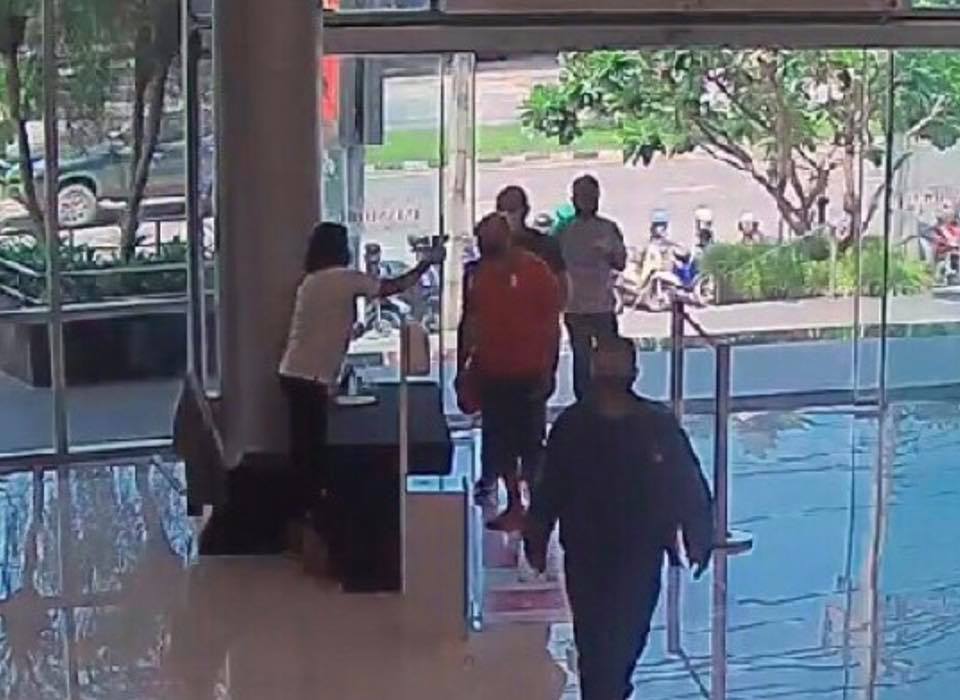 CCTV image shows a group of the Egyptian delegation in a shopping mall in Rayong Province. Photo from Facebook page Infectious1234

The entire disease control unit at U-tapao airport, including its chief, have been transferred for their alleged failure to check properly the hotel in Rayong province where the Egyptian military mission was staying last week, allowing them to venture out shopping unhindered.

Dr. Suwanchai Wattanayingcharoenchai, director-general of the Disease Control Department, said today that investigators have checked the D Varee Diva Central Rayong Hotel and found it was not equipped with access control or tracing systems.

To assist the probe, into the breach of safety regulations by the Egyptian military personnel, he said it was necessary to move the entire disease control unit out, replacing them with health personnel from Chon Buri province.

Dr. Suwanchai said security measures at all hotels in Rayong, which are used as quarantine facilities, will be strengthened, to make sure that those who are exiting quarantine are properly checked and controlled. 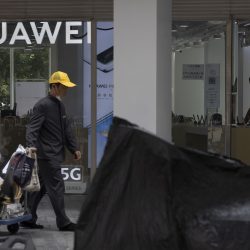