On Monday evening, Dusit District Court granted bail to all 93 protesters from the Baan Thaloo Fah community, who had been camped in front of Government House and were arrested by police on Sunday on charges of violating the Emergency Decree, the Disease Control Act and other laws. 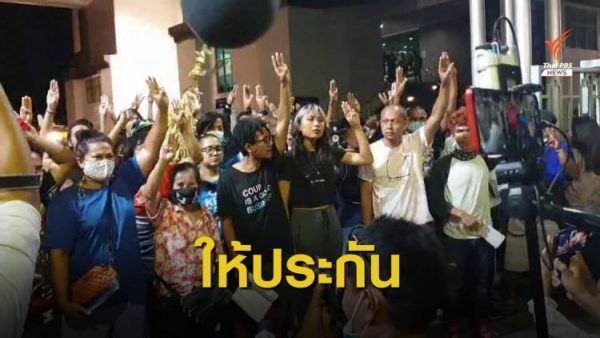 All those arrested denied the charges and vowed to fight the cases in the court. Their lawyer said it would take him about 20 days to draft their statements, to be submitted to the police enquiry officers.

Earlier, the court set the bail at 20,000 baht each and Ailada Arunwong na Ayudhya, treasurer of the Ratsadon Prasong Fund, posted bail surety for all 93 detainees.

After their release, a representative of the protesters read a statement, announcing their intention to continue their protests until their four demands are met, namely the release of all the Ratsadon leaders and followers, abolition of the lèse majesté law, drafting of a new Constitution and the resignation of Prime Minister Prayut Chan-o-cha.

The protesters were rounded up in a dawn raid, by anti-riot police, on the Baan Thaloo Fah community, illegally erected in front of Government House. A second group, led by Chinnawat Chankrajang, leader of the Nonthaburi Youth, gathered at the Chamaimaruchet Bridge and remained there until they were hauled away in prison vehicles by the police. 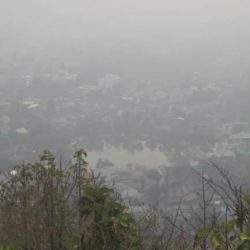