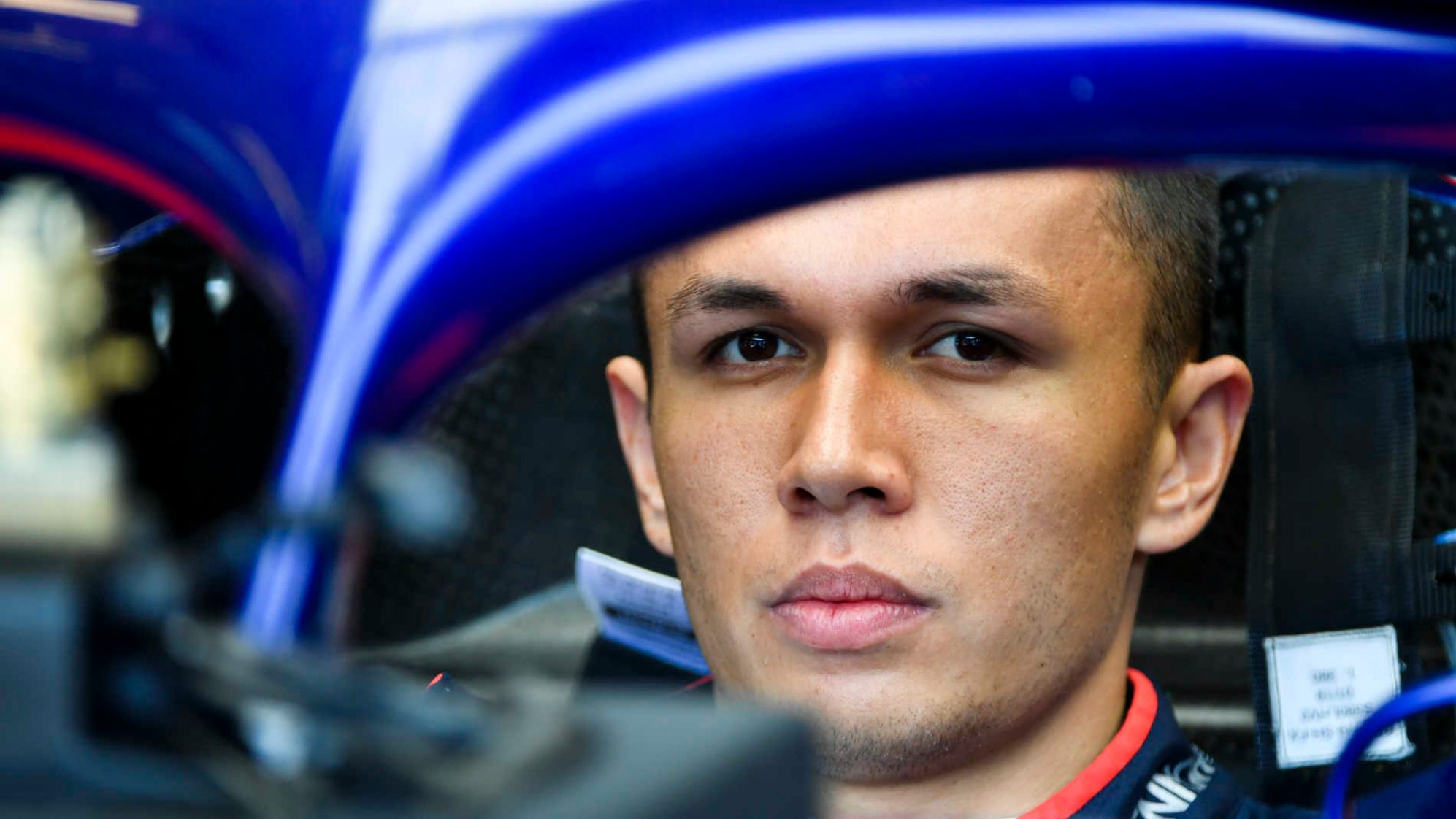 The Formula 1 website released the surprising news this afternoon (August 12th) that the Thai-British driver, Alexander Albon, will replace Pierre Gasly’s in the Red Bull team for the mid 2019 season. He will drive for Red Bull in the 13th competition in Belgium on August 30th and 31st and September 1st, 2019. The 2019 F1 competitions are being held in 21 different countries.

“It’s the bombshell of the summer. Red Bull have taken the shock decision to drop Pierre Gasly and replace him with their Toro Rosso driver Alex Albon” says the F1 website’s breaking news section.

According to F1, Albon, in his first season of F1 after finishing runner-up in last year’s FIA Formula 2 championship, has impressed all in the paddock with his speed and maturity. The British-born Thai driver has scored 16 points from his 12 Grand Prix races to date, with a best position of sixth in the rain-affected German round, his first ever F1 race in the wet.

2019 is a tough season for Gasly alongside Max Verstappen and a stellar one for rookie Albon partnering Daniil Kvyat. Gasly will return to Toro Rosso for the remainder of the year, says F1.

The announcement went on to describe the surprising move that Gasly, by contrast, has spent 2019 struggling to keep pace with Verstappen. Having himself been promoted from Toro Rosso at the end of last season, he has been living firmly in the Dutchman’s shadow, scoring just 63 points to his team mate’s 181.

It added that the Frenchman has yet to appear on the podium in a car that has taken Verstappen to two race wins and three further top-three finishes, and has been out-qualified by his team mate in every race so far.

Meanwhile, Red Bull said they look forward to welcoming and supporting Albon and will evaluate his performance in the nine remaining races.

Red Bull used swap drivers in mid-season in 2016 when Verstappen arrived on the team via Toro Rosso, five races into the campaign, famously winning on his debut for them in the Spanish Grand Prix. 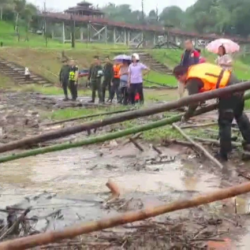 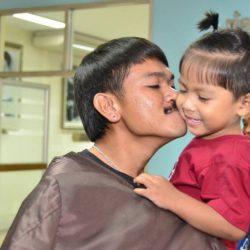