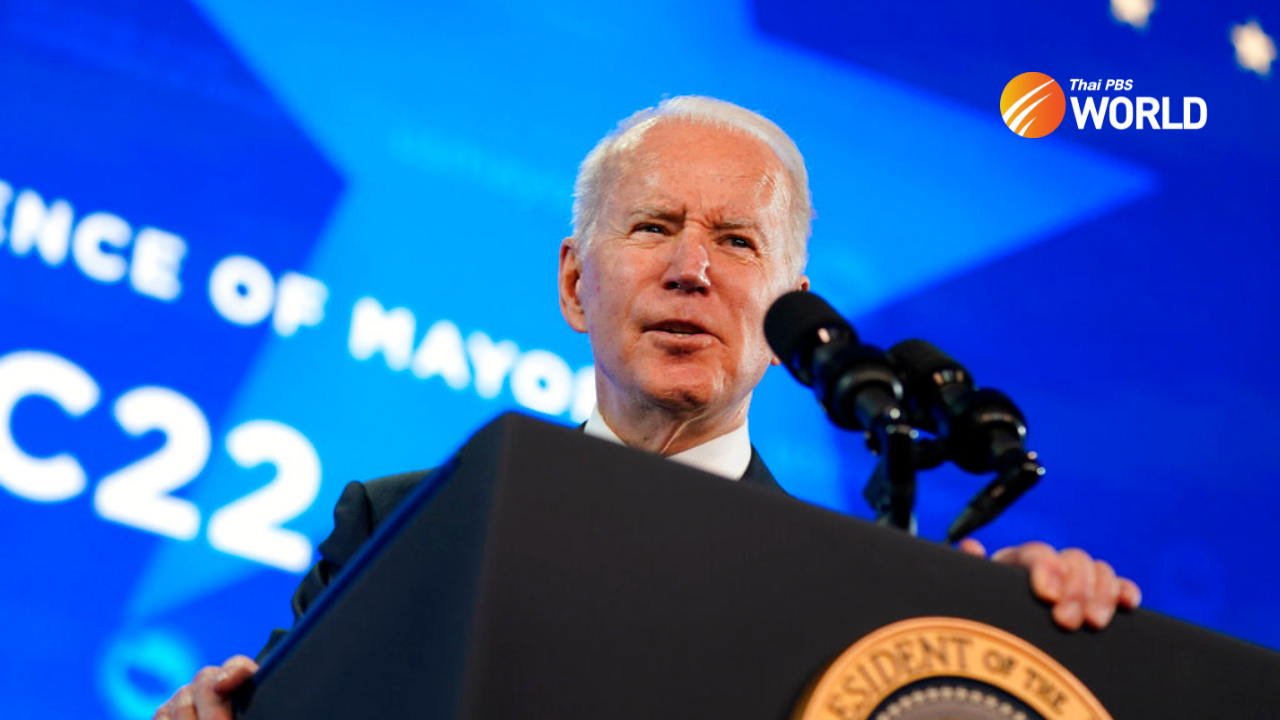 The point is not about Joe Biden’s approval rating has hit a new low. It’s about the eventuality and unavoidability of it. No matter how hard he has possibly tried, his reunification project, trumpeted during election campaigns and inauguration, has failed. He is the American version of Prayut Chan-o-cha, who can’t do anything right for one half of the country, and whoever succeeds him will end up being the same.

A BBC article last week, marking Biden’s first full year in office, was tantalizingly headlined: “Has the United States become ungovernable?” Written by the well-known author of “When America stopped being great”, Nick Bryant, it seemingly sympathized with Biden actually, but admitted that the superpower nation might be on an irreversible slippery slope toward an explosion of divisive violence. The rhetoric against Russia on the Ukraine problems and against China over Hong Kong, Taiwan, or Hua Wei is unlikely to provide a patriotic surge strong enough to reunify Americans.

The Democratic-Republican division has reached point countries like Thailand has experienced the hard way before _ where elections only amplify “mandate” uproars and buy time for the winners, where political debate among ordinary people is something to seriously refrain from, where every action taken by politicians on the opposite side is wrong, and where legislative moves have become proxies and paved the way for big troubles outside Parliament.

Bryant did not address one crucial aspect, though. Winners-take-all democracy is bound to create such a deep divide when contests are too close. For decades, America has betted, modeled and promoted its “democracy” on the losers in its two-party system being able to “take it” and be patient. The Capitol “riot” signaled an end to that ability or at least the beginning of the end.

And if “educated” citizenry like Americans is unable to “take it”, we cannot count on less sophisticated populations elsewhere to be mature and gentlemanly enough to move peacefully on with unfavorable outcomes of electoral boxes or parliamentary vote. If American-type “democracy” is good, it’s also a double-edged sword if advocated or implemented wrongly.

When cracks in the “model” appear somewhere, the damage could spread quickly and soon become all across the board. The media can forget their duties, rights organizations will do the forbidden thing of checking the political winds first, diplomats will face the trust issue anywhere on earth, politicians will do whatever it takes to win or retain power, and the definition of “justice” will be looked at through politically-partisan eyes. Policies affecting public well-being can be badly politicized and hence disrupted.

One obvious example is the troublesome vaccination against COVID-19. Resistance against and support for inoculation in America have largely toed the political lines. Who is right and who is wrong on the vaccines is not as important as divisive politics being allowed to toy with a matter of public life and death. How many Americans have died because of the coronavirus, and how many of the deaths were results of cutthroat politics?

Bryant’s gloomy views have been backed up by US opinion polls of late.  Americans by overwhelming margins see the nation’s democracy as in peril, a USA TODAY/Suffolk University poll has found, although that “chilling consensus”, in the word of USA Today itself, is based on starkly conflicting assessments of the political violence at the US Capitol a year ago.

Findings are politically partisan, of course, yet they reflect unsettled feelings of almost everyone concerned. While more than 8 in 10 Republicans, Democrats, and independents very late last year said they were worried about the future of America’s democracy, they disagreed on whether the Jan 6 pro-Trump mob represented an effort to undermine democracy or to fix it. Eighty-five percent of Democrats branded the “rioters” as “criminals”, whereas two-thirds of Republicans said, “They went too far, but they had a point.”

About 54% were “very worried” about democracy’s future, and 32% were “somewhat worried”.  Only 8% were “not very worried” and 7% were not worried at all. All the figures strongly suggest that Americans as of today are not sure if Donald Trump is an exceptionally sour loser, or if he is on to something, or if he simply represents a system malfunction.

The poll was hot on the heels of another leading survey, the 42nd Harvard Youth poll, which has shown that more than half of young Americans felt democracy in the country was under threat, and over a third thought they could see a second U.S. civil war within their lifetimes. The poll was conducted by Harvard Kennedy School’s Institute of Politics (IOP) late last year.

Make no mistake, democracy is good. But that’s only when everyone agrees on what constitutes a good democracy. When people in a country have clashing ideas on what makes democracy work, something must be terribly wrong somewhere.

Biden is marking his first anniversary as president as well as the first anniversary of the Capitol “Riot” with possibly the toughest question a US leader has to answer. Is it his own failure or failure of the system? What Bryant said here may shed some light: “Historians may one day view this as a personal failing. But I suspect many will be more sympathetic. After all, could any president heal a broken land that looks increasingly ungovernable?” 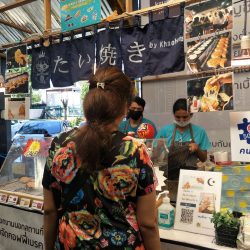 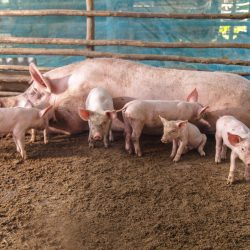