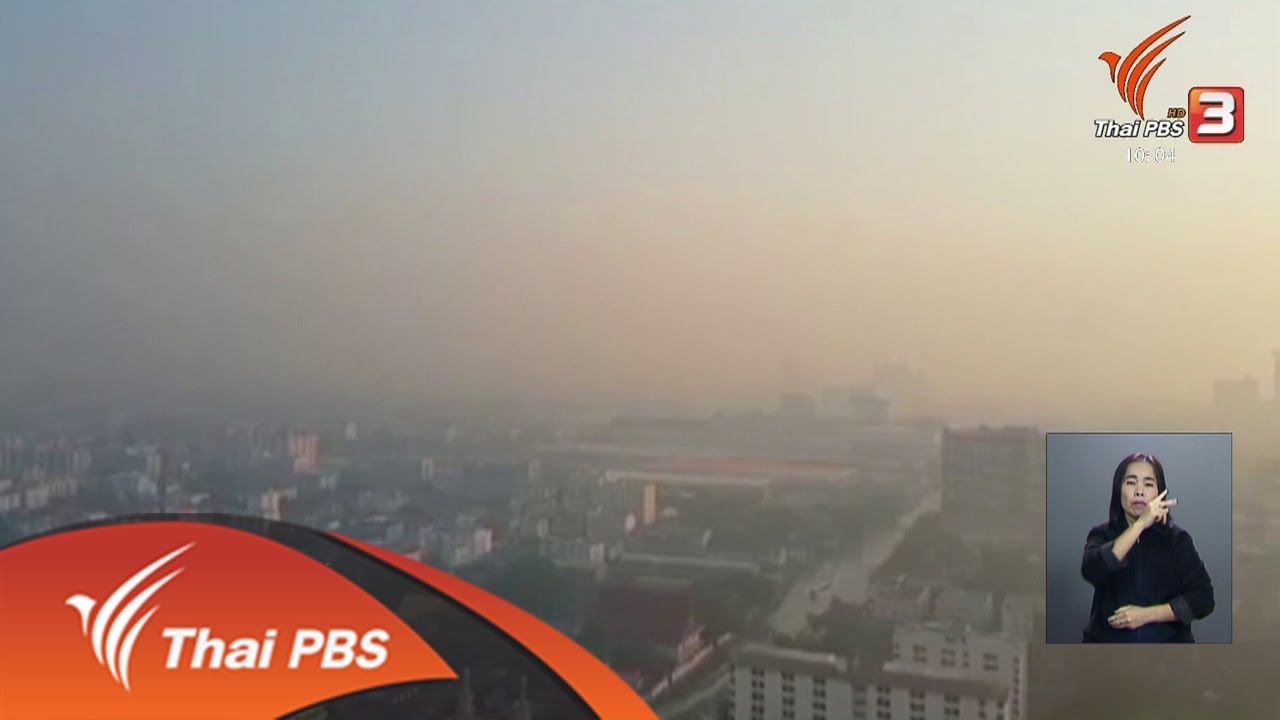 Thirty-three areas in Bangkok and suburban areas were found to have dangerous levels of PM2.5 dust particles at 71 microns, according to reports from the Pollution Control Department at 7am. The safe level is 50 microns.

72 air quality monitors are located in and around Bangkok and show PM2.5 particulate readings from 39-71 microns. On Tuesday, only 28 areas, which included Samut Prakan and Samut Sakhon, Nonthaburi, Pathum Thani and Nakhon Pathom, were found to have excessive levels of PM2.5 particulate, at 35-68 microns.

Affected areas in Bangkok today include: 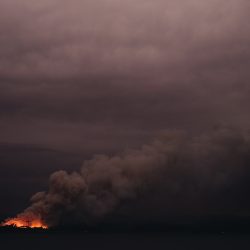 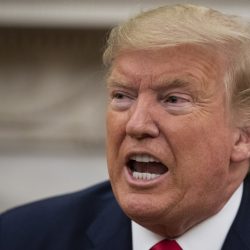